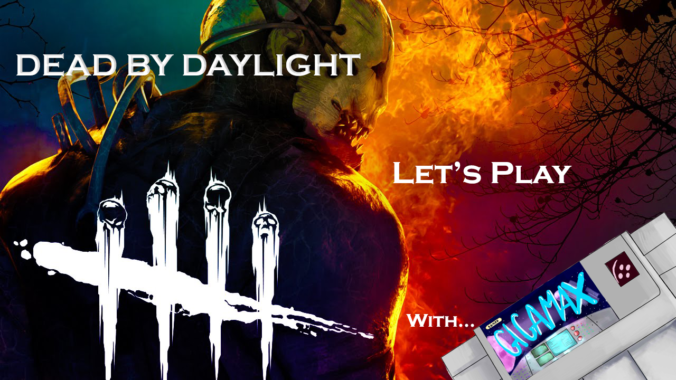 Hard mode, a phrase that inspires fear in casual gamers but brings a gleam to the eyes of the most hardcore enthusiasts. These difficulties are designed to add an extra layer of challenge to a game experience and make it harder to reach the end of the story. Some sort of incentive is usually given for completing the tougher challenge, but most don’t see the value in accomplishing this unappealing option. Not every game gives the option for a higher difficulty. Instead, some are simply next to impossible on their own,with the only choice being hard or harder. These games still see a huge cult following and expert difficulty is some people’s main way of playing, but what exactly is it about those experiences that make them so worthwhile?

Many gamers enjoy harder difficulties because of the extra layer of challenge that comes with it. Most often this is done by increasing the damage the player takes. Sometimes it’s added through taking away power from the character such as a HUD, minimap, or any sort of aid that could be used. This leads to a more trial and error style with these game modes. Typically, this game mode takes a lot more time to beat than the easier difficulties. The game becomes almost like a puzzle, with every move needing to be calculated and intentional. For example in Call of Duty normal mode can be completed by running and gunning with little care for what projectile slams into the hero. Surviving changes on hard mode as the wrong move could mean the difference between life or death. Sections that would take players a few minutes may now take a few hours. This may be appealing to those that love puzzles, instead of the game relying on twitch based movements, it’s now about mathematics and making sure all the movements fit in place. 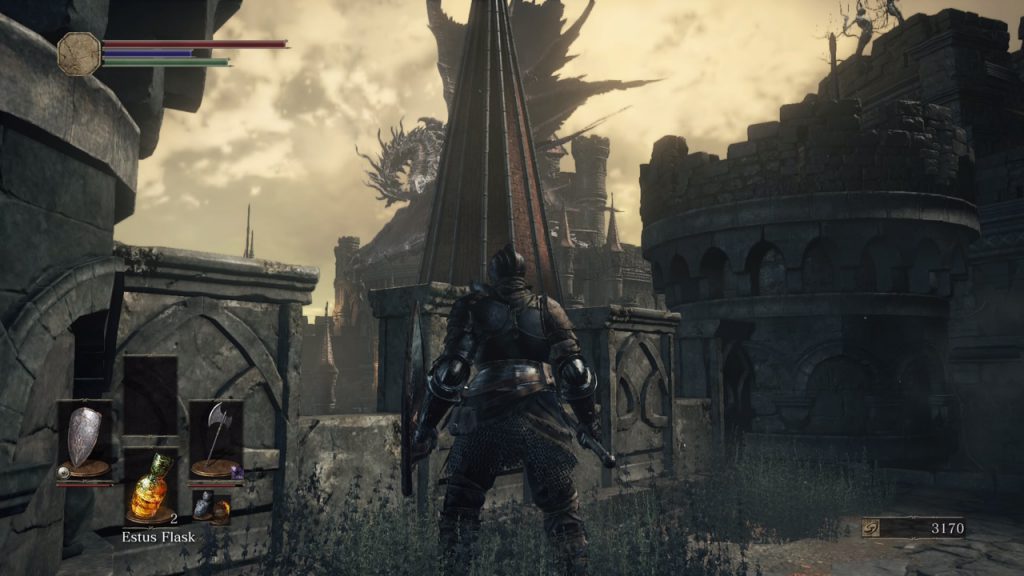 Then there are games that don’t offer a difficulty selection. Dark Souls, Ninja Gaiden, and soon to be released Nioh are examples of this. These are true tests of patience with only the most sadistic getting to see the end credits. In fact most of the time the only incentive for beating these games is that glorious “You Win” screen. Completing them leaves veterans with bragging rights and in an age of screen caps and trophies, proving it is not an issue. Nothing feels better than completing one of these experiences and immediately messaging friends a picture of the main character standing over the bloodied final boss. This is coupled with a sigh of relief and the feeling of victory that has been truly earned.

Some games do offer incentive for completing hard mode, making it much more worthwhile for gamers. Destiny and other MMO style games have better loot for completing high difficulty. Exclusive guns, armor or perks are given to the brave souls that step into the ring. These serve as wearable trophies so that not only friends know of the accomplishment but other players as well. Games like this typically require a team of experts who have plenty of in game experience. Working together and finishing an expert raid or a tough encounter is met with cheers and praise from all members as well as a feeling of camaraderie. Most of these teams are friends outside the game but many friendships have been created through these strenuous tasks. 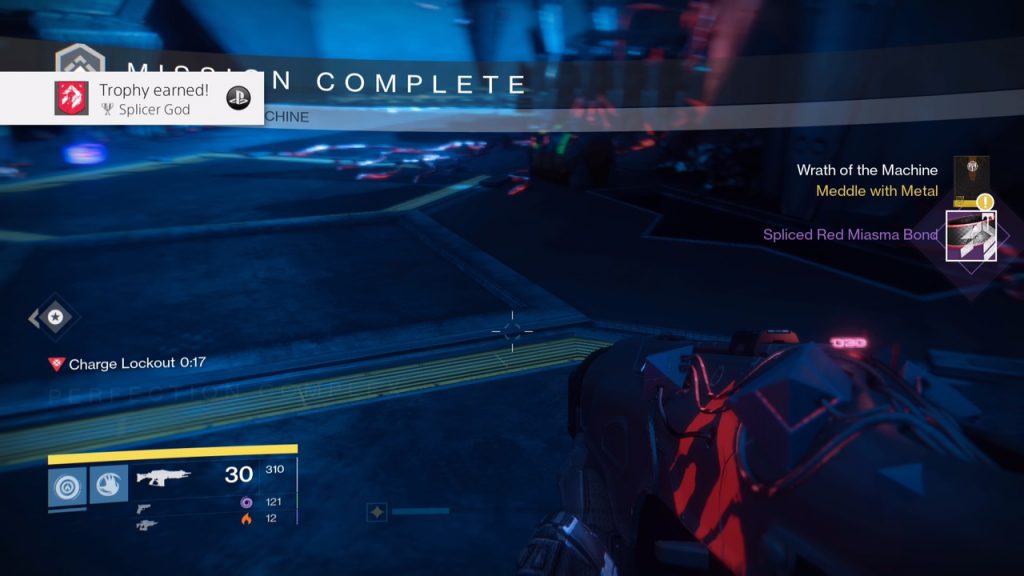 Hard mode is not for everyone, the experience is often times frustrating but accomplishing the task brings a great feeling of pride for gaming enthusiasts. After playing a few challenge modes and taking a look at a gamer’s reasons for trying them, it is not hard to understand why these difficulties have a large following. While it all may boil down to people enjoying a challenge, it is important to look deeper into people’s love for it. Insight into this infatuation can help developers cater more toward this group of people and add higher difficulties into games that may not have had one. These insights can also be used to refine challenging experiences so that instead of just being frustrating, they can be frustratingly fun.

Gigs takes on Gears of War 4 on Hard Mode: Get’s beat up