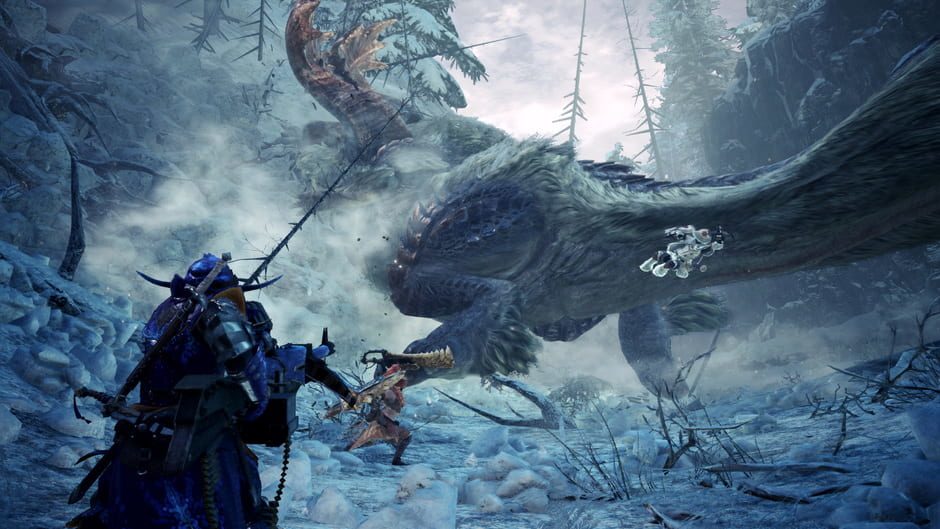 Throughout the lifetime of Monster Hunter World, Capcom has hosted a number of crossover events with games throughout the industry, one of the first being PlayStation 4’s exclusive Horizon Zero Dawn. With Monster Hunter World Iceborne right around the corner, the game will be crossing over with Horizon again, but this time the crossover will focus on the Horizon Zero Dawn expansion, The Frozen Wilds.

Capcom released a quick video of the crossover. The trailer sees Aloy skulking in snowy bushes, transitioning to close up shots of each piece of her armor and weapon. The teaser doesn’t detail how players will earn this armor, but if its anything like the last event with Horizon Zero Dawn, it will have fans completing timed quests. Like many of the games themed armor sets, the Horizon themed armor will probably only be able to be worn all-together instead of individual pieces. The trailer was revealed as part of Monster Hunter World’s appearance at this year’s Gamescom, which also included another trailer that revealed new Iceborne gameplay. This time Capcom showed off the explosive Brachydios and a terrifying new ice dragon. Iceborne will be hitting PS4 and Xbox One on September 6th. 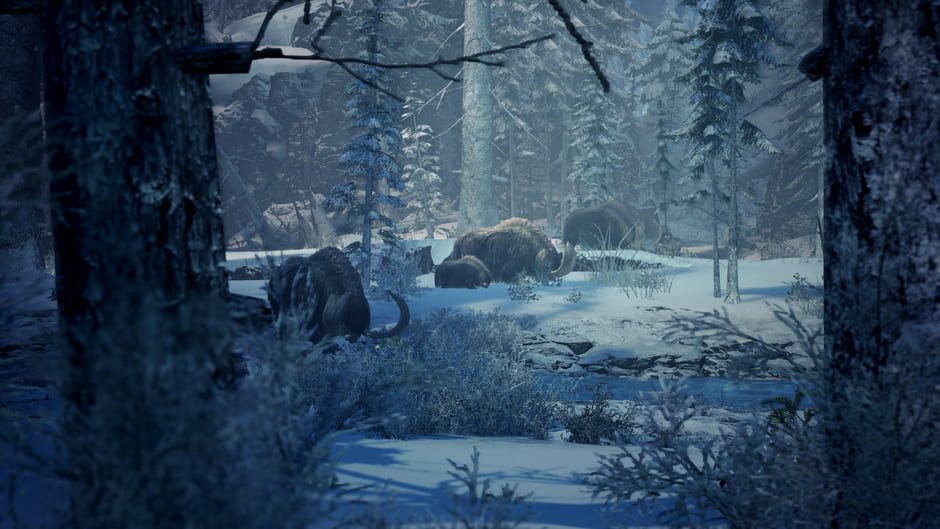 Iceborne will mark the first major expansion to make it to Monster Hunter World, which is coming almost a full year after the game hit consoles. The first year of the game has been the most successful of the series to date, having crossed over 13 million sales worldwide. On top of that, the game has become one of Capcom’s most successful games of all time. We’re big fans of this title so we’ll be sure to have plenty of coverage after Iceborne is released, so be sure to keep checking back at GigamaxGames.com for all the latest details.