Perception – New Horror Game on its way to Xbox One 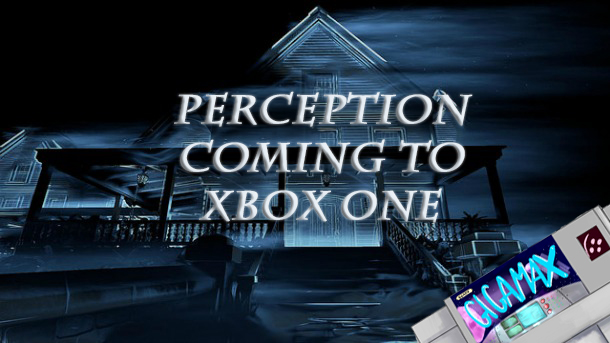 The developers behind BioShock and Dead Space are hard at work on a horrifying new game. Perception is a truly unique experience in the realm of survival horror. Players take the role of Cassie, a blind woman who is avoiding a spiritual presence in an old mansion.

While most horror games rely on atmosphere and various spooky noises, Perception takes these two things and makes them tools instead of just horror amplifiers. Cassie uses the ability of echolocation to turn sound into visual cues which helps guide her around the house. The only tools available to her along the journey are a walking stick and a smartphone. Players must use their smarts to dodge that unhappy spirit.

The mansion that Cassie has decided to wander into is located in Massachusetts and will change dramatically throughout the game. Every time you solve a mystery that unravels why the heroine is having nightmares about the estate, the house will become radically different.

While Perception was previously announced for PS4 and PC, The Deep End Games recently announced that it will make an appearance on Xbox One. No formal release date has been set, but the team is aiming for 2017. This Indie development team is made up of industry veterans and young talent so the game is sure to leave players with plenty of scares.