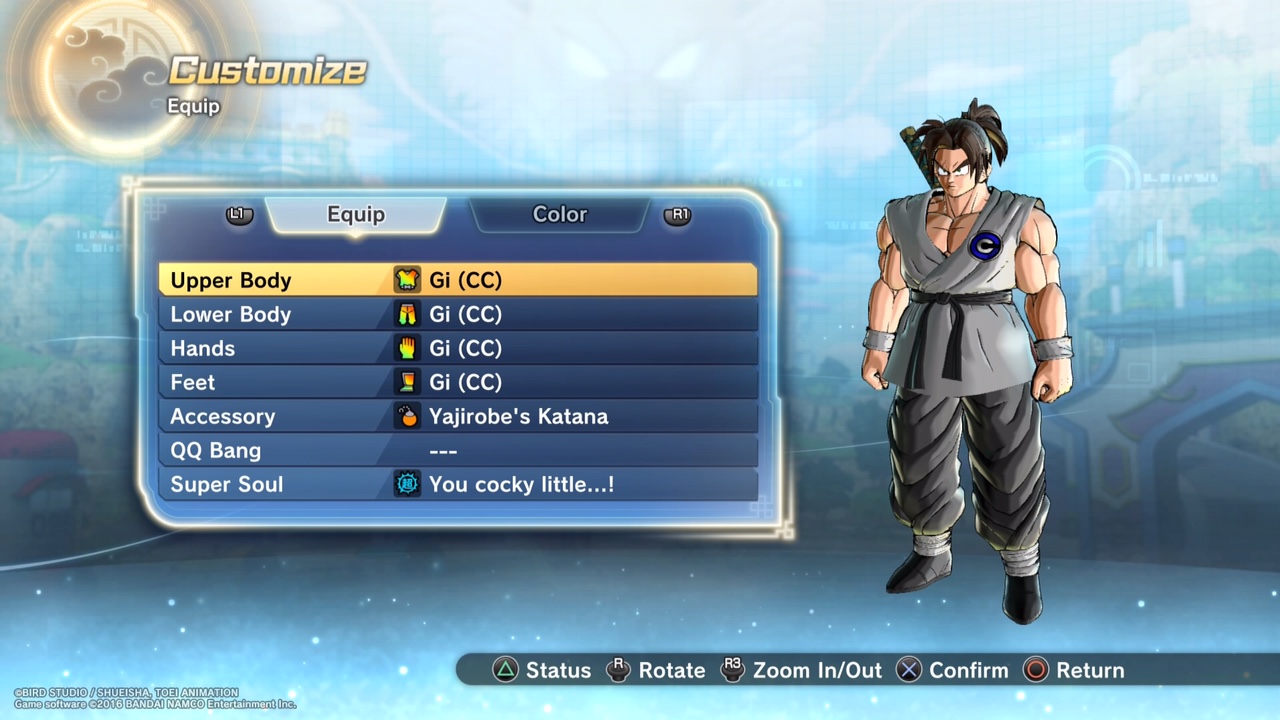 NetherRealm Studios just released another incredible story trailer for Injustice 2 and we’re excited. A tormented Superman, Robin makes an appearance and Brainiac shows up. So many juicy bits of information were teased in the short, 3 minute trailer. The first Injustice offered hours of excitement as the innovative fighting game delivered some impressive mechanics and environments. Let’s see what’s in store for the next leg in the series.

Some of the characters that were shown in the new trailer confirm rumors that had been floating around about the hero roster. It seems as though Brainiac’s appearance at the end of the trailer suggests that this villain will be the focal point of the action. A once again distressed Superman makes his debut in the trailer and it seems as though he will be playing an important role as the story unfolds. Supergirl also shows up, but she is definitely not feeling like herself. Potentially brain-washed, she looks ready to kill anyone who stands in her way.

NetherRealm Studios did confirm some other characters and these include; Aquaman, Atrocitus, Batman, Blue Beetle, Deadshot, Darkseid, The Flash, Gorilla Grodd, Harley Quinn, Supergirl, Superman, Wonder Woman and Robin. Rumors are floating around that Poison Ivy will also join the party, but those cannot be confirmed at this time.

With all the fun that the first Injustice brought, it’s exciting to think about what they plan to do with Injustice 2. The first game offered some truly unique mechanics and environments. Hopefully the hype train doesn’t start gaining too much momentum before more details become clear. As more information becomes available, be sure to check back at Gigamax Games for the latest developments surrounding Injustice 2!