Kings Canyon Is Coming Back to Apex Legends 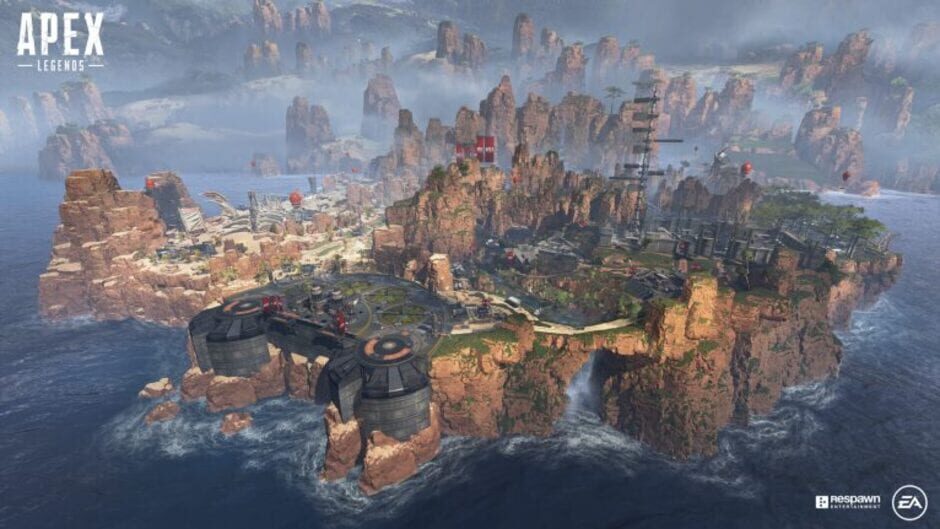 Kings Canyon Is Coming Back to Apex Legends

Kings Canyon is making its way into the hit Battle Royale title Apex Legends, starting tomorrow (3/20/20). From March 20th to March 23rd, the Season 2: Battle Charge version of Kings Canyon will return, giving players the chance to try their hand at the map again before it replaces World’s Edge in the Season 4: Assimilation Ranked Series split on March 24th. 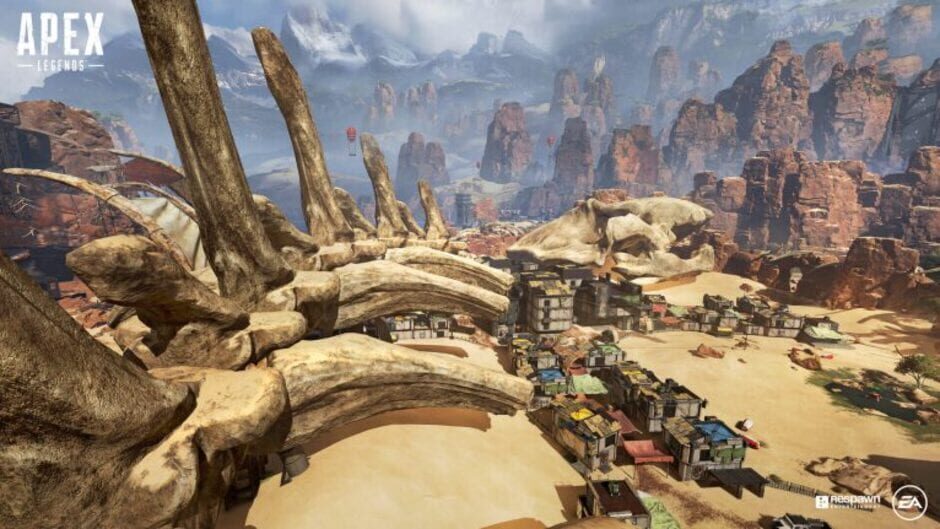 This will be the first time players are able to play Kings Canyon with the brand new Evo Shields outside of the System Override’s Deja Loot limited-time mode. These evolution based body shields have been made a permanent add on to all of Apex Legends’ playlists. This was done due to their positive effect on the meta.

Since Respawn switched the map to World’s Edge at the start of Season 3, Apex Legends has seen the return of Kings Canyon several times in the form of limited-time events or special weekends. The developer does have a desire to expand players’ options while playing the game, like eventually adding permanent solo and duo modes, but many suspect that sporadically going back to the original map is a test to see what running two playing fields at once is like. 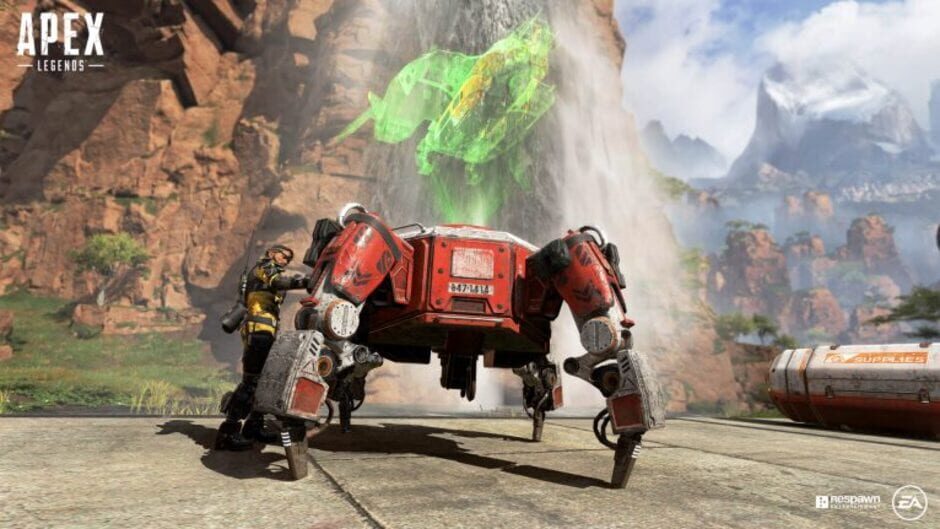 So far Kings Canyon returned with a variety of different makeovers including a holiday theme, nighttime theme, its original layout, and its Season 2 layout. The Season 2 version is what will be available this upcoming weekend and during the Season 4: Assimilation Ranked Series split. Hopefully, if there was a full return to the map, it would come with its own series of seasonal changes.

We’ll be sure to keep our eyes open for any more news regarding Apex Legends, so don’t forget to keep checking back with us here at GigamaxGames.com!