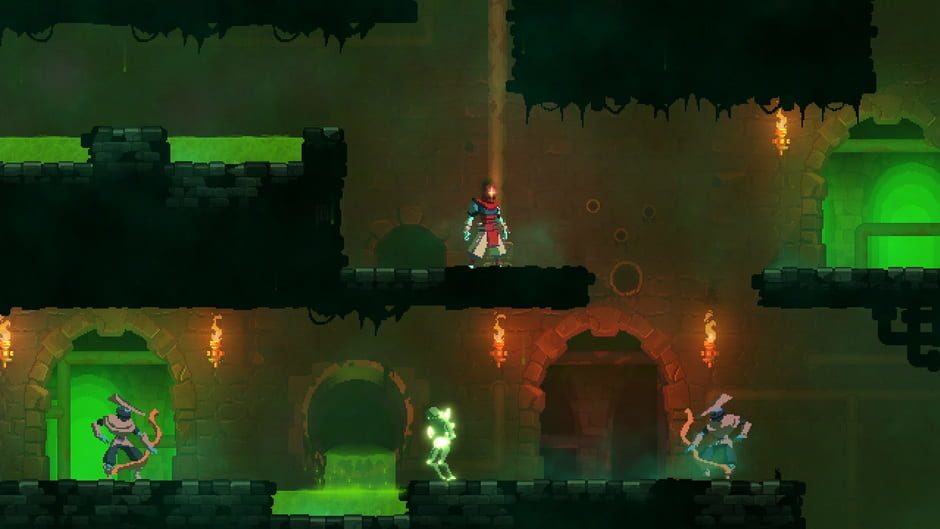 Motion Twin has released a new update for Dead Cells that reintroduces all of the game’s old versions. The Legacy Update, is available now for players on PC, and brings back the glory days of Dead Cells for nostalgic fans. 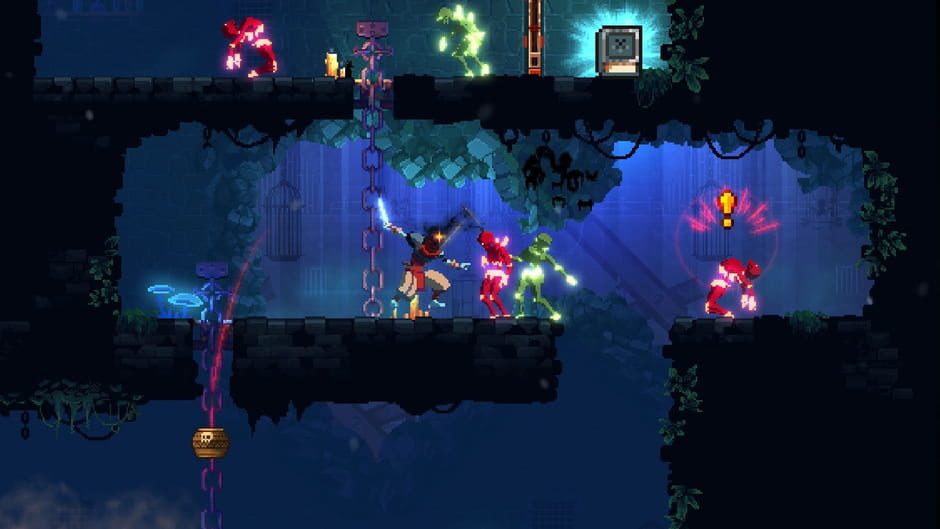 The Legacy Update lets fans replay every major iteration of the game including the first build of Early Access up to the latest update. Motion Twin wrote on a Steam Blog post: “We will of course make sure that we stock all of our future major updates in there too.” The patch also fixes a few bugs, specifically one centered on Cloud Saves getting deleted, adds new mutations and weapons, and reworks a few of the less popular weapons in the game.

The biggest feature of the Legacy Update though is the deployability of all Dead Cells’ previous major updates. This includes Rise of the Giant, Hand of the King, and many others. 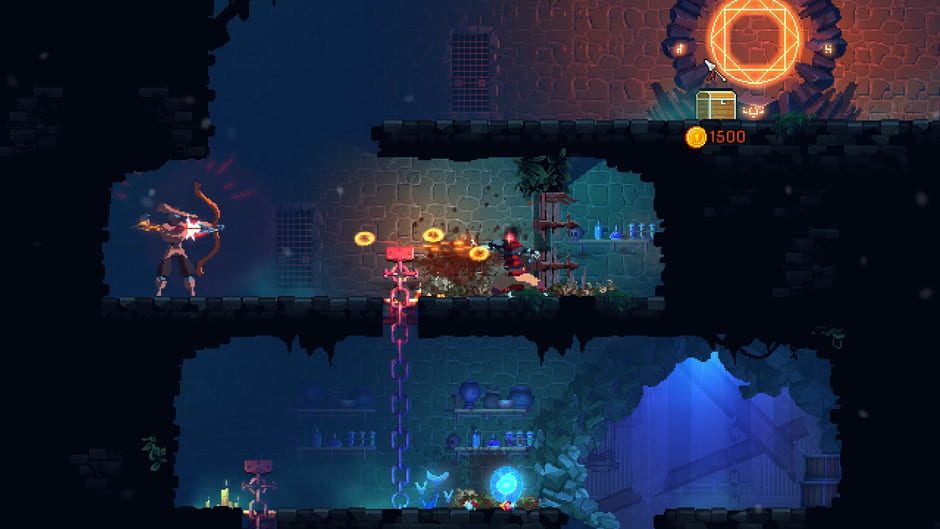 To access Dead Cells’ Previous updates, players will have to right click on the game in your Steam library and select “Properties.” Then they will need to click the “Betas” tab and chose the version they would like to play from the dropdown menu provided. Finally, they’ll hit close and once the download is complete they can enjoy any version of Dead Cells they want. The Legacy Update is currently only available on PC, but Motion Twin said that they are working on getting  it out to all platforms as soon as possible.

Motion Twin, in conjunction with the newly established studio Evil Empire, has confirmed that Dead Cells will continue to receive new content well into 2020. The next scheduled expansion is known as The Bad Seed, and it will include two new early game biomes and a boss for players to fight and explore. The Bad Seed will set those interested back $5 when it is released.