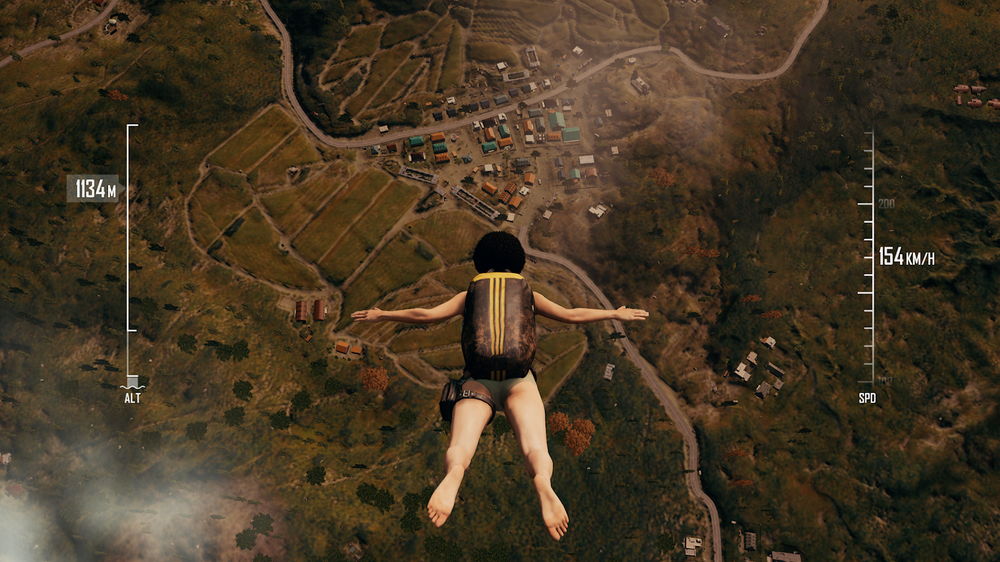 May the Brick be With You

Lego Star Wars: The Force Awakens is the latest entry in a long line of Lego themed Star Wars video games and while it doesn’t do much to change the formula that defined the previous entries in the series it takes what it has been doing successfully since the first game and fine tunes it to make it the most smooth and refined version of the Lego Star Wars saga. The game carries all the whimsy and humor that one would expect from a story with a lego themed narrative all while remaining relatively true to the seriousness that the movies hold.

Long term Star Wars fans will be delighted to know that not only does the game cover the lore of The Force Awakens but also expands upon it in ways one would not expect such as who exactly Lor Son Tekka is and what his motivations are, and the answer to where exactly Han Solo got those Rathtars from. Characters are not in short supply either, a roster of over 200 characters is available to be unlocked as you play through the story the only downside being that not all of these playable figures are unique, in fact most of them are carbon copies of others with a fresh coat of paint. Despite characters feeling similar it is still enjoyable to be able to play as a character that is commonly known such as Luke Skywalker and then immediately switch to someone as obscure as Crokind Shand.

While much of the game stays true to the formula that has worked so well with previous lego games some returning fans may notice some differences in this entry such as the inclusion of multiple hub areas as opposed to the one hub area that is typically located in between levels. While this makes the game more diverse in its areas it also makes getting the collectables a little more tedious by making you travel back to these areas after unlocking all the characters to get some of the gold bricks you may have missed. Speaking of collectables the game keeps the same formula sticking with your standard Red Bricks, Minikits, and Gold bricks and it’s safe to say that picking up and finding all of these is still insanely fun and satisfying.

Much of the concern behind Lego games is that they may be too easy or feel too childish and while there is definitely a more lighthearted feel to the game it in no way should dissuade potential fans from getting into it. The colorful world and happy feel to the game is actually a refreshing turn of course from the darker more gruff games that flood the market today. Voice acting also remains which may also come as a relief to people looking for a more serious feel, albeit sometimes the voice acting does seem a little out of place but makes up for it by adding lines that were not in the movie iteration. One unfortunate but humongous downside that was experienced during our playthrough was a glitch that occurred for no apparent reason that wiped our save file and made us restart the entire campaign, but hopefully this issue has been patched by the time this review is up.

Lego Star Wars is another great entry to the Lego games franchise that is as accessible to pick up by young and new fans of the series as it is intriguing and nostalgic to older and more mature fans of not only the Lego games but of Star Wars as well. The game remains familiar while also adding more lore to the Star Wars canon and is an absolute pleasure to not only play through once but also play through again in free play either by yourself or with a friend in online or local co-op. We here at Gigamax highly recommend this game to anyone who has ever expressed any interest in Star Wars or Legos as well as anyone looking for a relaxing game to play that just melts off stress with it’s wonderful sense of humor.