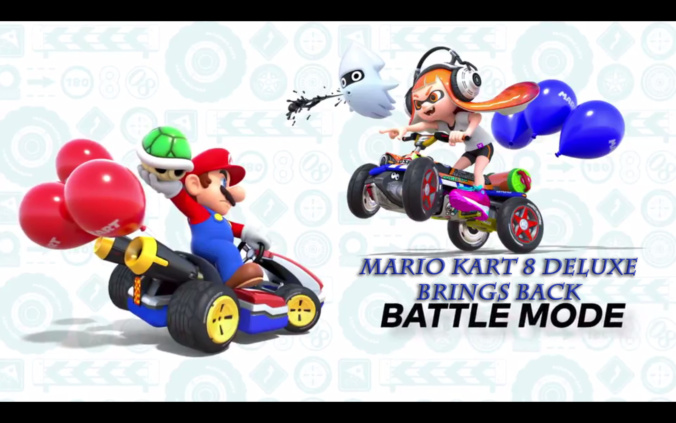 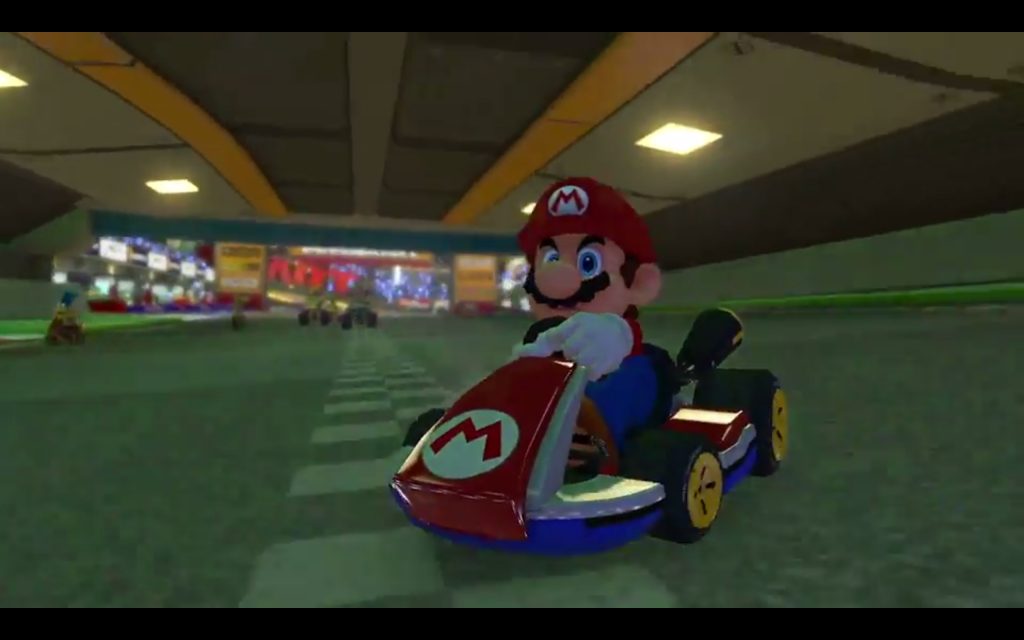 Fans of the Mario Kart series were upset to find that when the eighth entry in the series was released, it lacked the traditional battle mode. Nintendo included a highly watered down version of the balloon popping challenge instead. The new game mode have players driving around the standard tracks instead of intelligently designed arenas. This led to one of the most stagnant battle modes in all of the Mario Kart games.

Mario Kart 8 Deluxe is mostly a copy and paste of the original 2014 release with a few minor differences sprinkled throughout. This time around, players will get to race as Bowser Jr. and the Inklings from Splatoon. Another major change is an overhaul to the lackluster battle mode which will surely please long time fans.

Nintendo is rectifying their original mistake by restoring the beloved mode to its former glory. Arenas designed with the Switch in mind are being added as well as returning maps from previous Mario Kart games. One of the most popular veteran maps, Battle Course 1, from Super Mario Kart on the SNES is also making an appearance. This time around Nintendo added guard rails and the ability to use the map’s multiple levels to dodge shells and other projectiles. 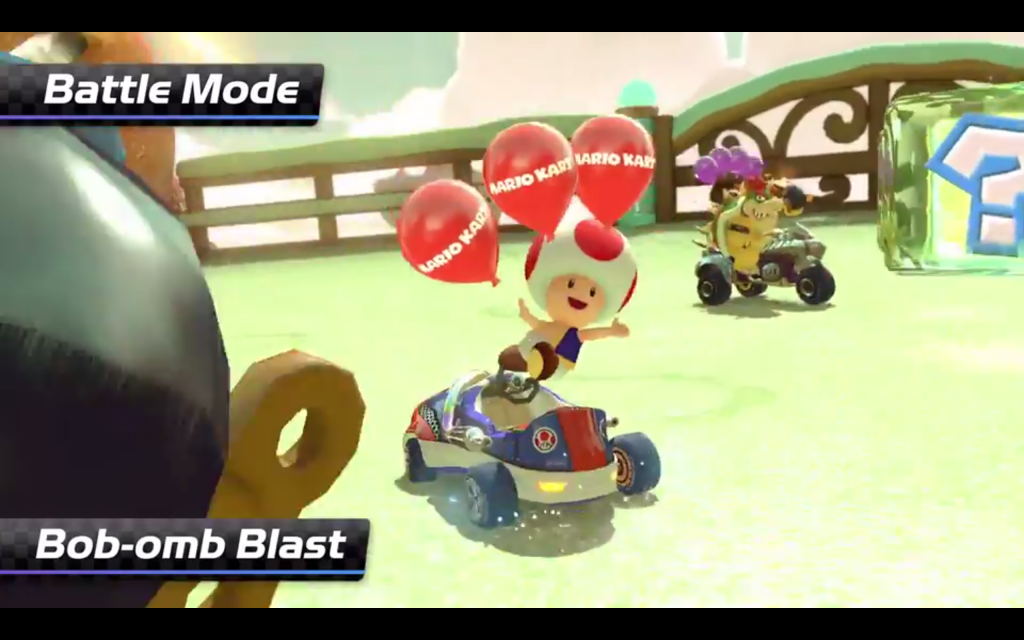 While revisiting the classics is a good way to pass the time, it’s a lot more exciting to see a game designed for the new console. Sweet Sweet Kingdom is a fresh take on the Mario Kart 8 map Sweet Sweet Canyon. This course uses a intricate system of turns and ramps that are great for setting up sneak attacks, giving players an upper hand over opponents. Next up is Dragon Palace, based on the DLC course Dragon Driftway. The course offers a center courtyard surrounded by two giant dragon statues and a two tier pagoda for fans to launch bananas and shells at each other. The third map is the Battle Stadium track, created around the original MK8 battle mode map design.  The course plays like a circuit but keeps combatants closer together, forcing them through tunnels, anti-grav areas and over ramps.

Lastly there’s the Lunar Colony battle map which shakes up the typical battle style. Since this course is located in space, players will constantly be in an anti-grav state. This leads to higher and farther jumps, players will utilize the ability to launch themselves out of moon craters located around the course. Nintendo is also adding maps from a few other franchises this time around. One of the coolest additions is a recreation of Splatoon’s Urchin Underpass map. Instead of covering the map in paint with wacky guns, this time players will launch wacky items from karts at each other.

When Can We Play Mario Kart? 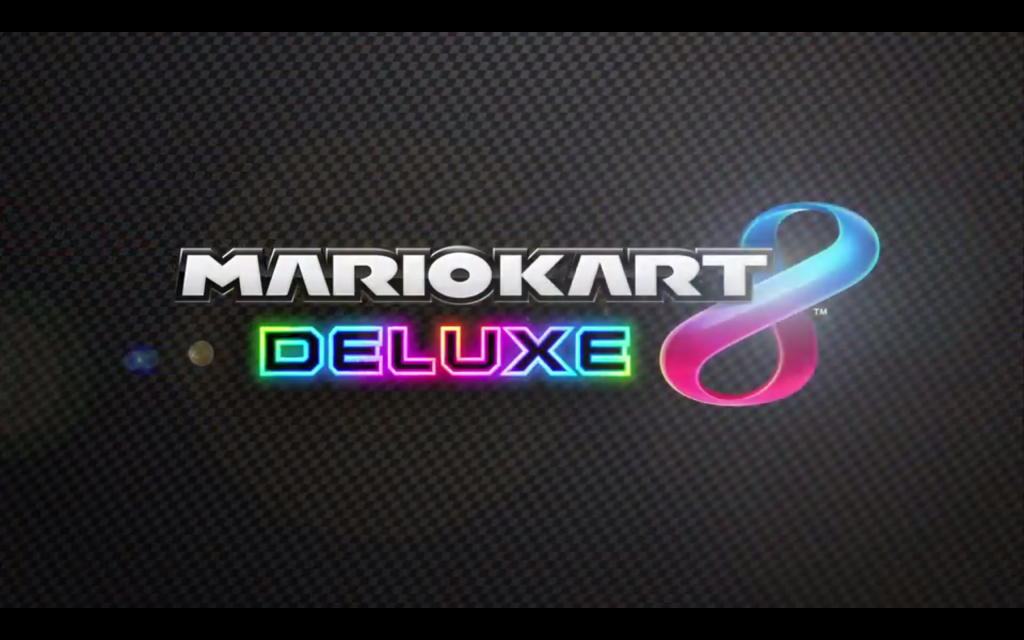 Players will be able to start fighting each other on April 28th, 2017 and we here at Gigamax are pumped to jump back into this insane racing game. We loved it back in 2014 and the changes Nintendo’s making has us excited to hop back in and pop as many balloons as possible!