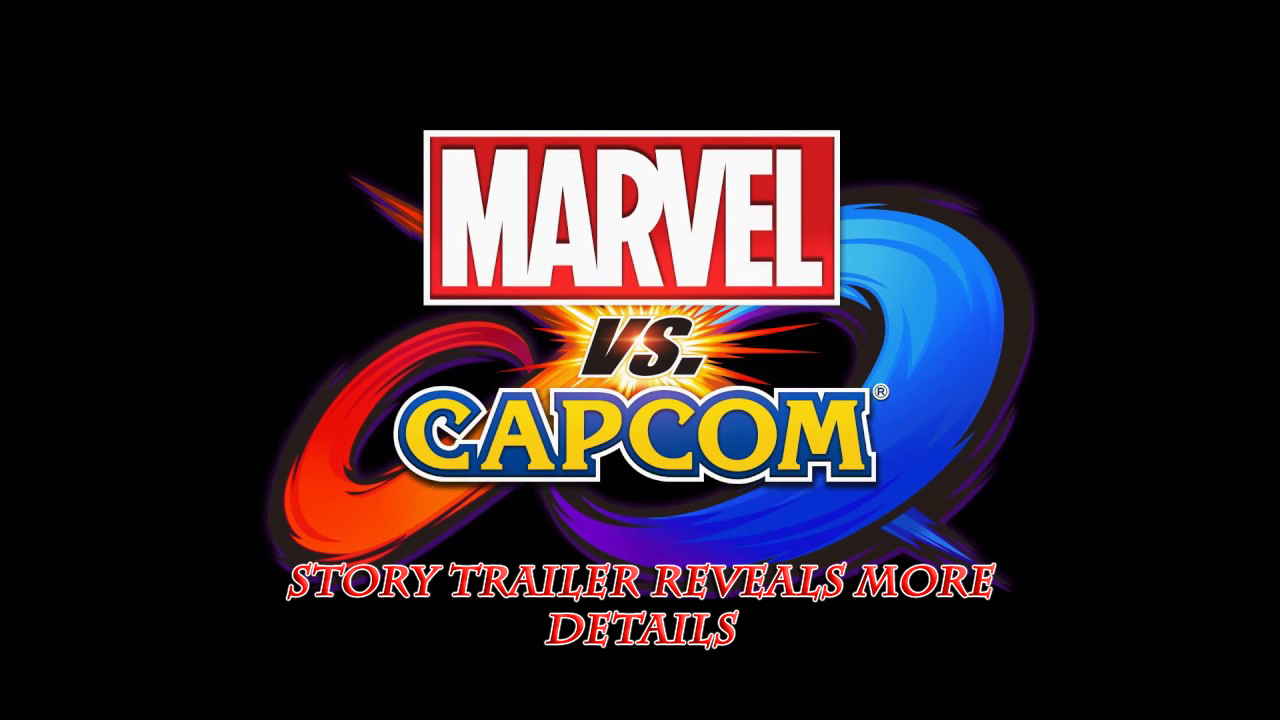 Marvel Vs. Capcom: Battle for the Multiverse

A new trailer for the upcoming brawler, Marvel Vs. Capcom: Infinite revealed a ton of new information about the game. The debut is set for September 19th on PS4, Xbox One and PC but the more important reveal was 8 characters that are joining the fray.  The story trailer also offers a look at the new villains that are ready to destroy the multiverse.

Capcom will be bringing back a number of familiar face such as Chun-Li, Strider and Chris Redfield. While Marvel also had their share of iconic characters shown off like Hulk, Hawkeye, Thor and Rocket Raccoon. These two universes are combining to bring down the Marvel antagonist, Ultron, who has combined his powers with the villain from Mega Man X, Sigma. 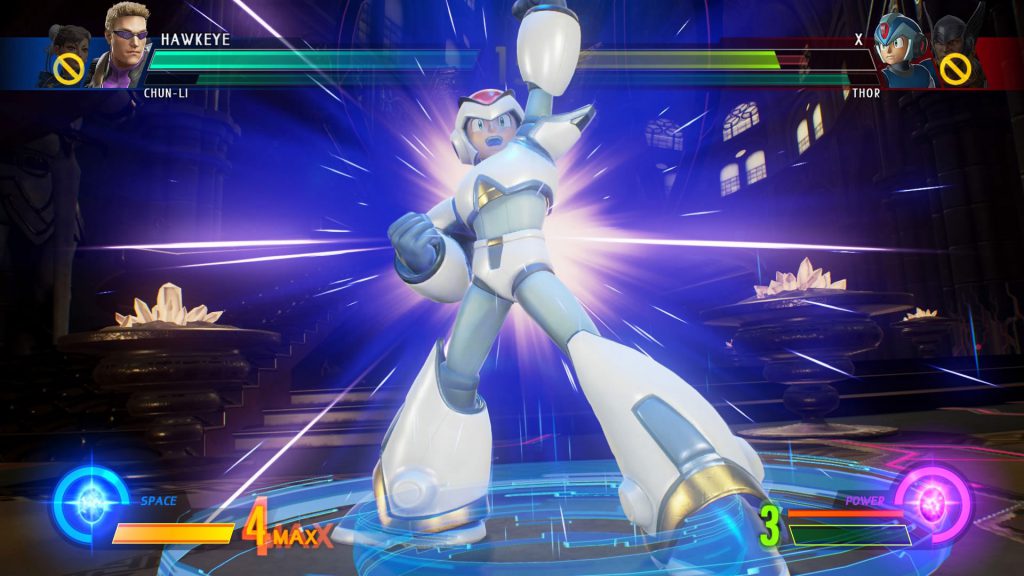 Both of the villains formed an alliance and forced the universes together. This is all in an attempt to release a virus that will let them reign over the two worlds. The battle for the multiverse will take place throughout a cinematic story mode which is a new addition for the series.

Capcom also revealed two new stages making their way into the game. Both Avengers Tower and Throne Room will be playable at launch. These maps are sure to please Marvel fans as they are both located in the universe. 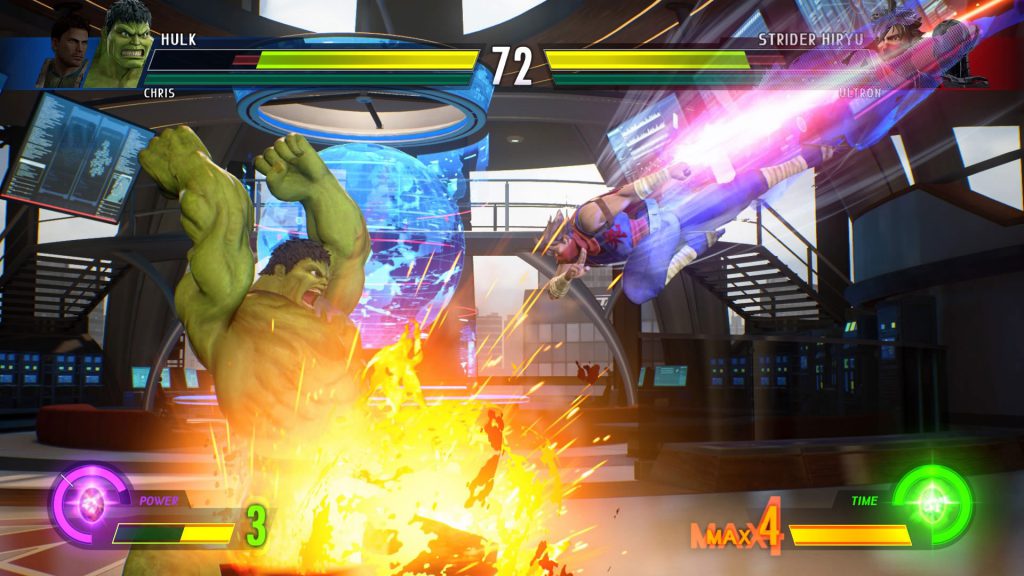 Their will reportedly be multiple iterations of Marvel Vs. Capcom: Infinite. Aside from the standard version, players will be able to pick up a deluxe edition that includes the base game and the character pass, giving them access to six additional characters after launch, including Sigma. A Collector’s Edition will be available containing four character dioramas, Infinity Stone replicas and a steel book case that contains the deluxe edition of the game. The collector’s edition is set at the hefty price of $199.99.

While a lot of information has been revealed, fans are certainly itching for more. Capcom is sure to release more trailers and demos as the imminent release nears. So don’t forget to keep checking back with gigamaxgames.com for more details on this highly anticipated fighter as more information becomes available!