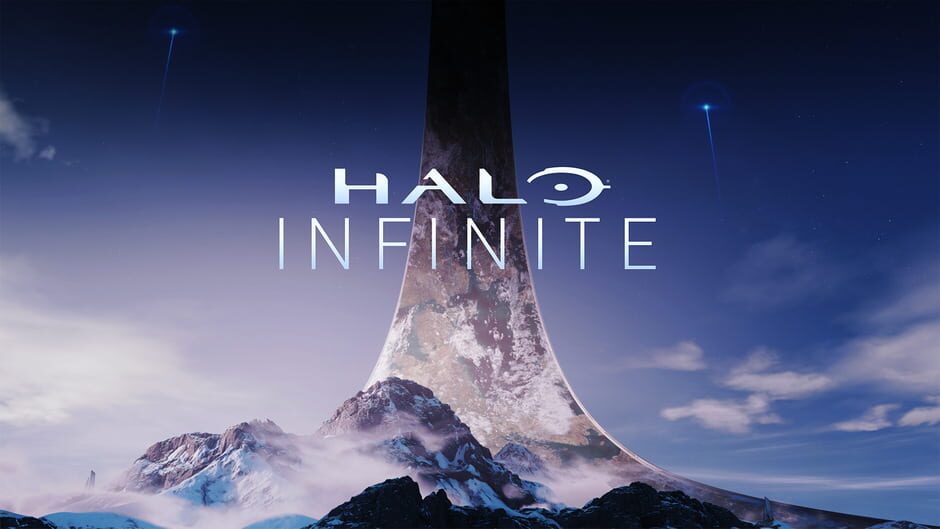 Microsoft has recently shared some new details about the Xbox Series X, but one of the biggest additions facing consumers is their new features called Smart Delivery. This new system is essentially a new cross buy feature that lets Xbox owners purchase a game and play it on whatever Xbox hardware they own. 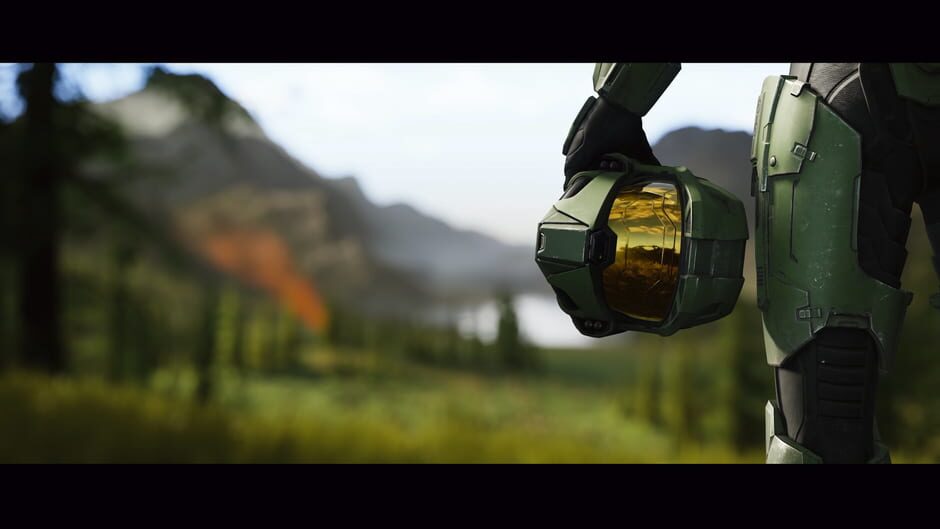 The first title that will feature the new Smart Delivery feature will be the system’s flagship title, Halo Infinite. This means players can purchase the title on their Xbox One and then upgrade it to Series X later without having to repurchase the game. The Smart Delivery feature is intended to give the player the right version of the game no matter what Xbox they’re playing on. Microsoft also confirmed that Halo Infinite will be a Games Pass title as well.

The company signaled the approach of this announcement back in January when it claimed that Xbox Series X will not launch with next-generation exclusives. This means that players will not have to own a Series X to play Halo Infinite, but one purchase will span multiple console generations. Since Microsoft’s new approach to hardware development is to release multiple iterations of one system throughout its lifecycle, this will ensure that players can purchase games and not have to worry about rebuying them. 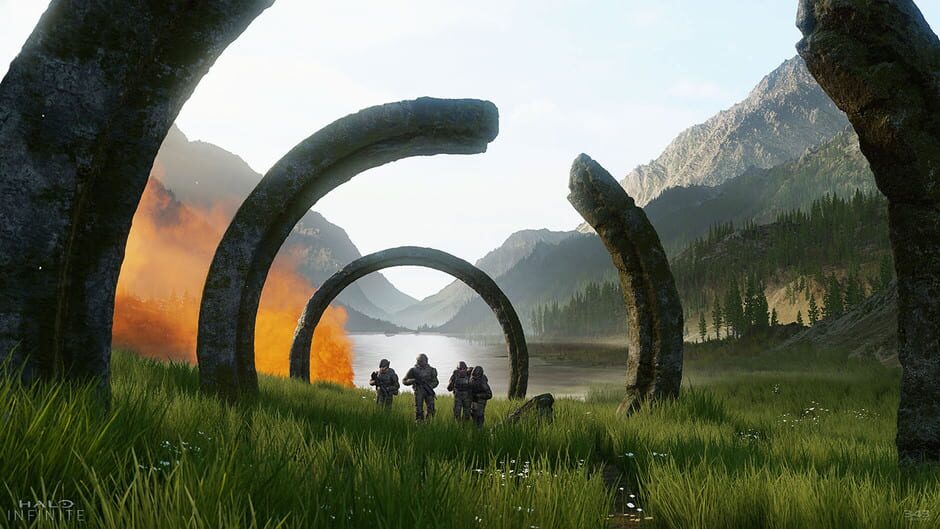 As of now there is not word on how many games will feature the Smart Delivery system, but it’s to be assumed every first party Xbox title will. The new feature will be completely voluntary for third party developers, although it has been confirmed that Cyberpunk 2077 will utilize Smart Delivery.