Military FPS: Forget the Future, Go Back to the Past 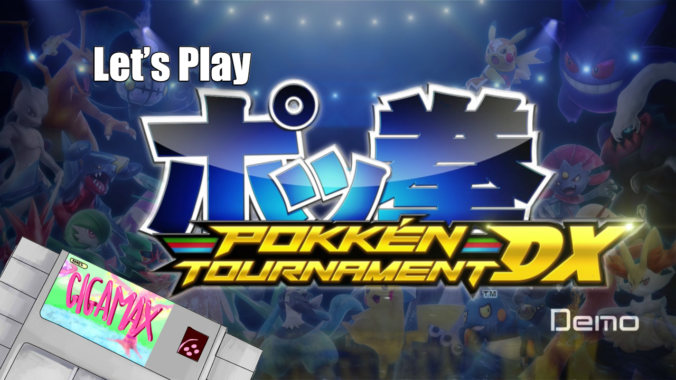 The chaotic shouts of commands, debris and mud being kicked up by explosions, bullets flying by and all you have is your gun and squad of fellow soldiers. These are the epic moments we get to see in 20th century war shooters that seem to be lost in today’s first person shooter scene (FPS). As an avid fan of the old school Call of Duty’s I’d like to see the return of not just World War II era shooter, but wars from across history as well.

Today when you hear the phrase “military FPS” most visualize a multiplayer focused game with robo-humans representing some government; running across walls, shooting each other with flashy weaponry. This was not always the case though, Once there was a day where military shooter meant a cinematic campaign experience that would teach you a little history. These games would also offer a competitive multiplayer experience that felt fair for the most part.

Some of the games I’m referring to are the early Medal of Honor and Call of Duty iterations as well as non-military based ones like the classic James Bond shooters. When Battlefield 1 released late last month it brought with it a breath of fresh air for many that feel the same way as us. This amazing game reignited my love of the genre that was lost after the myriad of future FPS games that came out this year. Being stuck under fire trying to find a way out that didn’t involve double jumping was probably the best part about the experience. Its overwhelming success proves that developers can still see profit from this old school style.

Don’t get me wrong, I enjoy the more arcade like shooters that have come out recently. My issue with the constant release of these games is that too many developers sacrifice aspects of the game to fit into this new style. For example Call of Duty used to feel like a balanced multiplayer experience but because of the future washing the series has seen, adapting to the new style has become difficult for old fans. Nothing is more frustrating than being killed by heat seeking missiles that kill in one shot. Weapons like this remove a lot of the skill from the experience and can leave players feeling helpless.

This is certainly not a serious issue but running on walls in shooters is starting to grow stale. It would be awesome to see games like Battlefield 1 release more often. Of course this is all just one frustrated old video gamer’s rant about the “good old days” of FPS’s, ultimately I could be writing this same article in a few years but asking for future shooters to come back. Let us know what you think below or on Facebook or Twitter! Thanks for stopping by.