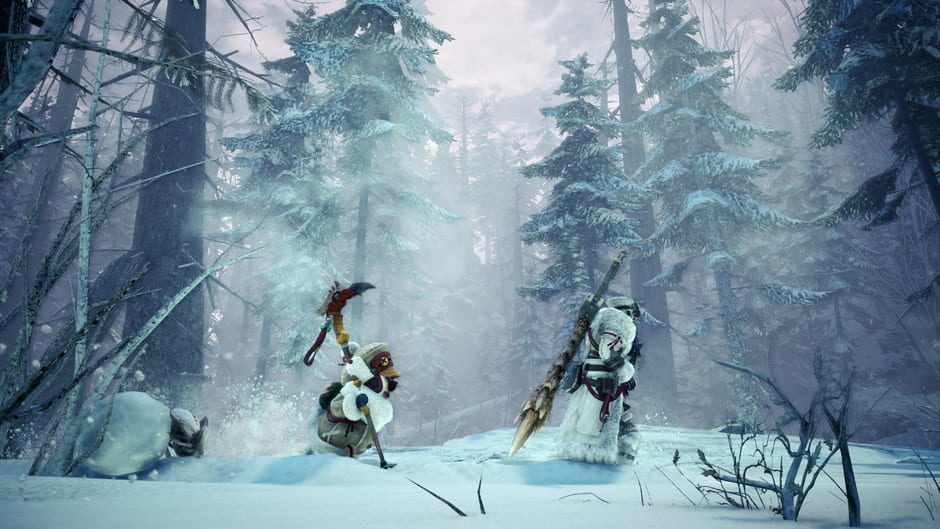 A new update is making its way to Monster Hunter World: Iceborne this month, but that’s not the only content hitting the game soon. Capcom is keeping up with its trend of crossing over their various series with a Resident Evil 2 collab that is expected to drop early next month.

Starting this November, fans of the game will be able to unlock costumes based on Resident Evil 2 protagonists Leon Kennedy and Claire Redfield. On top of that, their will also be a costume based on The Handler that transforms her into Mr.X. For a more detailed look at the new costumes check out the trailer embedded above.

Although it just wouldn’t feel like a proper Resident Evil crossover without zombies, that’s why Capcom is adding zombified versions of hunters. As of now it is unclear whether this is an effect caused by a new monster or if these are separate costumes. The notorious Resident Evil 2 tofu easter egg will also make an appearance as its own weapon accessory as well. 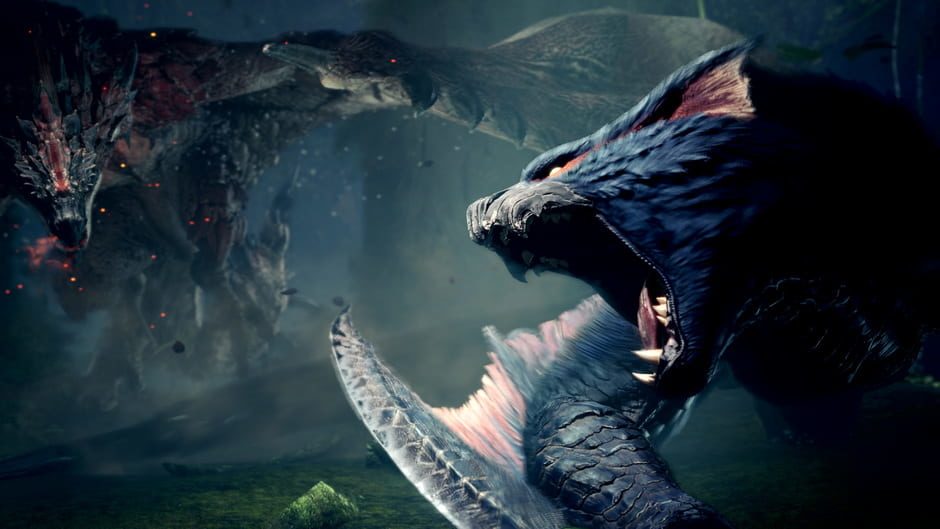 Before all of that though, the first major update will launch on PS4 and Xbox One this week on October 10th. This patch will introduce the terrifying Rajang to Monster Hunter World: Iceborne, along with some other new content. In December, PS4 players will be able to take part in an event quest that allows them to build armor based on the PS4 exclusive Horizon Zero Dawn: The Frozen Wilds.