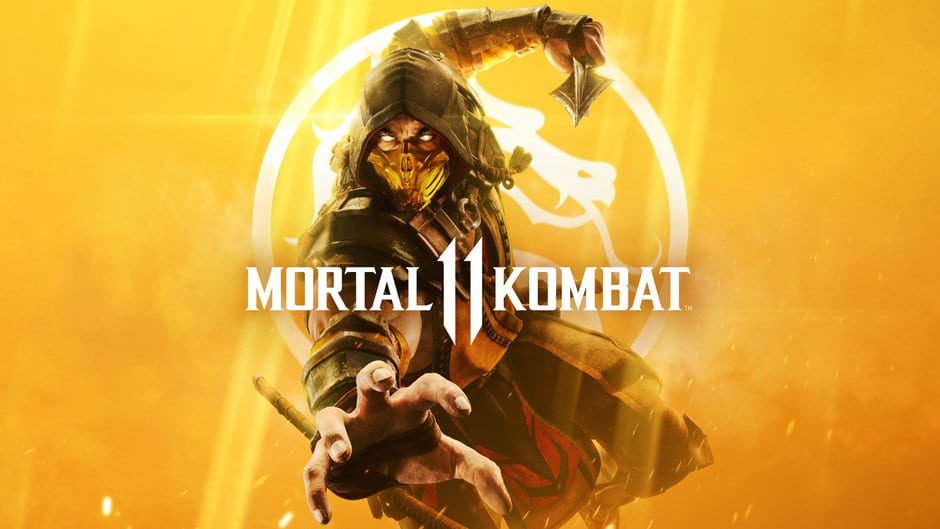 NetherRealm is celebrating the holiday season with a variety of seasonal events for Mortal Kombat 11, which includes special player skins, konsumables, and a winter themed tower. The two events are Winter Wonderland, which will run from December 22nd to the 27th, and Ring in the New Year, which runs from December 28th to January 2nd. These events will take place on every platform the game is out on including PS4, Xbox One, PC, Nintendo Switch, and Google Stadia. 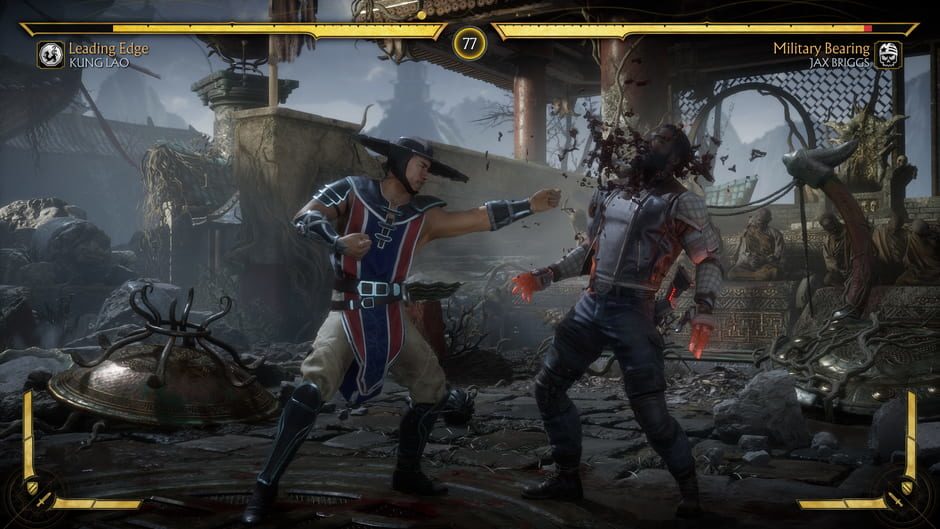 These two towers are free for all owners of Mortal Kombat 11, and fans can take part in their challenges to unlock character skins, module pieces, and konsumables. This is also launched alongside the seasonal ranked Kombat Leaugue, which is currently in its sixth season. That season is expected to be closed on January 7th, with the next beginning on January 14th.

NeatherRealm is also working on incorporating cross-play into Mortal Kombat 11, this will add the ability for fans on two different platforms to challenge each other. The developer also revealed recently that the Joker from D.C. Comics will be joining the roster of playable characters. Everyone’s favorite evil clown will be officially added on January 28th for owners of the Kombat Pack.