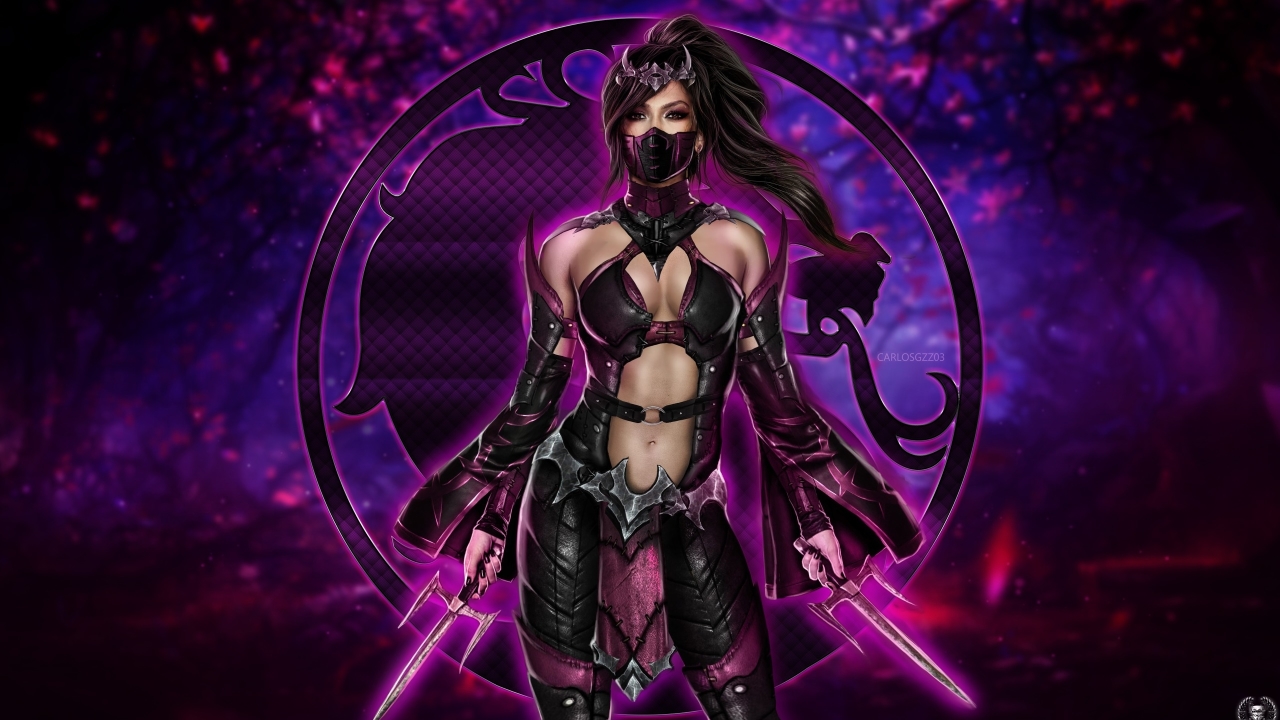 NeatherRealm Studios is releasing new Mortal Kombat 11 story DLC. The first trailer dropped on Tuesday, 5/5 and another is expected to release at 9:00 am ET on May 6, 2020. This is the first time the series has ever added to the Mortal Kombat story.

News broke early Tuesday morning about the Mortal Kombat 11’s story DLC. The official Mortal Kombat 11 Twitter dropped a trailer but shared no additional information besides the message “Tomorrow. 6 am PT.”. Watch the video below:

This is not the first time Mortal Kombat 11 received DLC. Nearly every modern Mortal Kombat has been added to overtime, but these content updates never touched story mode. NeatherRealm would constantly support their games after release. They added characters and new places to fight, but never have they expanded a Mortal Kombat story.

This historic move by the studio has fans excited. Not only will they have an opportunity to fight through new solo missions, the trailer makes a character reveal. During the last few seconds of the trailer, three figures can be seen walking out of a fiery portal. Shang Tsung is immediately recognized by Raiden. No other names are mentioned after that point. 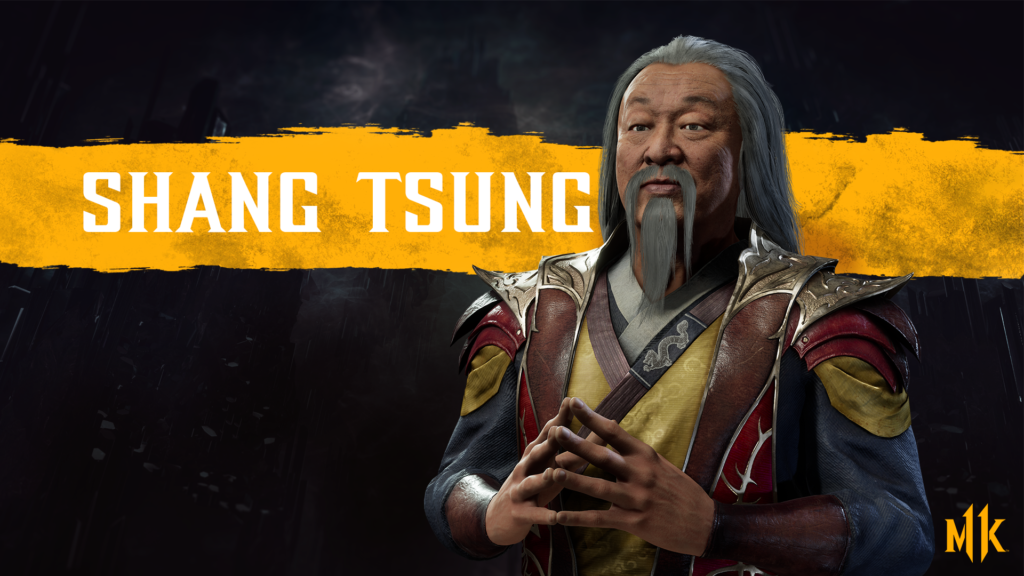 Details are still extremely limited about what this DLC will actually contain. NeatherRealm Studios looks as though they’re being intentionally vague. Some in the Twitter thread are speculating another one of the characters appearing out of the portal is Mileena and others are simply thrilled to see an addition to the story.

This is a historic moment for the franchise if the major focus of Mortal Kombat 11’s upcoming DLC is on the story. Be sure to check back on GigamaxGames.com as more details emerge. Comment below if you’d like to see gameplay of the new Mortal Kombat 11 story DLC once it’s available!