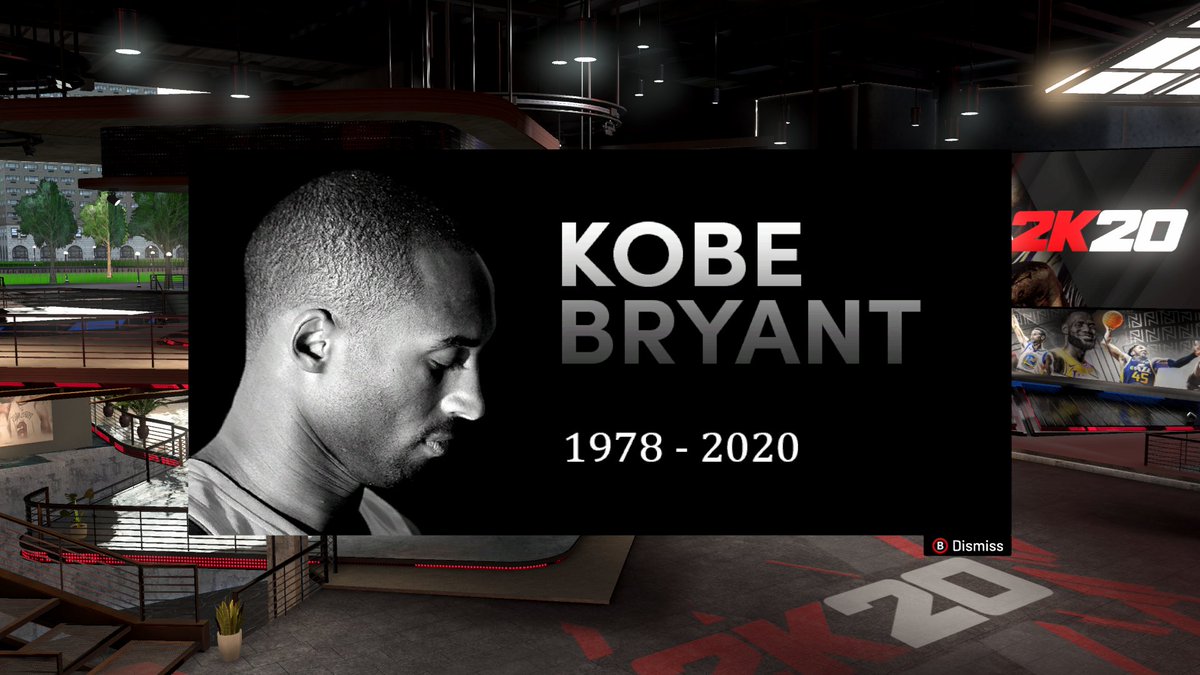 Following the tragic passing of NBA player Kobe Bryant on Sunday, January 26th, the NBA 2K20 team and fans of the sports series have started a number of in game tributes to memorialize the famed star from the Lakers. 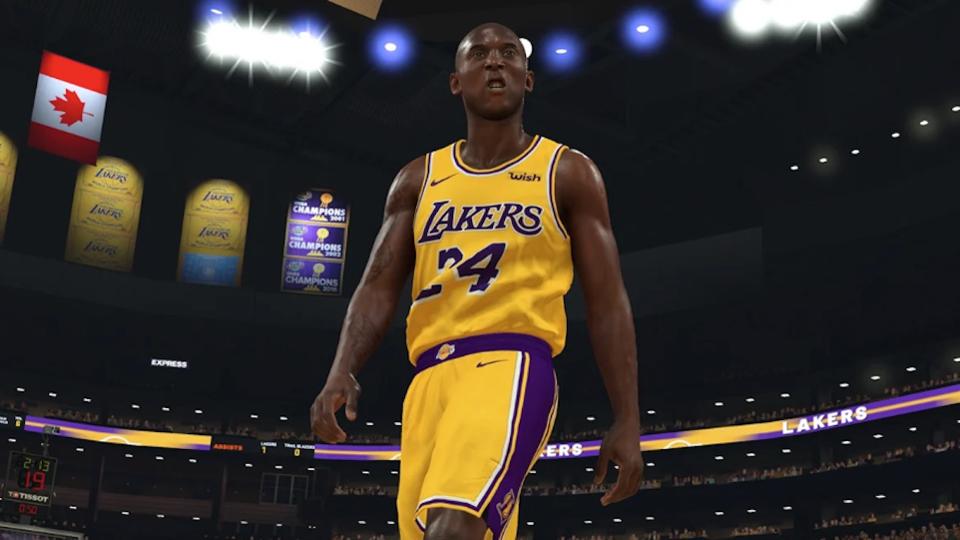 Developer Visual Concepts and publisher 2K Sports updated NBA 2K20 to pay tribute and acknowledge Bryant’s untimely passing with a new opening screen on all versions of the game, commemorating the life of one of basketball’s greatest players.

The official NBA 2K20 Twitter account has also paid tribute to Bryant saying his “many contributions on and off the court” will be greatly missed. A few of the developers on the NBA 2K series also shared their condolences on the social media platform with many sharing their personal experiences with Bryant and remembering the legend fondly.

Totally heartbroken. He’s a big reason why I and many 2K fans grew to love basketball. His drive for getting the most out of life is to be aspired especially in the light of this absolutely tragedy. Life is short, we all need to live it to its fullest.#RIPKobe pic.twitter.com/Nx5uARg2HS

The developers behind the game aren’t the only people mourning the loss and celebrating Bryant’s life who also went by “The Black Mamba” on the court. The NBA 2K20 community has also come together to remember the player by dressing in Lakers attire. Some players are also using the create a player feature to recreate Kobe, while others are stalling games to take a moment of silence.

Bryant was on his way to a basketball game with his 13 year old daughter Gianna when the helicopter the two were on unexpectedly crashed in Calabasas, California Sunday morning, killing seven other people in the process. Bryant, who was expected to coach a game his daughter was playing in, was 41 years old. A cause for the crash has not yet been determined and as of now it appears that information will not be divulged for a few days.

Kobe Bryant has made an appearance in every NBA 2K game since it was created, last appearing on the franchise cover athlete for NBA 2K17 Legend Edition.