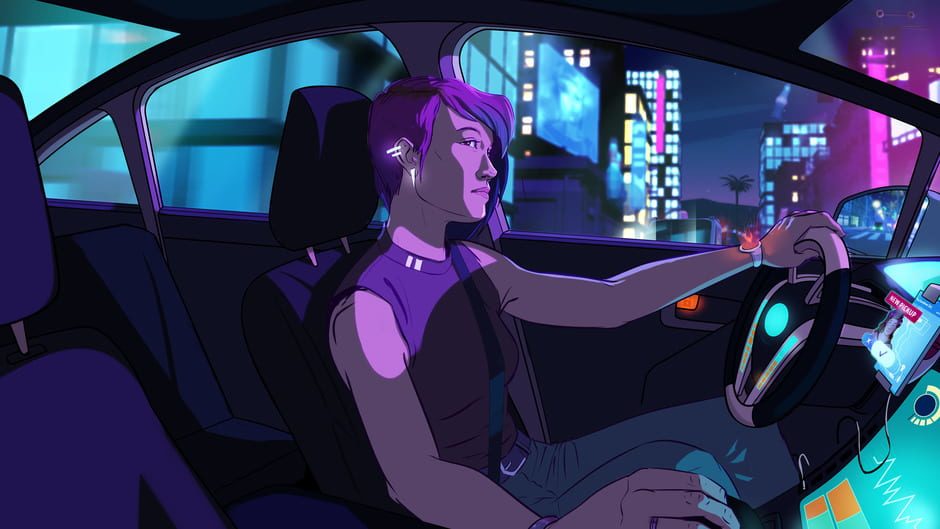 Neo Cab is arguably one of the most unique and intriguing indie games this year, which is hard to pull off considering 2019 was full of these titles. The developer behind the game, Chance Agency, was inspired by a number of different media sources while creating this game, but one that stands out the most is Bloodborne. 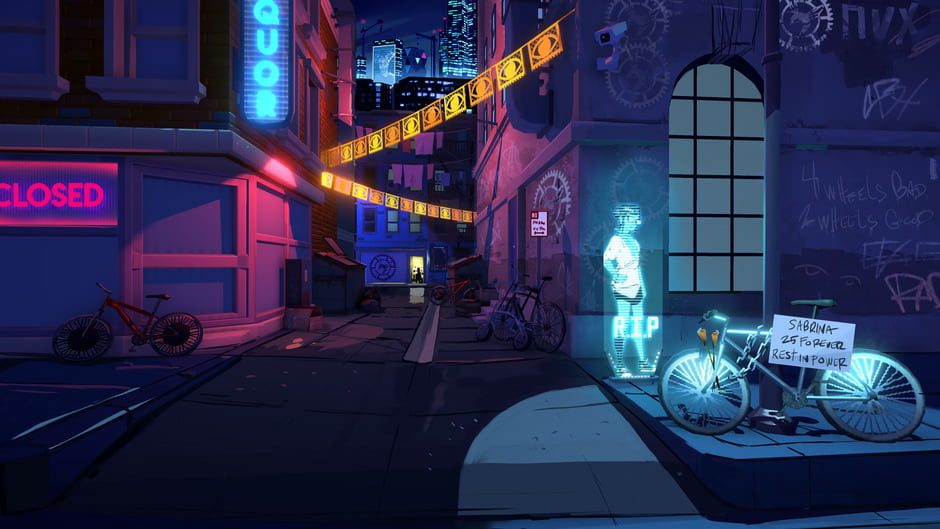 One of the most interesting features of Neo Cab is its Feelgrid system, which allows players to get an approximation of the main character’s feelings and mental state through the use of colors. Fans can gauge how Lina is feeling based on the Feelgrid and then use a variety of dialogue options to alter her emotional and mental state, which will lock and unlock future conversation options. Depending on which choices a player makes the main character can approach certain aspects of Neo Cab’s world very differently, and just because she’s happy doesn’t mean the better choices will be available. This system was loosely inspired by the Insight system in Bloodborne.

“I loved that [Bloodborne had] this in-game currency called Insight, which was a number that went up, and so people would tend to hoard it,” Chance Agency creative director Patrick Ewing said, according to USG. “Narratively, it represents your awareness of the cosmic horror of the universe. So if you don’t spend it–if you let it keep growing–the world gets corrupted around you … My inspiration from Bloodborne was the idea that sometimes, character attributes can be good in some contexts and really bad in others.” 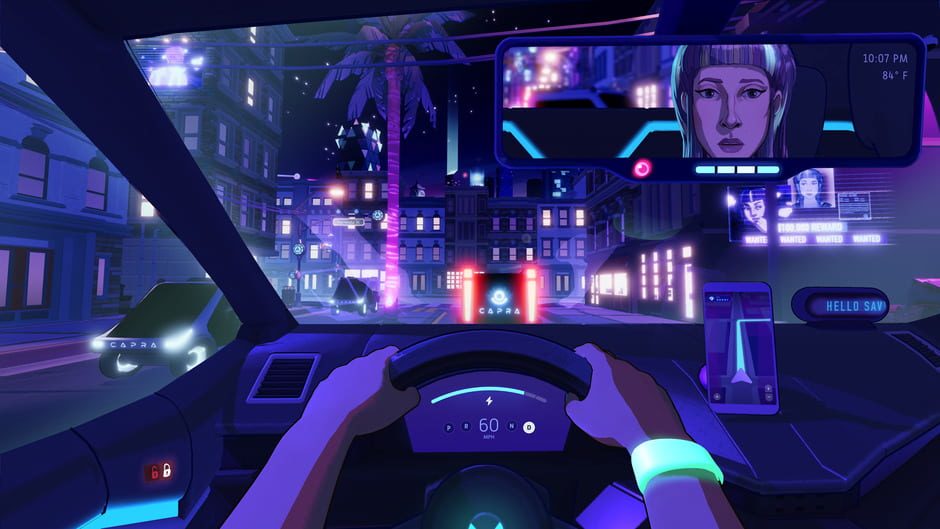 “Early on, we had two separate attributes that could be positive or negative,” Ewing continued. He went on to explain that “faith” was tied to Lina’s faith in humanity while “energy” was representative of her physical well being.

“Essentially, we just adapted that system we had before–which was Energy and Faith–into this cohesive 2D map,” Ewing said. “It really felt like, as soon as we got that, it was like ‘Oh, it all makes sense, we can write dialogue for this full spectrum of emotions and let the player’s imagination fill in specific gaps.’ The game is telling you Lina is this red, she’s this far away from the edge, but you as the player get to decide, like, is she angry? Is she scared? Is she anxious? The red spectrum can catch all of those things.”

It’s always fascinating to learn the various sources of inspiration creators take when making the virtual experiences we know and love, it’s even more interesting when the two experiences don’t seem to have any sort of relation. We’ll be sure to keep an eye out for any news relating to the latest indie games so be sure to keep checking back with us here at GigamaxGames.com.