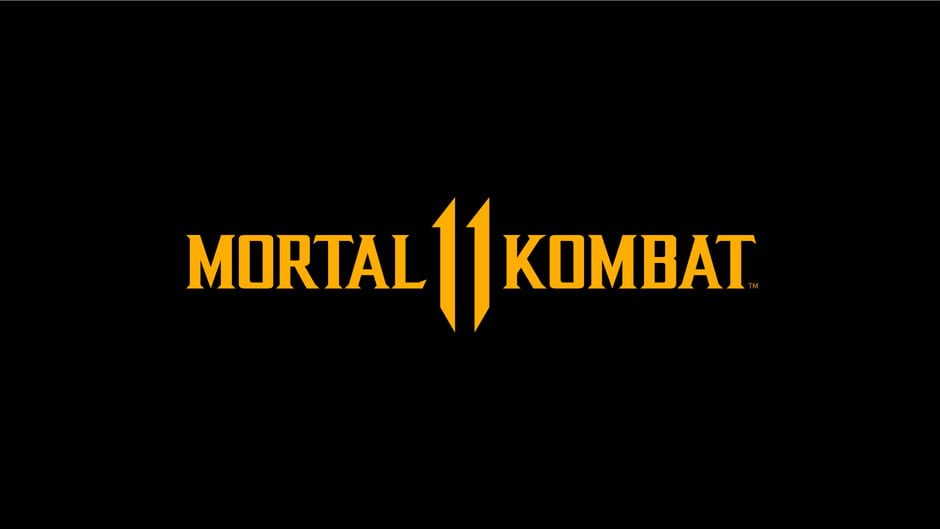 NetherRealm shared some details on its upcoming beta for Mortal Kombat 11, giving fans a look at what they can expect from the trial. The beta will begin on Wednesday, March 27 at 8 AM PT, and run through Sunday, March 31 at 11:59 PM PT. It will be open to anyone who pre-ordered a copy of the game on PS4 or Xbox One.

The beta will include five playable characters including Baraka, Jade, Kabal, Scarlet, and Scorpion. This is just a small look at the massive roster the game is set to have, which has still not been fully revealed. The most recent character NetherRealm revealed is the emperor of the underworld himself, Kotal Kahn.

The beta will include both online multiplayer matches and the single player Towers of Time mode. It will also have an early preview of the character customization system that lets players choose various cosmetic items for their individual fighters including their skins, gear, special abilities, taunts, brutalities, and intro/victory cinematics. Only players with PS Plus or Xbox Live Gold can play online, but anyone can play the Towers of Time mode offline.

Pre ordering the latest title nets players access to the beta and Shao Kahn as a playable character at launch. Shao Kahn is a bonus across all platforms including Nintendo Switch and PC, although the beta is exclusive to PS4 and Xbox One.