New Terminator Game On The Way To Xbox One, PS4, And PC 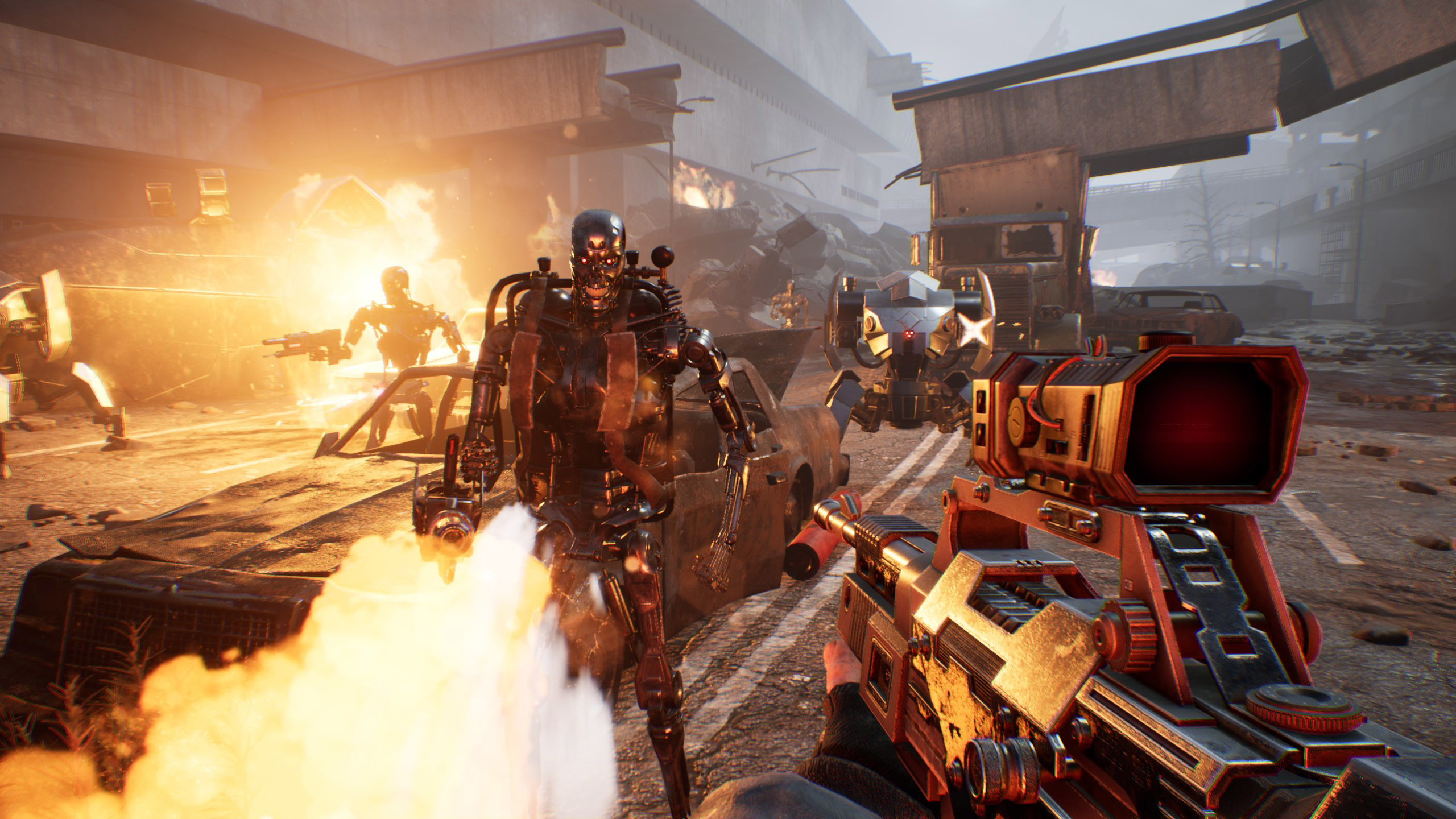 New Terminator Game On The Way To Xbox One, PS4, And PC

After making a cameo in The Coalition’s Gears 5, Terminator is back with his very own video game. The new title is from the same studio that created Heavy Fire: Afghanistan and Rambo: The Video Game and is called Terminator Resistance.

It is a first-person shooter headed to PC, PlayStation 4, and Xbox One on November 15th in Australia and Europe, and December 3rd in North America.

Terminator Resistance features an original story based around James Cameron’s 1984 sci-fi hit action movie The Terminator and the sequel, 1991’s Terminator 2: Judgement Day. Resistance’s story is set 30 years after the events of Judgment Day and expands on the Future War that Cameron hinted at in his films. Players will take control of Jacob Rivers a soldier in the Resistance Pacific Division who has been targeted by SKYNET and is marked for termination.

The new game will feature brand new enemies to help flesh out the Terminator universe, as well as enemies that long term fans will recognize like the T-800 Endoskeleton, which was also a Gears 5 pre-order bonus. On top of all that, Terminator Resistance will feature expansive character customization, meaningful choices that will impact the world and various characters, a host of tools to help players fight their way through the apocalypse, and more. 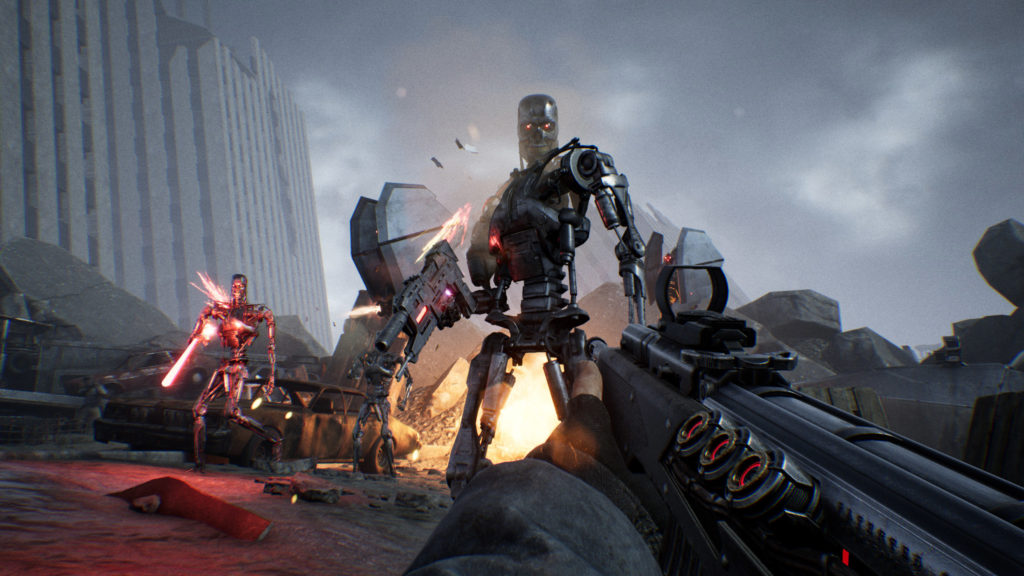 We’ll keep our eyes out for this surprise title so be sure to keep checking back with GigamaxGames.com for all the latest on Terminator Resistance!