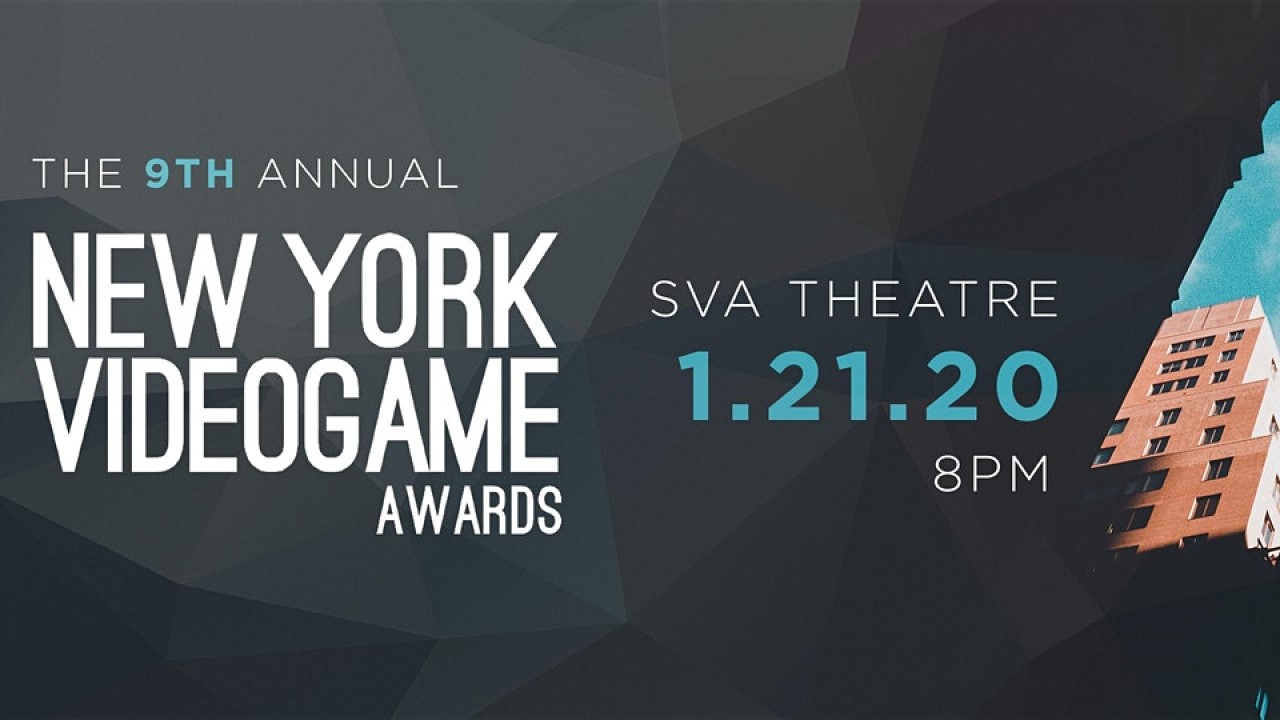 2019 brought some of the most memorable and remarkable video games the world has ever seen. The New York Videogame Critics Circle is hosting the 9th Annual New York Game Awards which will honor these incredible titles on January 21. It will take place at SVA Theatre in NYC.

People, games, and organizations will be recognized for their amazing industry contributions. The ceremony is hosted by Emmy Award-winning writers from The Daily Show with Trevor Noah. 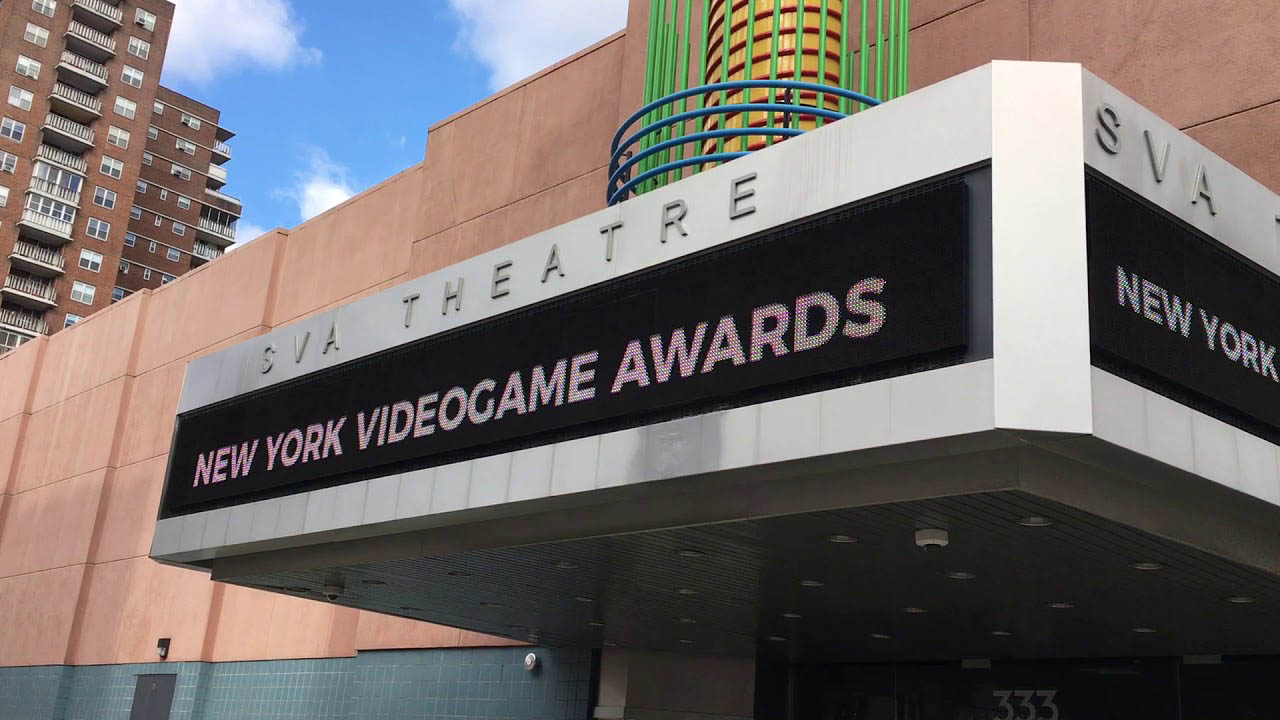 The famous, heartwarming, and massively successful Reggie Fils-Aime, will be receiving the Andrew Yoon Legend Award. Reggie’s appearance and the award is only one of the highlights from the event. The fifth annual Best Games Journalism Award, determined by the Circle’s 40 critics will be presented as well. The nominees for the Best Games Journalism Award will be announced at a later date. Below nominations include only the New York Game Awards nominations.

Big Apple Award for Best Game of the Year

Tin Pan Alley Award for Best Music in a Game

Great White Way Award for Best Acting in a Game

Besides all the great non-profit activities the tickets help fund, they also include a bunch of perks for anyone that attends. Tickets include free game codes and an invite to an after-party with an open bar. This after-party will be a chance for fans to meet and speak with game developers and Critics Circle members that are involved with some of the greatest hits and most influential gaming events.

Tickets can be purchased here. People that aren’t able to attend will be able to watch all the action on Mixer and Twitch.