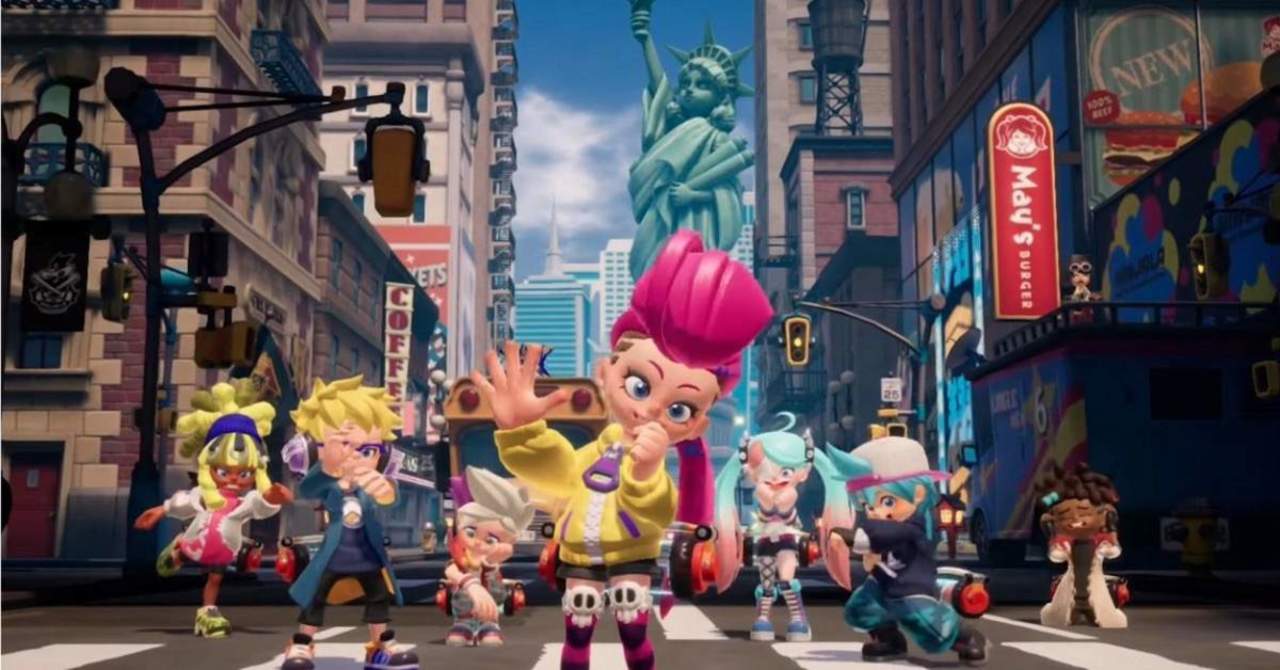 Ninjala, the upcoming Nintendo Switch multiplayer title, was due to release on May 27th. Unfortunately, the developer has revealed that the game will need to be pushed back until June 25th. 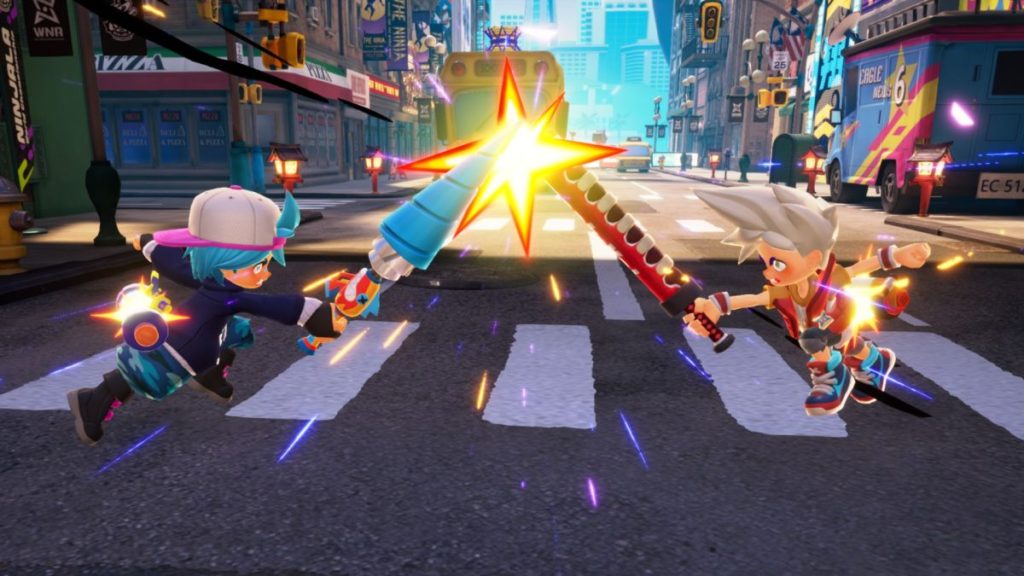 News of the delay was announced on the game’s Japanese Twitter account, which attributed the delay to the global spread of COVID-19.

Ninjala recently held an open beta, but it did not go as smoothly as the developer had planned. Many players reported issues getting into the game itself, with many more bugs reported in the matches themselves. Although unconfirmed, the delay could also be attributed to the bugs encountered during this beta period.

The developer behind Ninjala, GungHo Entertainment, is putting a ton of work into building a backstory for the title. An animated series is also in the works that helps build a deeper lore behind the world of Ninjala. Despite the delay, fans are still eager to see if the game lives up to all the hype. 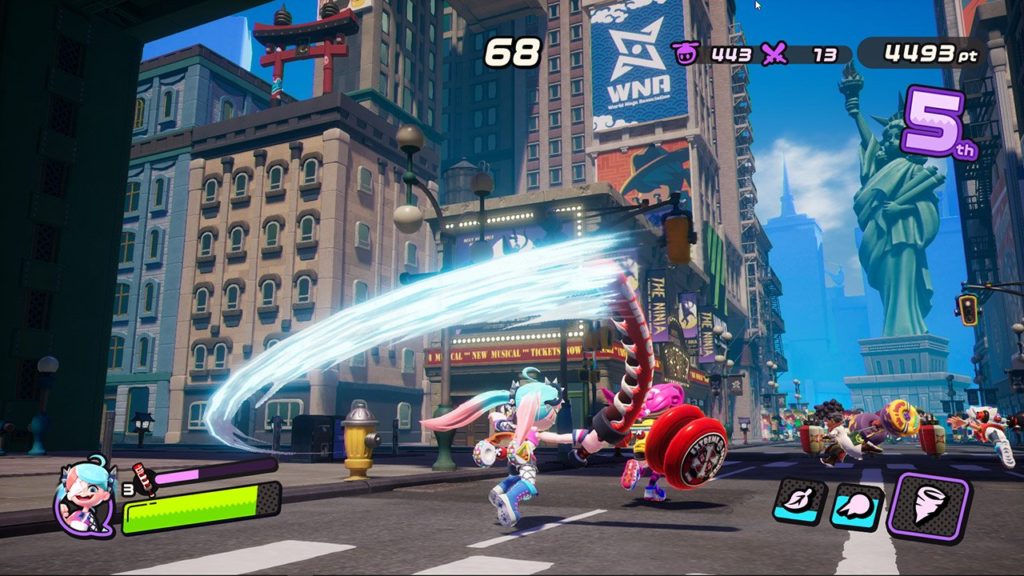 We’ll keep a close eye on Ninjala so be sure to keep checking back with us here at GigamaxGames.com for all the latest details on the title.