No Man’s Sky: Can It Reach New Heights? 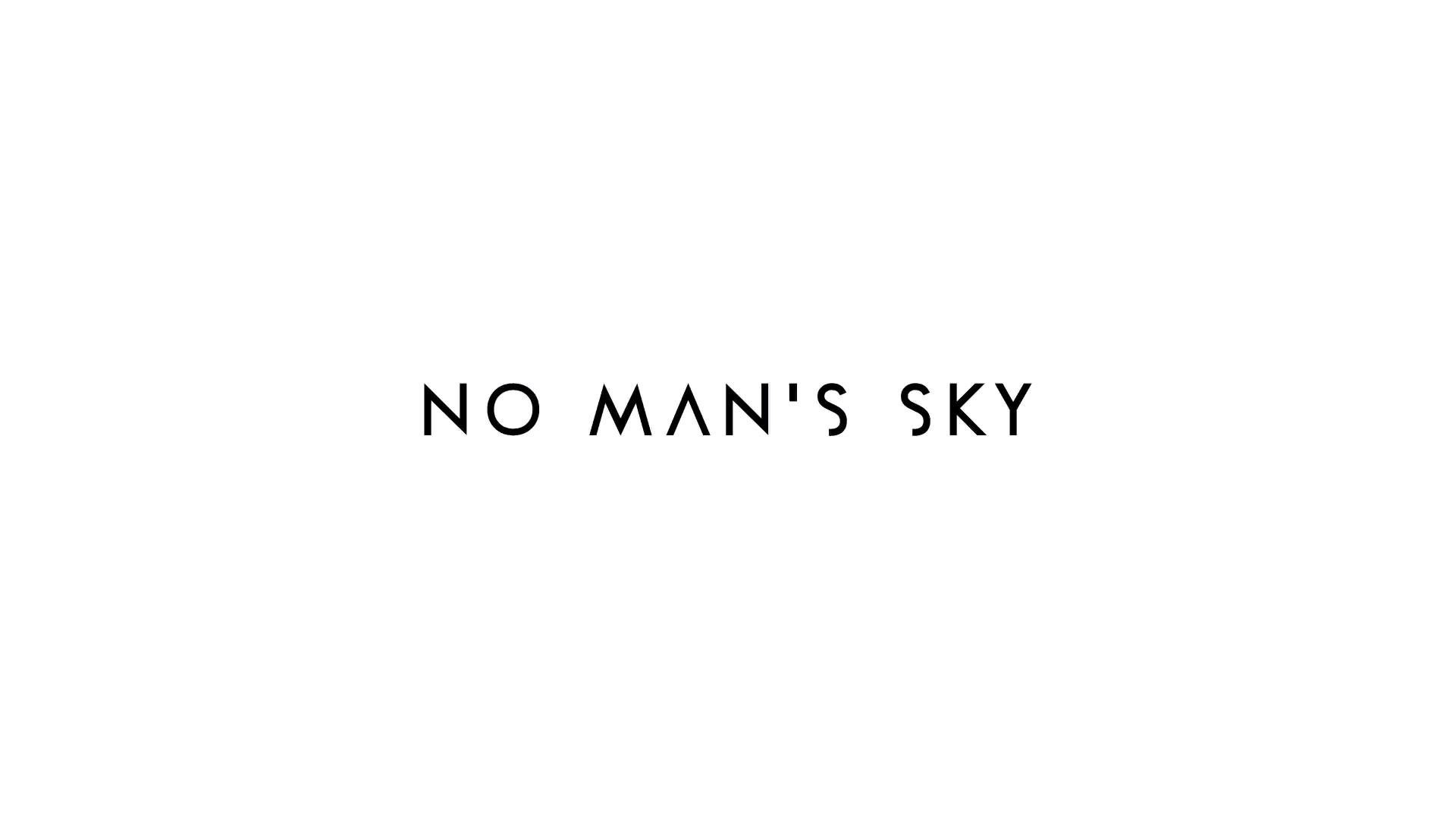 No Man’s Sky is a game that will go down in infamy. Whether the game truly evolves to the level the developers imagined or not. The initial fallout from the community after day-one was less than what the developers hopped for. After receiving all of this heat from the public, an investigation into false-advertising and a long period of silence from the developers Hello Games finally released their first game-changing update, The Foundation Update 1.10.

The developers made it explicitly clear that this patch will be small compared to future updates, this one acting as the ‘Foundation’ for future content, hence the name. We are not here to give a detailed update on the patch right now, we want to talk about the potential future of No Man’s Sky and what promises we should expect to see be kept by Hello Games. Here’s a brief update on the patch so we’re all on the same page here: Base building, choosing a home planet and a teleporter to get back to your base, new quest type objectives, ability to purchase your own freighter. But now, let’s dive into the real question that has surrounded No Man’s Sky since its inception. More information on the patch, below: 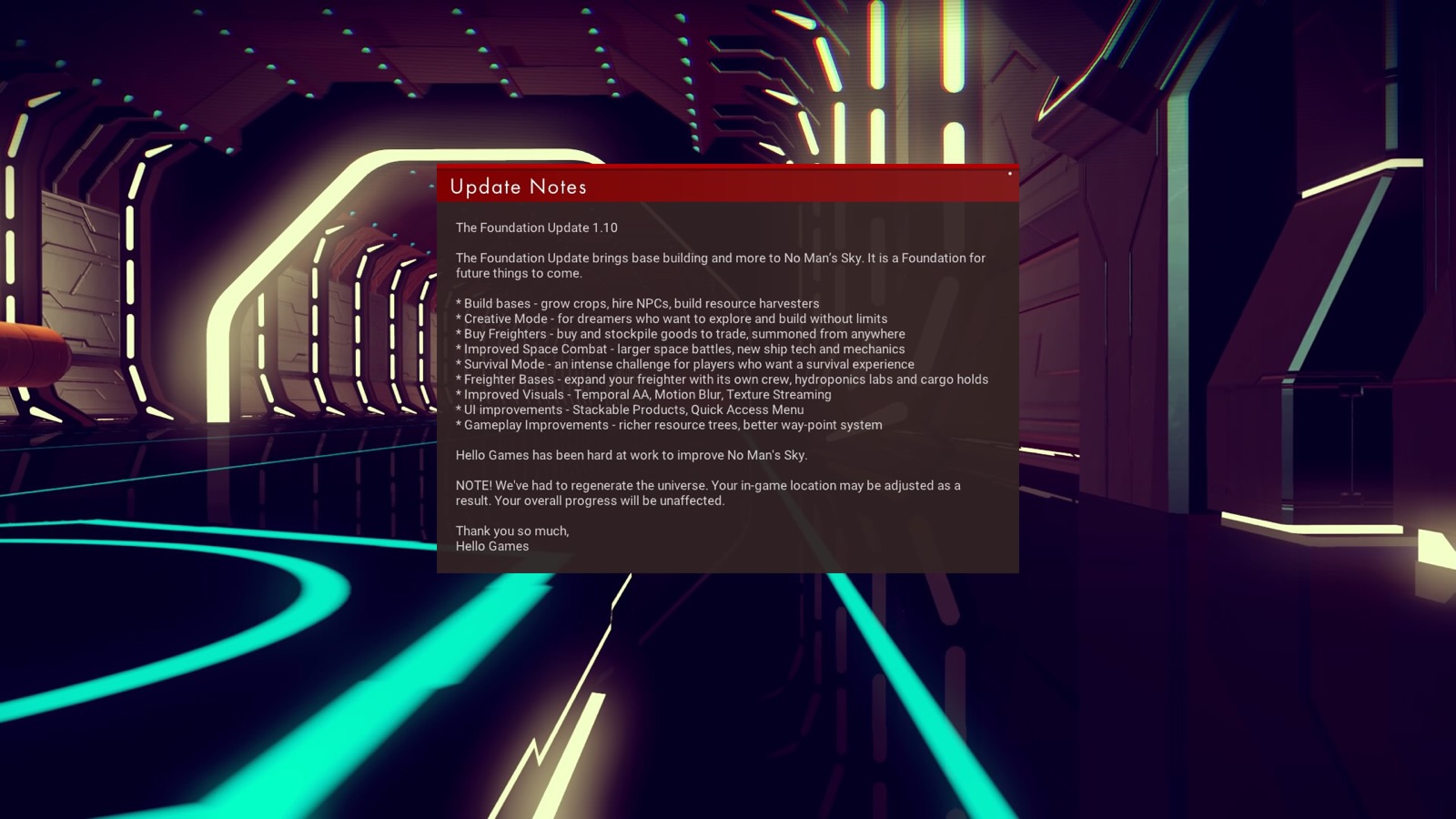 At the first showing of No Man’s Sky, it left some with the sense of an infinite world filled with unlimited possibilities and unique landscapes everywhere you look. As it came closer to the actual release, the community was whipped into a frenzy about the game and the developers only fueled the fire with vague answers and suggestive language about the games potential and ability. Needless to say on release expectations were too high and the content offered on day-one felt like too little. This caused so much controversy and drove the developers into hiding.

The eerie silence of the developers left a bad taste in the mouth of those that purchased the game. No word about the backlash from the community, besides “It’s just the beginning” and a hacked twitter saying “this was a mistake” didn’t sit well either. However, Hello Games releasing their first big update for No Man’s Sky, seemingly out of nowhere, could bode well for their future.

We have to remember that it’s a small team, they don’t have a huge PR department to deal with the individual complaints. It seems as if they were focusing on their goal, creating the foundation for the game they first promised. Hopefully this is the case. I do have to say, the game is fun. It’s a great concept, but it delivered far too little content at first. Another disappointing aspect was the ‘reward’ for reaching the center of the galaxy. Yet The Foundation Update offered some promising changes, though a bit shallow, but again they stressed it was just the beginning.

Hello Games is a small team that offered up a big game. They delivered on some of those promises but fell short on others. The most important thing to remember is that it’s a small team and there will be long pauses between these game-expanding updates. In all reality, we’re really hopping for the best.