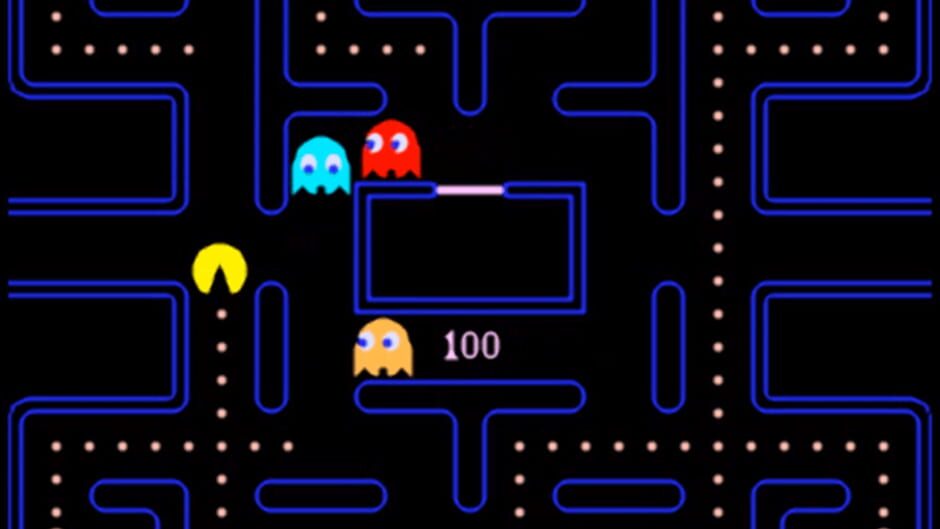 Today is Pac-Man’s 40th birthday and many companies are celebrating the icons special day in a variety of ways. Nvidia and Bandai Namco partnered up to recreate the classic game, but this time without any actual human input.

Utilizing Nvidia’s GameGAN, the company has successfully trained an AI model to recreate and play Pac-Man without the use of a game engine. The AI is actually recreating the game from scratch manually on screen while tracking the movement of the yellow hero, the pellets he eats, the ghosts he destroys, and the score it racks up.

The AI was trained using millions of frames from the original Pac-Man, which were supplied by Bandai Namco, along with recorded player inputs. After around 50,000 games the AI was able to recreate static elements from a simple Pac-Man game, while simultaneously understanding how to operate within its rules, without a single line of code entered by developers. 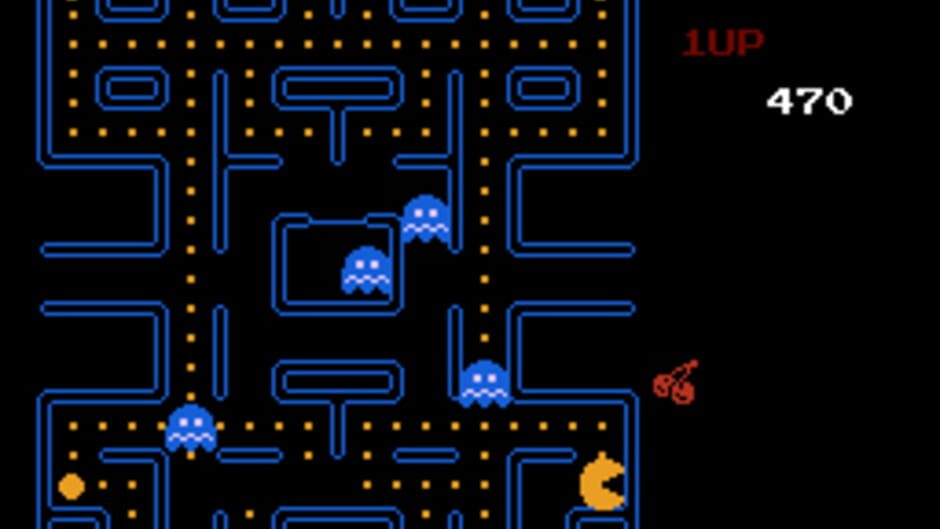 This is an awesome homage to one of the gaming industry’s pillars. This is also an excellent view into the future of level design and how AI will influence it. Nvidia and various researchers in the field believe this architecture could be used to add new content to a level that fits with what already exists. It also has benefits in both virtual and real world applications to teach AI the simplicities of human behaviors, to eventually recreate them in a game or be used in self-driving cars.

For now though, this is simply a cool look into the innovations occurring in the AI field and how Nvidia is playing a role in it. We’ll be sure to keep an eye out for any developments in this technology so be sure to keep checking back with us here at GigamaxGames.com!