Oddity Gets Reveal Trailer That Shows Off Earthbound Inspiration 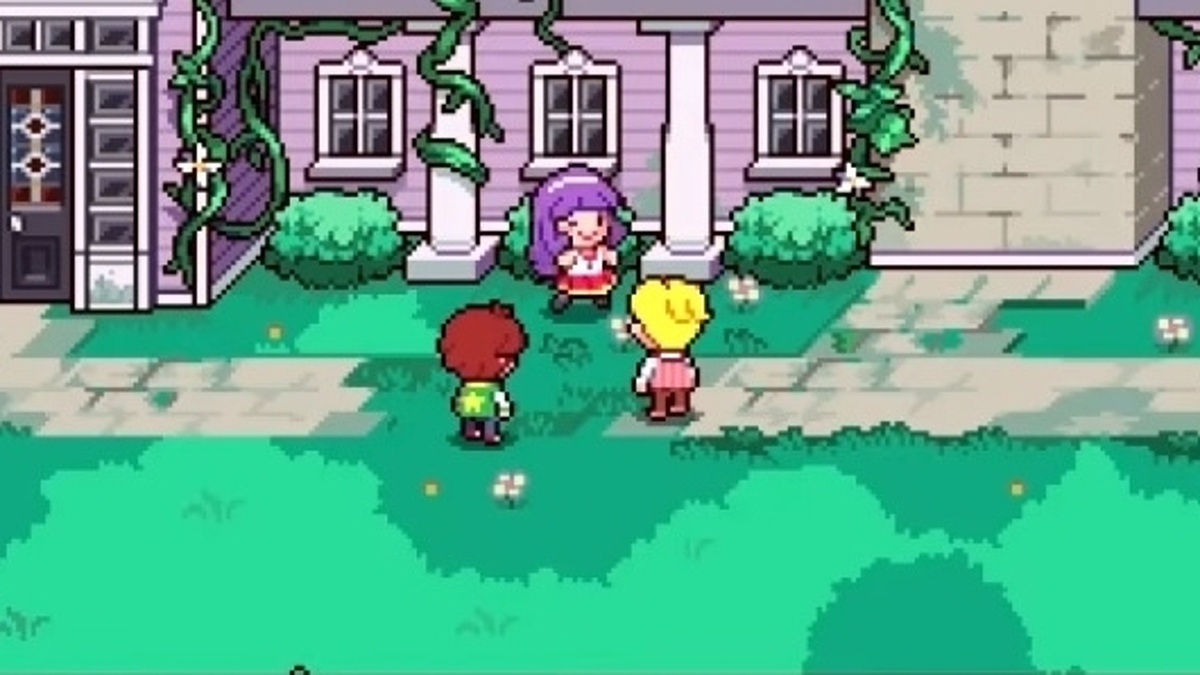 The fan made version of Mother 4 that was announced with a 2015 release date before disappearing has reappeared under a new name and with a new look. Oddity, which certainly isn’t shy with its Earthbound influence, has just received a new reveal teaser trailer which can be watched below.

The game itself appears to be an RPG with turned based combat and visuals heavily inspired by Mother 3’s Game Boy Advance art style, which was the sequel to Earthbound only released in Japan. Unfortunately, not even a release window was given or which consoles the game will appear on. The development team has named itself 0197X. The trailer they have just put out introduces a number of characters, shows off plenty of the varied world, and gives a sense of Oddity’s unique style.

Players will take control of Travis Fields, who has to work together with his friends to save the world using with his trusty baseball bat. Fans will take the fight to a secret society called the Modern Men. Other than that few details have been released. The team’s initial plan was for the game to be a free release on PC, but this may have changed due to the titles new direction. 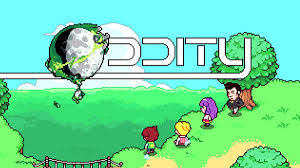 Mother 3 has still not been released outside of Japan, despite various rumors claiming that it was going to be released back on the Wii U’s Virtual Console as Earthbound Beginnings. For now, Mother fans will just have to wait for Oddity to satiate their Ness cravings.