Original Team Behind Earthworm Jim Have Another Game In The Works 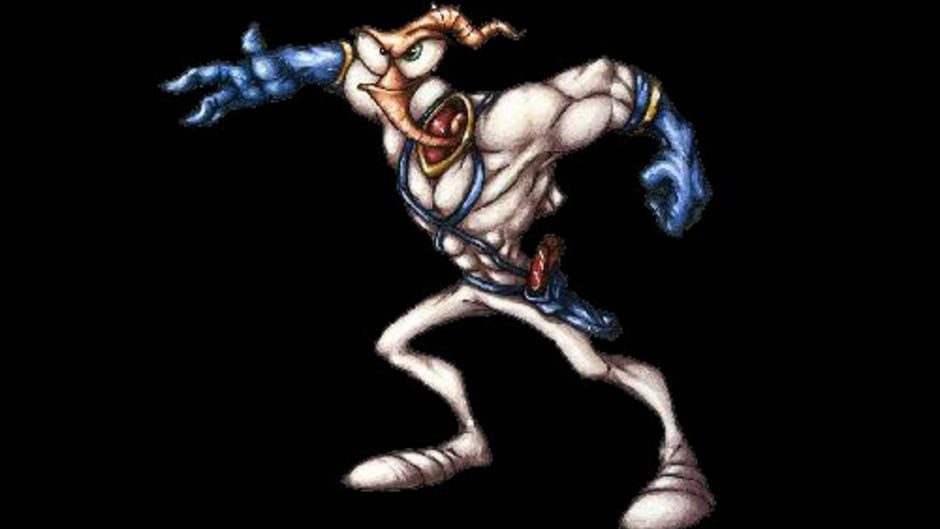 Fans of retro games can rejoice. A new Earthworm Jim game is on the way and it’s being developed by the series original team.

The new title is being developed by ten of the original programmers, artists, audio team, and level designers. While the full team has yet to be revealed, it is most likely comprised of Doug TenNapel, David Perry, Tommy Tallarico, Nick Bruty, Mike Dietz, Tom Tanaka, and Joey Kuras, the original members of the Earthwork Jim team.

The new game is being exclusively developed for the Intellivision Amico, a new console that is due to release in October 2020, essentially a remaster of the console from the 1980s. The composer and sound designer for the original Earthworm Jim games, Tommy Tallarico, is the CEO and President of Intellivision Entertainment.

Fans first look at the new Earthworm Jim title will come in the form of a livestream on May 4th at noon PT. The team will hold a design meeting and discuss their vision for the game during the stream.

“We have been talking about this moment for many years, it’s a dream come true to finally get the entire team back together. We’re looking forward to sharing a small part of our reunion and initial design meeting with fans from around the world,” said Tommy Tallarico in a press release.

Although the announcement doesn’t offer any information on what the new Earthworm Jim might play like, knowing the nature of the console it will probably play like the originals. The launch of the Intellivision Amico is still a ways off so be sure to keep checking back with us here at GigamaxGames.com for all the latest details!