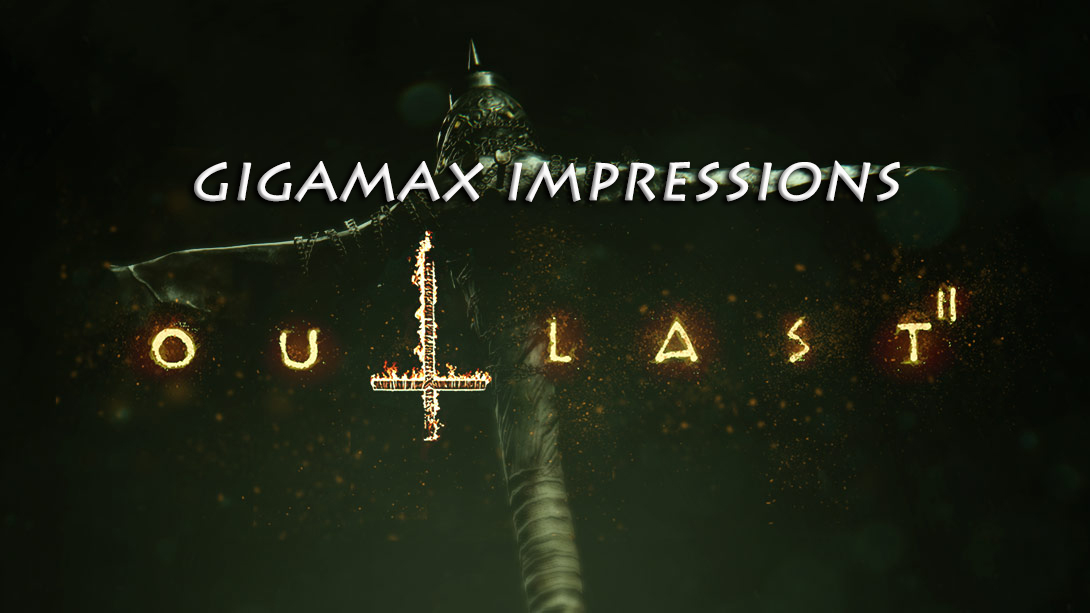 Upcoming horror game Outlast 2 is making great strides to set itself apart from the first entry. While the core of the game remains very much the same, this sequel certainly feels very different than the original. 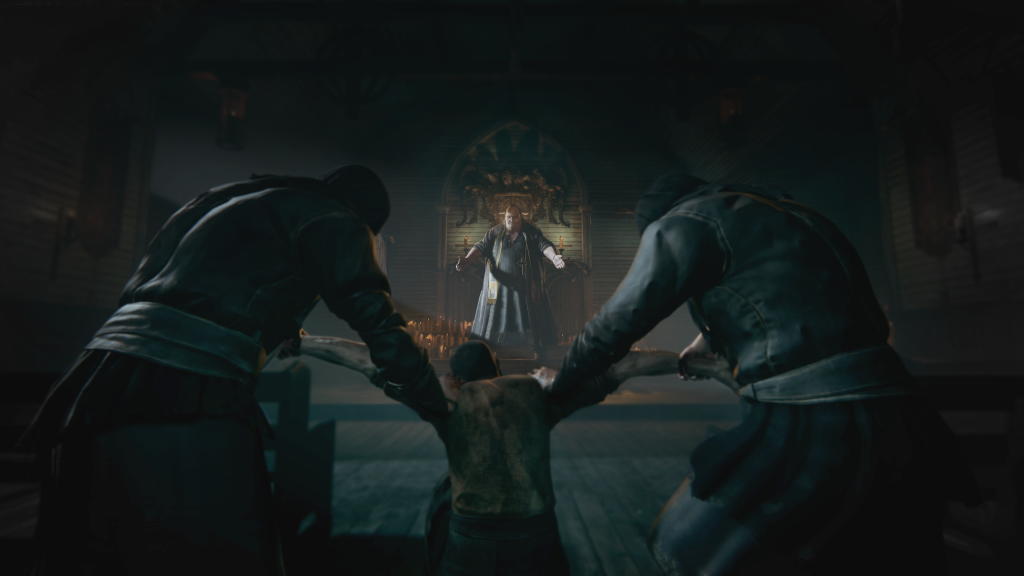 The first Outlast took place in a dilapidated insane asylum that sent players down various dark corridors that ultimately left players feeling very confined. Outlast 2 remedies this problem by sending players to a rural community in Arizona that is having some issues with a local cult. While the walk through the desert seems like a linear journey, the open landscape feels much less confining than the Mount Massive insane asylum.

Opening Up The World

The long treks in between story moments are filled with tense atmosphere and ambient noises, which are sure to stop the easily frightened. These are a necessity in Outlast 2’s run and hide survival horror style that makes encountering enemies even more terrifying. Armed only with a night vision camcorder, players will have to keep the batteries charged while avoiding danger, much like the first game. 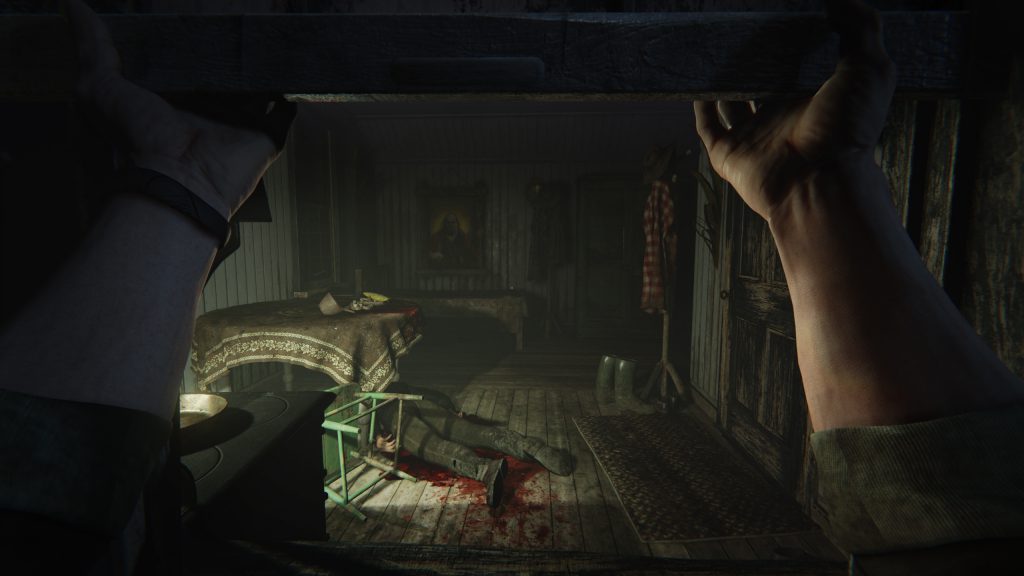 It is no surprise that the camera makes a return but this time it has a few more tricks than before. The most useful new feature is an audio detection system that lets players know exactly how close they are to their demise. Another addition is the ability to record and watch those moments later. While this feature isn’t very functional for survival, it does manage to suck players deeper into the world.

Immersing The Fans In Horror

Further immersing fans into the story is the addition of a major character flaw, glasses. The protagonist of Outlast 2 will frequently have his glasses knocked off. This leaves the world in a blur while the hero scrambles to find their bifocals’. These nerve wracking moments are some of the most intense and severe, serving a reminder of how desperate the situation is. 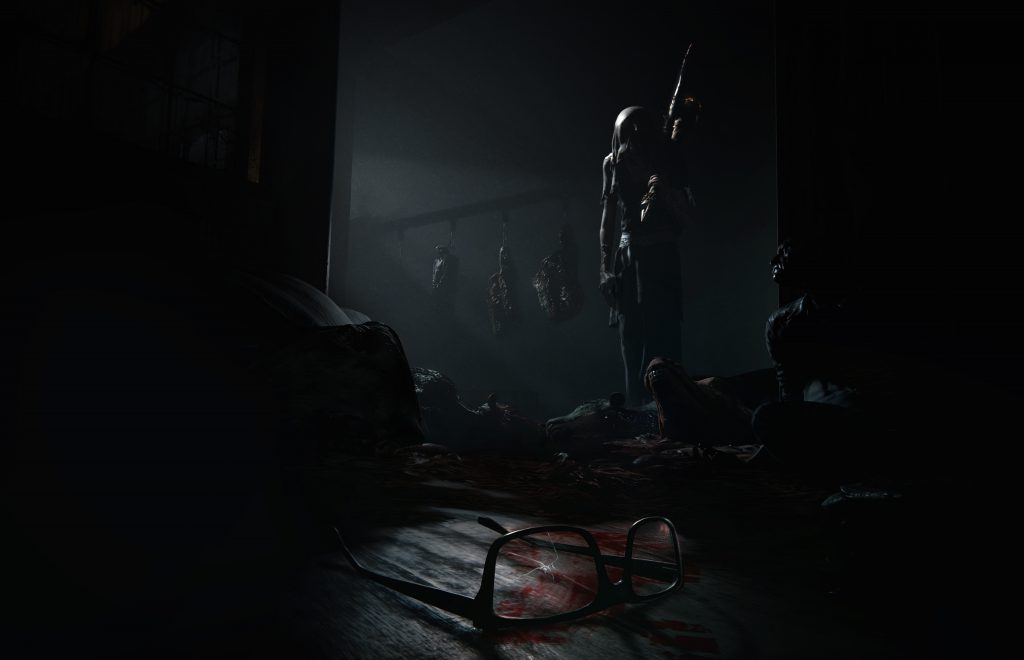 The horror of this sequel is much more mental than the physical torture that was prevalent throughout the original. This means the game seeks to scare players at their core rather than quick gross mutilations and this has us ready to experience the full game. Make sure to keep checking back with Gigamax Games for videos and a review upon Outlast 2’s release!