A Storm Is Coming with Overwatch’s New Event, Storm Rising 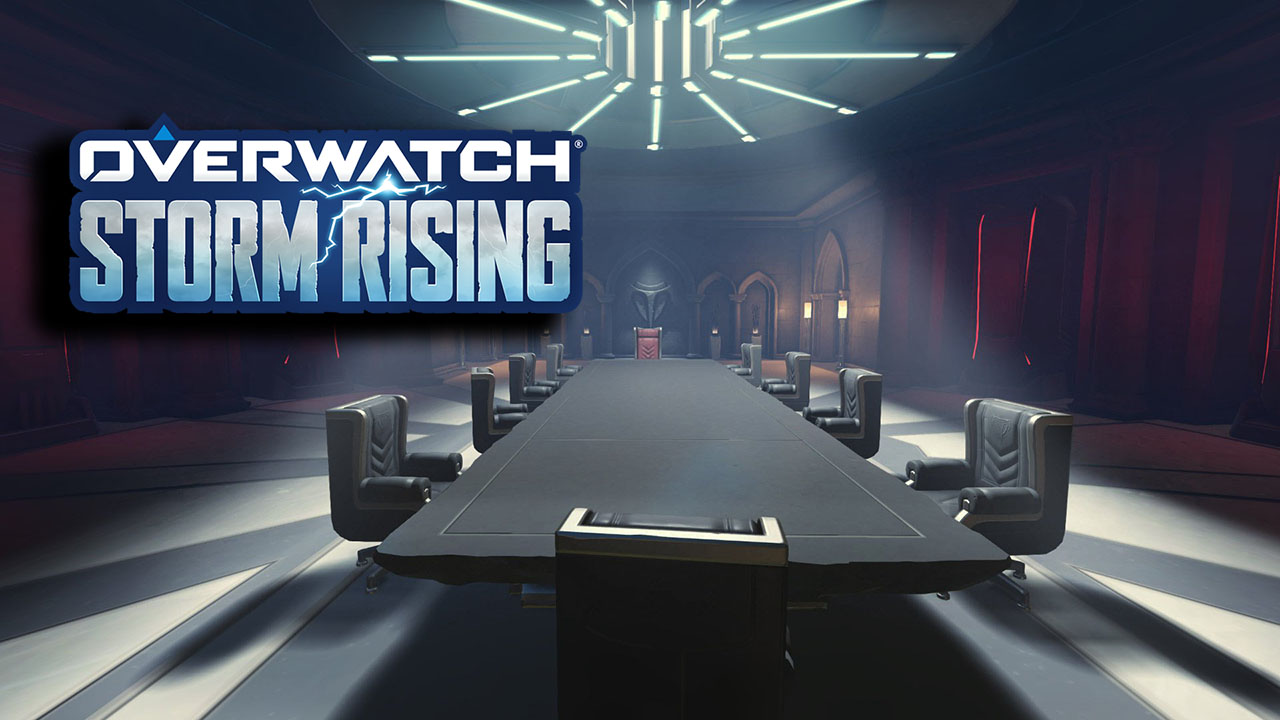 Storm Rising, Next Overwatch Event Spans from April 16 through May 6

Storm Rising, the next Overwatch event has been confirmed by Blizzard. Speculation only started a few days ago, and details are already beginning to surface. Bits of information about the new Havana map, cosmetic items, and the identity of a new character is now available. Additionally, a new PvE story-mission event that will challenge Overwatch heroes to take down Maximilien, the accountant for Talon has been previewed.

Overwatch Storm Rising is the latest Archives seasonal event and it takes place 6 years in the past. The four-player PvE mission takes place at the same time and allows players to choose between either Tracer, Genji, Winston or Mercy as they fight their way through a gauntlet in order to overthrow Omnic Maximilien. As a storm quickly approaches Cuba, Maximilien’s hideout location, the four heroes attempt to track down the villain before the bad weather creates an opening for him to escape once again.

The short preview Overwatch’s Twitter released on April 9th is only 14 seconds but it offers up a look at not only the new map, Havana, but the Storm Rising PvE event as well.

Reports suggest that Storm Rising won’t be the only PvE event coming to the new update. The two campaign missions from previous updates are expected to make a return, too.

The official Overwatch Twitter posted an audio log from the new character Sojourn on April 8th. With little to no background beyond the audio log, many questions still remain about what this hero will bring to the Overwatch meta. Find the full audio log Overwatch posted on Twitter, below.

No Overwatch update is complete without new cosmetics. More than 160 new cosmetics are going to be available throughout the duration of the event. Storm Rising stretches from April 16-May 6 and teasers are expected to drop over the next few days leading up to its release. Also, those that missed past event cosmetic items will get a second chance at those cosmetics that got away.

Storm Rising is less than a week away but there are so many questions still left unanswered. As the world approaches the release of Storm Rising, keep checking back on GigamaxGames.com to see what other news breaks. Join the Gigamax Games crew on YouTube and Twitch next week as the crew jumps on and streams the new event, live!