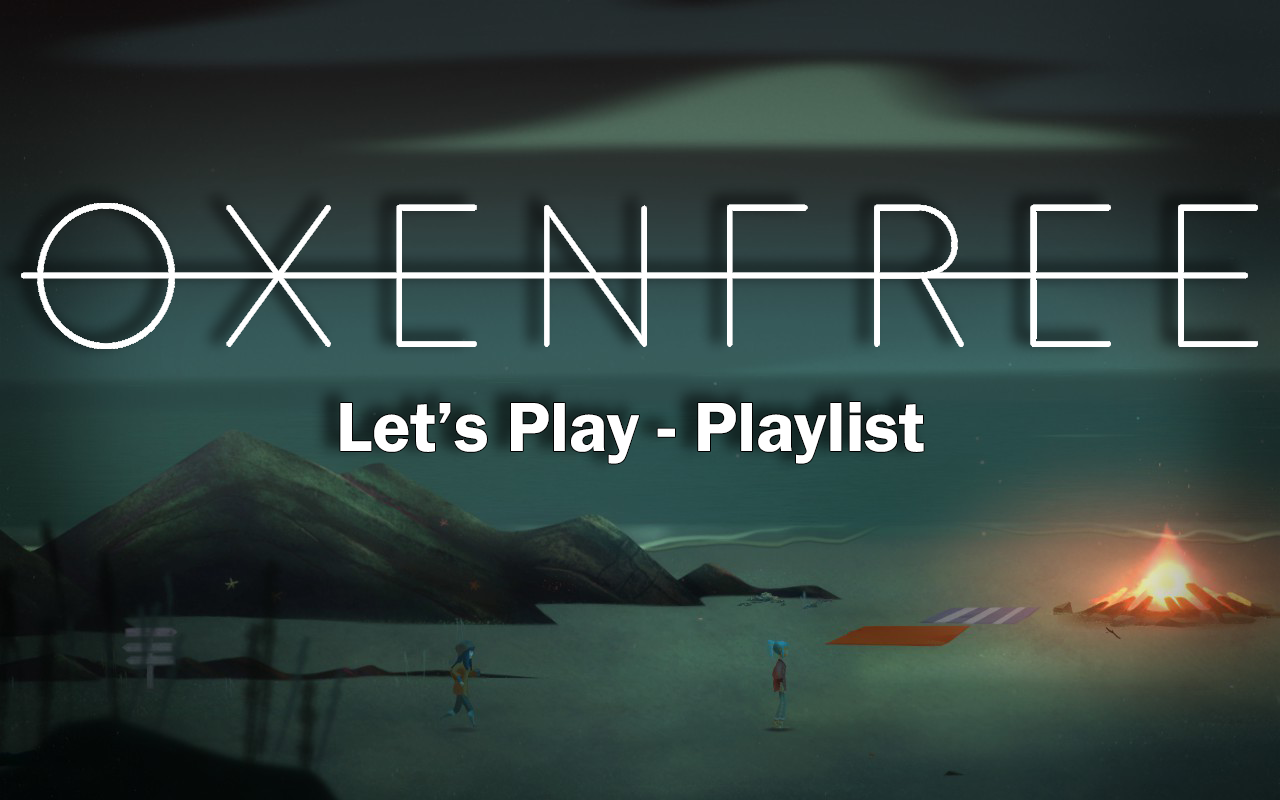 Oxenfree absolutely deserves a close look for anyone that enjoys an obscure but interesting story. Beautifully designed, this indie game is one to remember. Gigs and Mack take a look to see why Night School Studios creation made so much noise when it was released in January of 2016. Going in completely blind, the crew shows anyone interested in Oxenfree exactly what they can expect.

An aspect of the game that really stood out was the art. Beautiful scenes behind muted colors creates the right atmosphere for this obscure indie game. 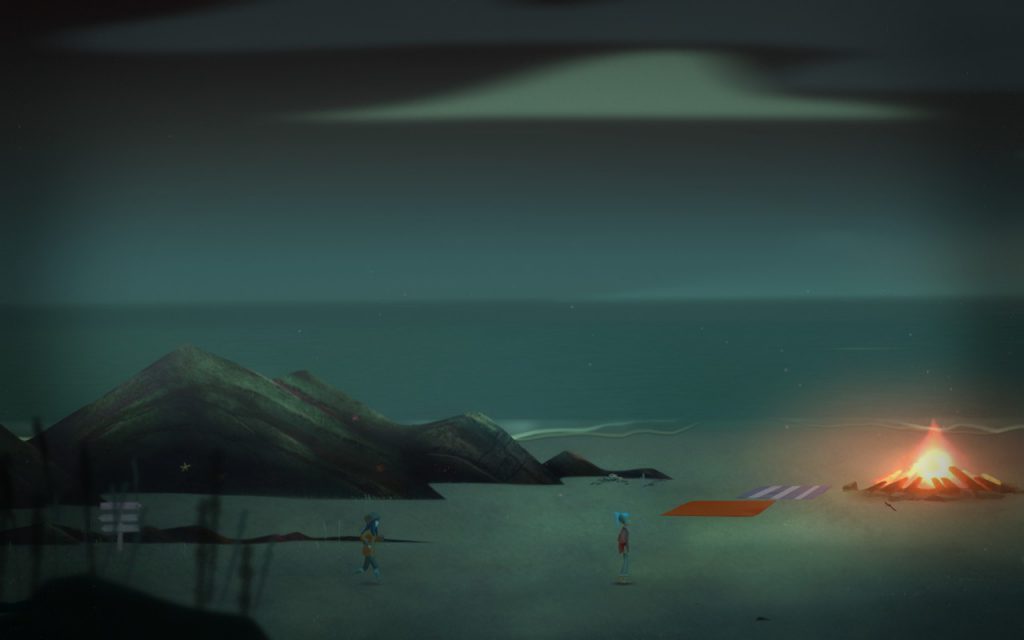 The first 30 minutes was mostly just getting the player introduced to the characters. A bunch of kids on a ship to an undisclosed destination was curious enough to keep interest high before the ‘action’ started. Able to pick different dialog choices, the player has some freedom with how their character interacts with the other NPC’s. The story is something that truly stands out in this game, and Gigamax is excited to work their way through and see it to the end.