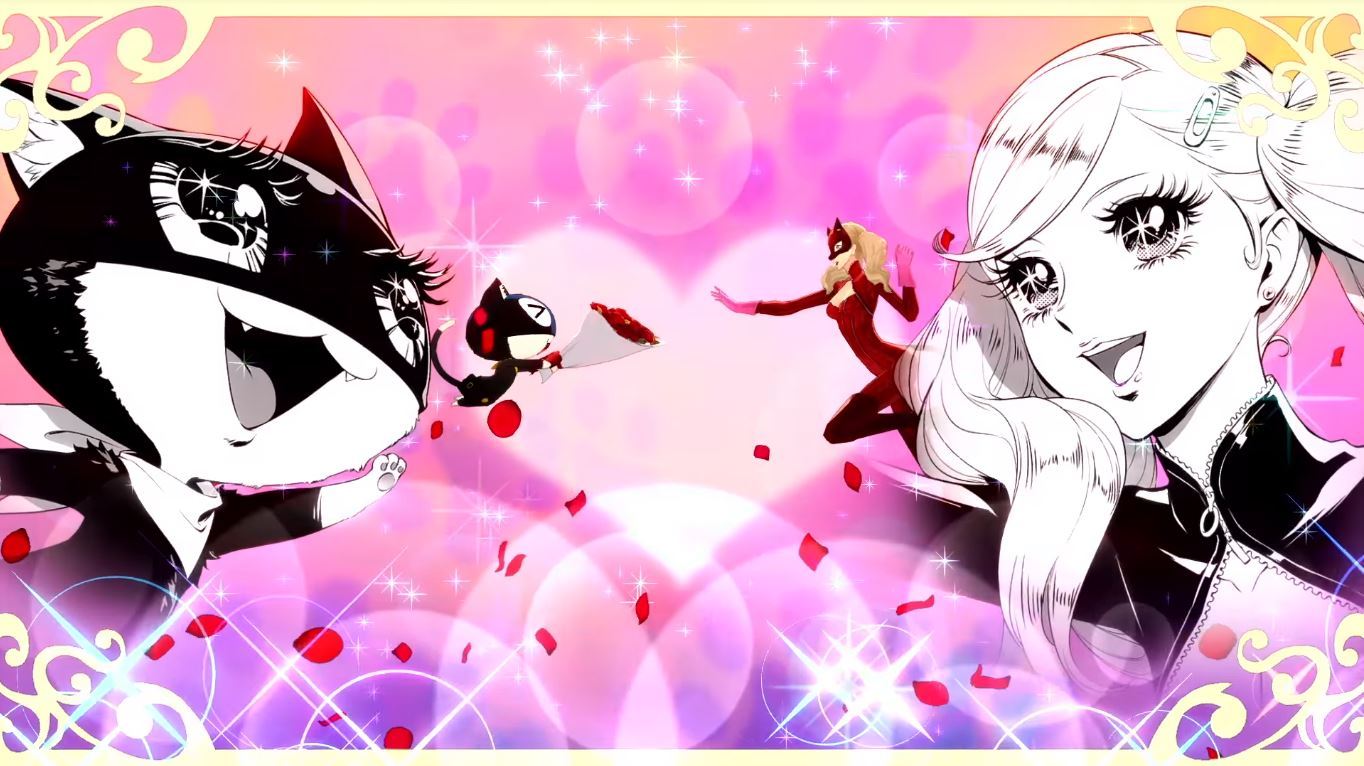 Atlus has been teasing their upcoming title Persona 5 Royal, the ultimate edition of the original title. The upcoming version is going to include plenty of new content and significant changes to the story, most of which have been detailed in short trailers named the Morgana Report. The latest of these trailers is focused on the character, Ann Tamaki, and it shows off a variety of ways they’ve overhauled the hero.

Ann and Morgana’s partner attack is previewed in the trailer. This wacky move has the two characters appear in a flower field where Morgana flatters Ann with an offering of roses. This leads to an intense bombardment of submachine gunfire and explosives from the two Phantom Thieves.

Social events are featured as well, including ones with Ann’s best friend Shiho Suzui. In the original version of Persona 5, she disappeared from the story after her role at the beginning of the game. Now it appears that Suzui, Ann, and Joker can hang out together as the game progresses. The trailer specifically shows them all speaking in the Underground Mall section.

Ann has a few other new scenes shown off in the trailer such as her taking the lead on a school clean-up project at Inokashira Park. There’s also a new scene where Ann and Joker are speaking in her room In this scene she’s spotted wearing a letterman jacket that was not in the previous title.

Persona 5 Royal will officially launch in Japan on October 31st, 2019 and a currently unannounced time in 2020 in the West. For all the latest updates on Personal 5 Royal be sure to keep checking back with us here at GigamaxGames.com!