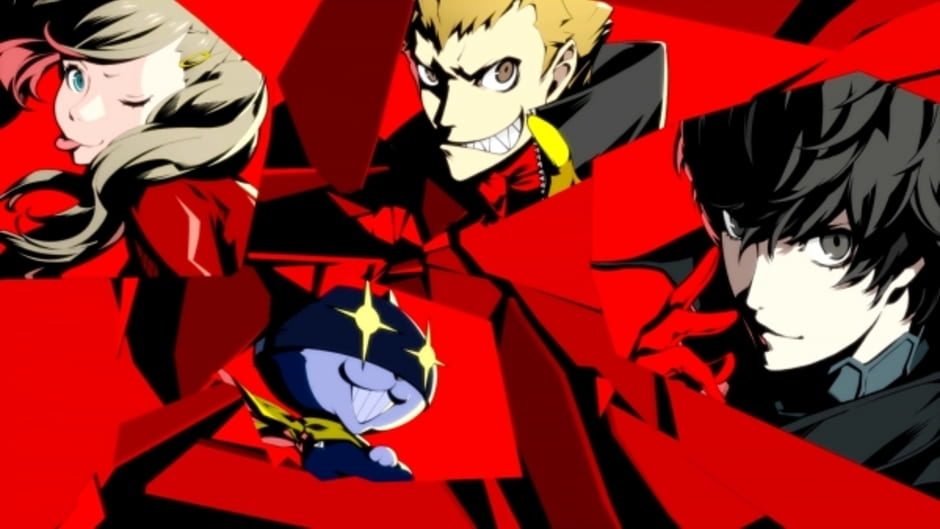 Atlus has finally released a new trailer for their upcoming game Persona 5 Scramble, that gives fans a good look at what to expect from the mix of the musou gameplay style and the Persona art style. Going by the footage below, it seems to be a perfect fit.

The trailer shows off some interesting snippets of what to expect, including what appears to be a light stealth mechanic, like what was seen in Persona 5. There also appears to be some platforming in the new title, as Joker and his friends appear to be jumping to explore some of the environments.

Atlus also showed off some motorbike combat in the trailer, as well as a snowboarding section, and some social scenarios/non-combat areas. It looks like Atlus is doing a good job of keeping the Persona flavor in the Warriors like gameplay. On top of all that it appears they will also be keeping the generous amount of cutscenes present in Persona titles. 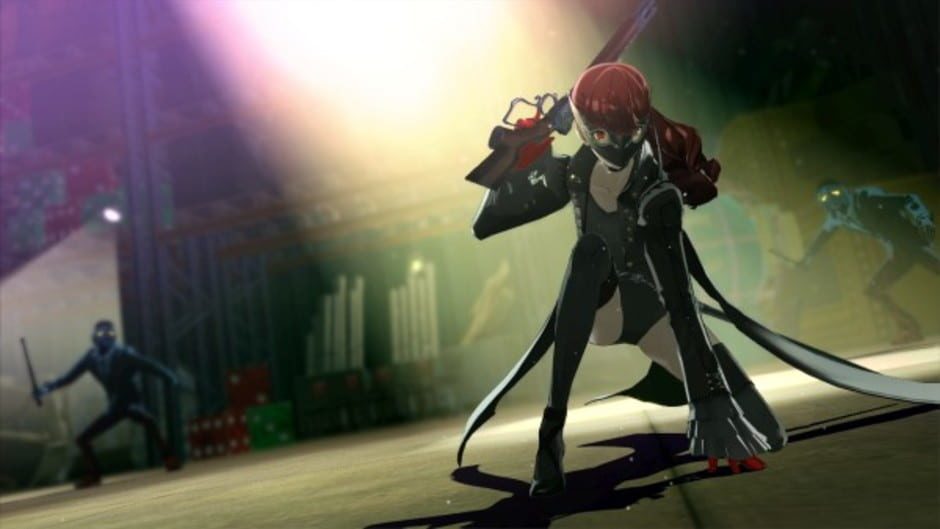 Fans in Japan can expect the game on their Nintendo Switch and Playstation 4 consoles on February 2nd, unfortunately a Western release date has not been confirmed by Atlus, although it is expected to be revealed at some point due to the success of Persona 5 in the West.

Persona 5 Scramble won’t be the only Persona title hitting consoles in 2020 though. Fans can also expect Persona 5 Royal for PS4 on March 31st, which adds plenty of content that expands on the original game. For all the latest on everything Persona be sure to keep checking back with us here at GigamaxGames.com!