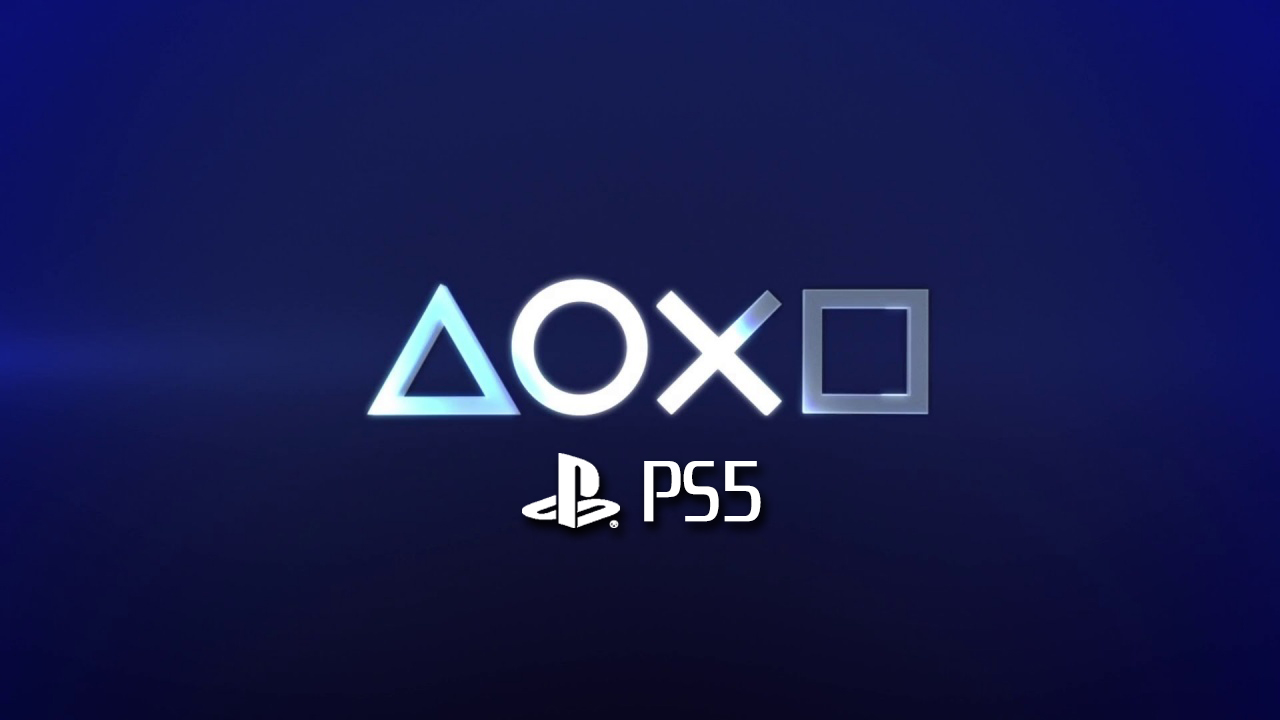 In an exclusive interview with Wired, lead system architect for the PS4, Mark Cerny opened up about details surrounding Sony’s upcoming console, PlayStation 5. He boasts that PS5 will not just be an updated version of the PS4 but instead would be an entirely new console. The new console will support 8K graphics, 3D audio, SSDs, and backward compatibility with PlayStation 4 games.

Sony has been developing PlayStation 5 for the past four years. Cerny said, “… It allows for fundamental changes in what a game can be.” While sitting down for the interview, the question was raised if it will actually be called “PlayStation 5”. The answer is unclear and Cerny insisted on referring to it as the “next-gen console,” however, there’s a decent chance Sony will continue with tradition.

All the new hardware included in PlayStation 5 will create a console that more closely resembles a high-end gaming PC rather than a home gaming console. It sports an eight-core CPU which is “based on AMD’s third-gen Ryzen line built on the chip company’s latest 7nm Zen 2 process and a custom GPU based on AMD’s Radeon Navi hardware” according to insight shared by The Verge.

For those that aren’t fluent in advanced gaming hardware, all this new tech means ray-tracing graphics will be coming to a game console for the very first time. Ray-tracing is a way to render and generate an image by turning a path of light into pixels in an image plane which improves how the virtual objects appear when moving through its environment. Even though it is extremely demanding in terms of hardware, it creates higher quality graphics, improving realism. PS5 will be able to support 8K graphics at release but just like 4K, it will require a TV that supports this resolution in order to experience all of these visual improvements.

Replacing the hard drive with an SDD will also have a tremendous impact on a person’s gaming experience. The demo PS5 that Wired tested showed a massive improvement in load times. Fast-traveling in Spider-Man on a PS5 devkit took only 0.8 seconds when compared to 15 seconds on a PS4. Calling this a massive decrease is an understatement. No gamer likes loading screens and it looks like in a couple years, this won’t be a worry any longer.

Beyond graphics, Sony doesn’t want people to overlook the 3D audio feature. This upgrade is expected to create a much more immersive gaming experience on TV speakers as well as headphones. Anyone that played Hellblade Senua’s Sacrifice knows immersive audio can elevate an entire gaming experience.

Those that didn’t have a chance to play Hellblade Senua’s Sacrifice and live through that audio masterpiece will have another opportunity to play it Sony’s next console. Mark Cerny was clear on the fact that PlayStation 5 will be backwards compatible with PlayStation 4 games. This is a spectacular surprise for PlayStation fans. Now, gamers won’t have to sit and wait for games to release on PlayStation 5 as many had to do when PS4 first released. The company is promising that fans can expect a slow transition as new games will release on both PS4 and PS5 simultaneously. Gamers that want to pick up the new console day one will be able to play all their old games and pick up all the new releases along the way.

There were few details on any new PSVR hardware but it was stated that the current PSVR headset will be compatible with the next-gen console.

Development kits are currently in circulation so developers can begin working on new software.

This exclusive interview with Wired offered up a lot of exciting details about PlayStation 5 but no release date was revealed. However, Cerny did state that the new console will not release in 2019. There is a slim chance that PS5 will make any kind of appearance at E3 2019 as well since Sony is sitting this year out. Details are expected to continue trickling out of Sony for the rest of the year and leading up until its release. Rumors suggest that a 2020 release is a possibility but no official word has reached the press. Be sure to stick around and stop by GigamaxGames.com for the latest news and announcements surrounding the development of PlayStation 5.