PlayStation 5 – The Details You Want 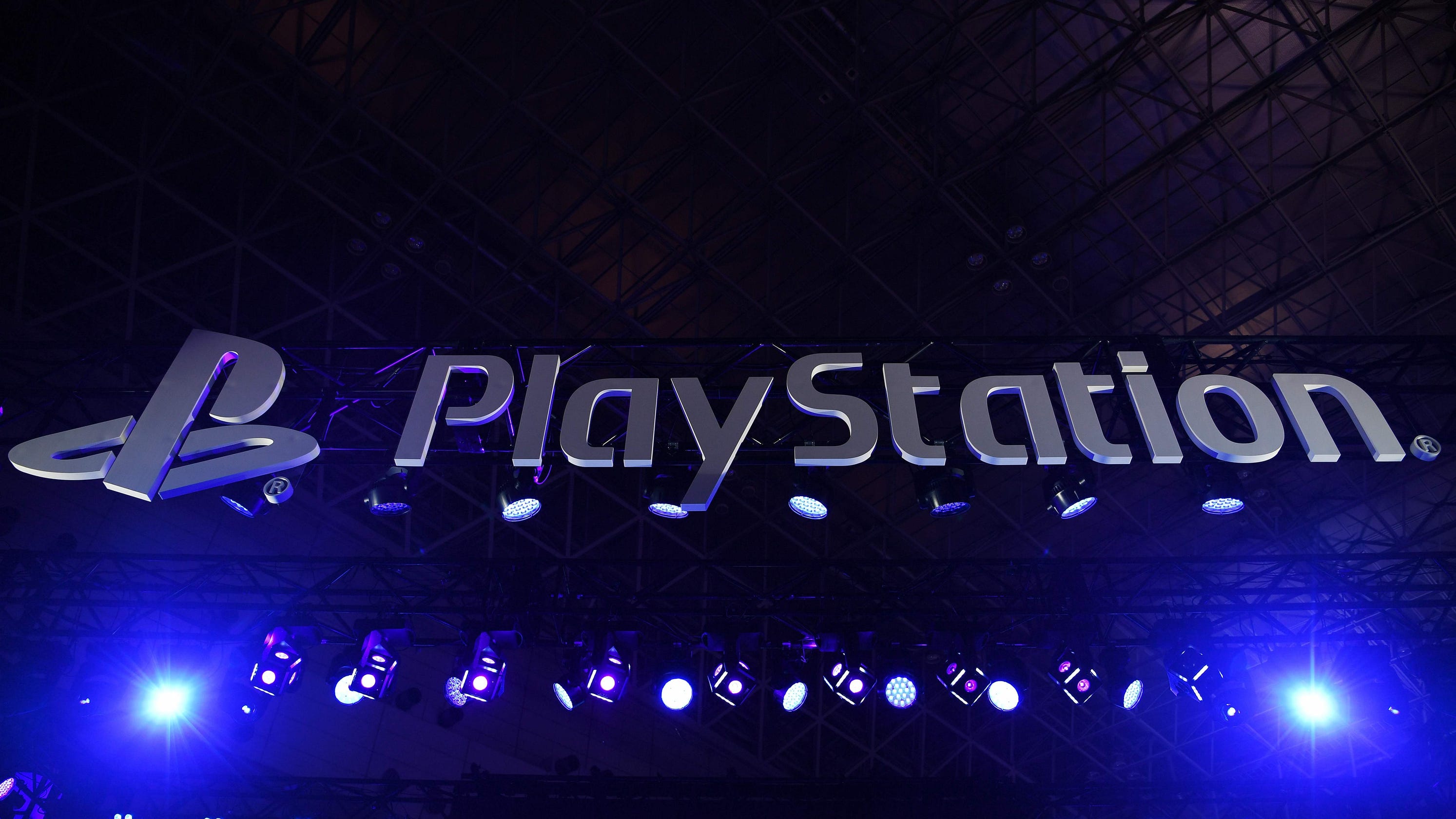 PlayStation 5 – The Details You Want

It’s official. PlayStation 5 will be ready for the holidays. Which holidays, that’s not quite clear. But what is clear is that PlayStation 5 is officially announced and Sony is getting ready to release its fifth-generation console. For a while, fans were unclear if Sony’s next console would even be taking its assumed name, PlayStation 5. Almost any gamer would have put money on where Sony would land with the name, but official word came that yes, the next PlayStation will be PlayStation 5 (PS5). Now that the name is squared away, it’s time to take a look at what the world knows so far. 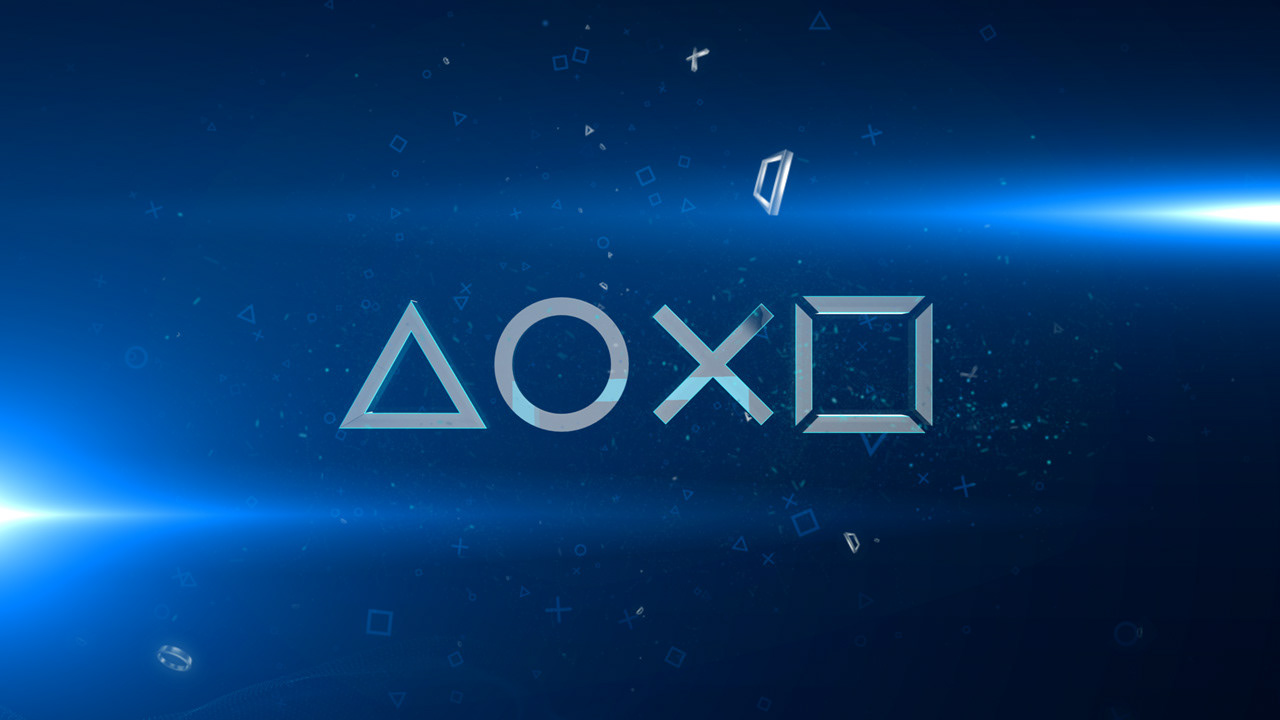 With so much information and so many rumors floating around about PlayStation 5, come find exactly what you want to know.

PlayStation 5 will launch just in time for the 2020 holidays. However, many are asking which holidays. Is it going to be ready in December for Christmas? Or could they mean April for Easter? “Holiday of 2020” is very much open-ended and it doesn’t seem like Sony is ready to put a hard release date in the books just yet. 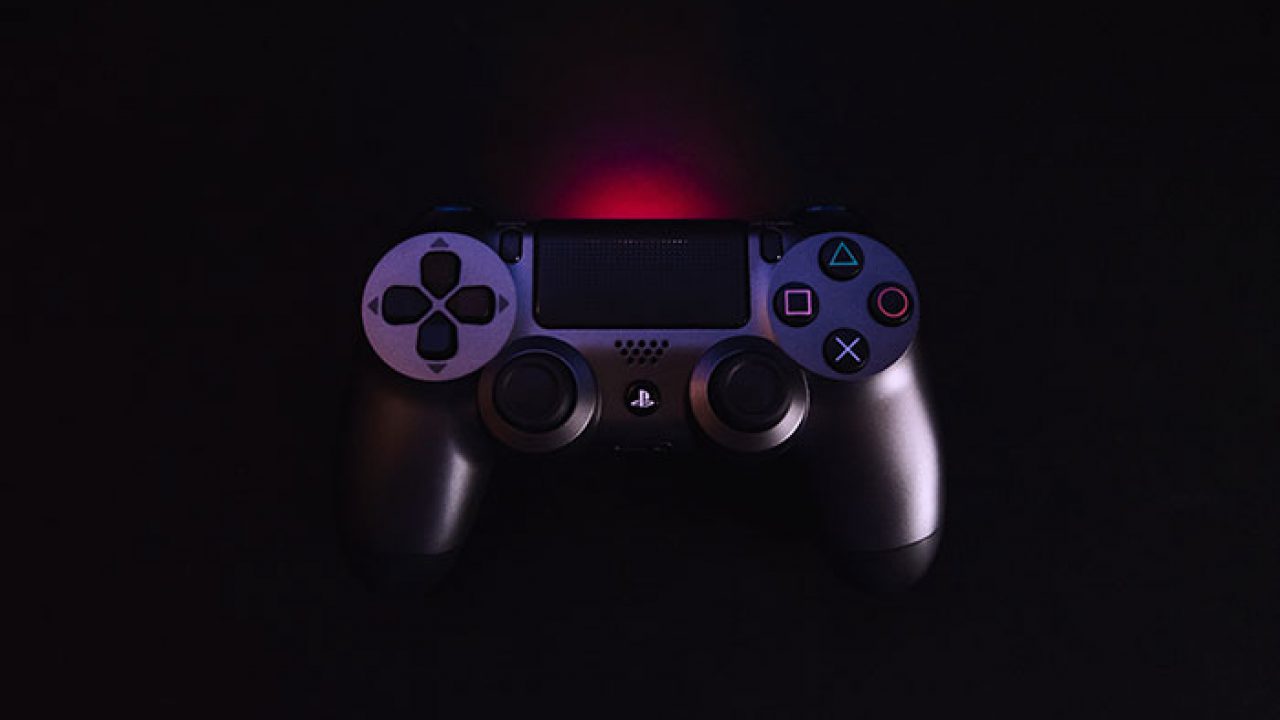 The price is another detail Sony left out of the official PlayStation 5 launch blog. One can speculate, but that’s not what this article is about. No price has been set for the PS5. It may take some time before this information becomes available. Sony and Microsoft historically battled it out with PlayStation 4 releasing at $399 compared to Xbox One’s $499 launch price. A similar “battle of the prices” may take place this time around as well.

Hardware in the PlayStation 5 will far surpass any current-generation console. In an interview with WIRED, it was revealed that PS5’s CPU and GPU are AMD chips, able to support 3D audio, 8K graphics, and ray tracing. PS5 will have an eight-core CPU chip. No HDD will be included, instead, the next-generation console will be sporting a solid-state drive with higher bandwidth than SSD’s in current PCs. It will support Blu-ray discs, digital downloads, as well as game streaming. Gamers can even mitigate large downloads by choosing to download only parts of a game, i.e. multiplayer or campaign modes.

No need to worry about losing the chance to play or continue replaying all those incredible PS4 games if people want to trade in their old console for the newer model. Mark Cherny, Lead Architect for the console reassured Sony fans that PS5 will be backward compatible. Backward compatibility will only be applicable to PlayStation 4. Unfortunate news for anyone wanting to play their old PS3, PS2, or PS1 games.

There will be a new controller. Complaints rolled in soon after gamers started experiencing the DualShock 4. Sony intended to correct these pitfalls with the new iteration of the PlayStation 5 controller. It will support haptic feedback to replace the rumble technology found in current controllers. The haptic feedback system will deliver a broader range of feedback, give gamers the ability to sense a “variety of textures when running through fields of grass or plodding through mud”. Adaptive triggers are included in the yet to be named “DualShock 5”. L2/R2 triggers can be programed by game developers to deliver a more immersive experience. These upgraded L2/R2 triggers can be weighted through intentional programming by game developers to vary the sensation between drawing a bow, accelerating a vehicle, or pulling a trigger.

It would be nice to have a release date for PS5. Knowing which holidays Sony plans to drop this next-gen console would give some gamers time to save up for the purchase. What would also help is knowing how much PlayStation 5 will actually cost. One fact is clear, Sony will continue to release details about their upcoming console as the year nears its end. With PlayStation 4 releasing in November of 2013, “Holidays of 2020” might actually be sooner than the game maker is letting on.

Be sure to keep checking back on GigamaxGames.com to follow along with the latest news about PlayStation 5.