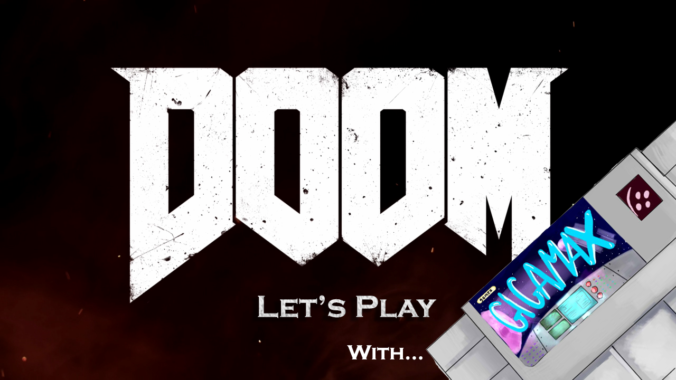 The Time Has Come

The Pokemon series has changed quite a bit since the launch of Red and Blue 20 years ago. Each new iteration brought with it new gameplay mechanics that changed the game ever so slightly. It is no surprise then that Sun and Moon brought a host of new changes but this time they are much more dramatic. These two new versions are an excellent adventure that manage to retain the Pokemon charm that we all know and love, while at the same time adding features that have been long sought after.

Your journey begins with the series staple, new child moving to a region that players have never seen before. This time you’re brought to Alola region, an obvious representation of Hawaii that does it’s best to charm trainers with it’s tropical feel. The game does a lot to get you in the island spirit, this is accomplished through a refreshing soundtrack, beautiful aesthetics and visuals that set a new bar for the Pokemon series. The region feels much bigger this time around and that is in part due to it being split into four islands. These islands have substantial space and contain their own collection of pocket monsters to collect. While the locale feels different than any other previous game, it is still largely the same.

Players will still find themselves running through tall grass and hopping over one-way ledges. This seems to be the trend with Sun and Moon as aspects of the game feel very different but are fundamentally the same. Battles are still turn based, rock-paper-scissors style fights with Pokemon of varying types fighting for the win. Leveling your monsters is still a satisfying grind and seeing your team evolve feels better than ever. Those are all pieces of the game that are important to the series, risks were not taken with this release and that is not necessarily a bad thing.

The big changes in Sun and Moon are very welcomed. Gone are the days of the “HM mule”, with Hidden Machines being entirely removed from the game. These are replaced with the ability to summon rideable pokemon that will accomplish the same tasks as these pesky moves did. The PC was changed so you don’t need to click through a complex menu system any longer. Boot up the PC and the organize screen is right in front of you. Some of the changes make the game a little too easy, such as the pokemon grooming which can remove any status effect on the fly. There also seems to be so many more NPC’s that will heal your pokemon during difficult sections.

The new collection of Pokemon looks and feels great. Around 70 new critters were added to the roster and each of them feels relatively unique. New abilities have been added to most of them and Game Freak even changed some of the beloved pokemon from the original series to fit the new region. Alolan forms of old Pokemon make what could’ve felt like laziness, into a refreshing take on something old time fans will definitely appreciate. The monsters themselves feel more alive than ever and the game offers more ways to interact with them than ever before.

Overall Sun and Moon is a fantastic entry in the Pokemon series. I would recommend this game to old trainers as well as those choosing their first starter. Game Freak has changed some key things that needed addressing but fundamentally it remains a Pokemon game. I’m looking forward to playing both the games and building way more teams than any trainer could need.