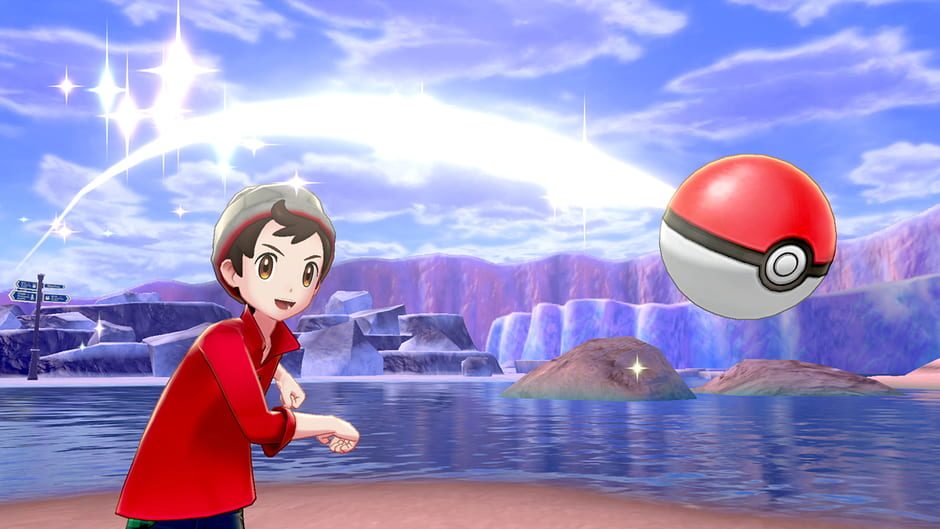 Pokemon Sword/Shield are the next main titles in the long-running monster training series. The two games hit the Nintendo Switch this November alongside the new Pokemon Home service that allows players to transfer their Pokemon from older titles in the new games.

Fans learned at this year’s E3 that not all monsters will be allowed to transfer to the Pokemon Sword/Shield, a decision that has ultimately led to backlash from the series’ biggest supporters. Now the producer behind Pokemon, Junichi Masuda, responded to the criticism from fans.

This comes from a message shared on the official Pokemon website, Masuda begins by expressing gratitude toward fans for being so passionate about the series and reiterates that the decision to remove some monsters was not made easily. “Just like all of you, we are passionate about Pokemon and each and every one of them is very important to us. After so many years of developing the Pokemon video games, this was a very difficult decision for me,” Masuda said.

Although these monsters may not make it to Pokemon Sword/Shield, that doesn’t mean they’re gone from the series forever. “I’d like to make one thing clear: even if a specific Pokemon is not available in Pokemon Sword and Pokemon Shield, that does not mean it will not appear in future games.”

Masuda first made this revelation during a Treehouse Live demo during E3 2019. He acknowledged that this decision was a departure from how the developer typically handles Pokemon titles and said this was ultimately due to development time.

“In previous games that worked with the Pokemon Bank service, you were able to–for example, in Sun and Moon–bring over any Pokemon, even if they weren’t in the Alola Pokedex. But with the transition to the Nintendo Switch hardware, being much more powerful [and] allowing us to be much more expressive with each of the individual Pokemon…at Game Freak we really spent a lot of time thinking about what the best way to move forward was, really preserving the quality of all the different Pokemon while also taking into account the battle balance, having so many different Pokemon available, all within a limited development time so we don’t keep fans waiting too long for every new entry in the series. And after a lot of discussion, we decided to come to a new direction.”

Pokemon Sword/Shield release for the Nintendo Switch on November 15th. The games will take place in the new Galar region. It is currently unknown how many new and different creatures will appear in the Galar region’s Pokedex, but Nintendo has already offered a look at some of the new creatures. We’ll keep a close eye out for any new details regarding Pokemon Sword/Shield so be sure to keep checking back with us here at GigamaxGames.com for all the latest details.