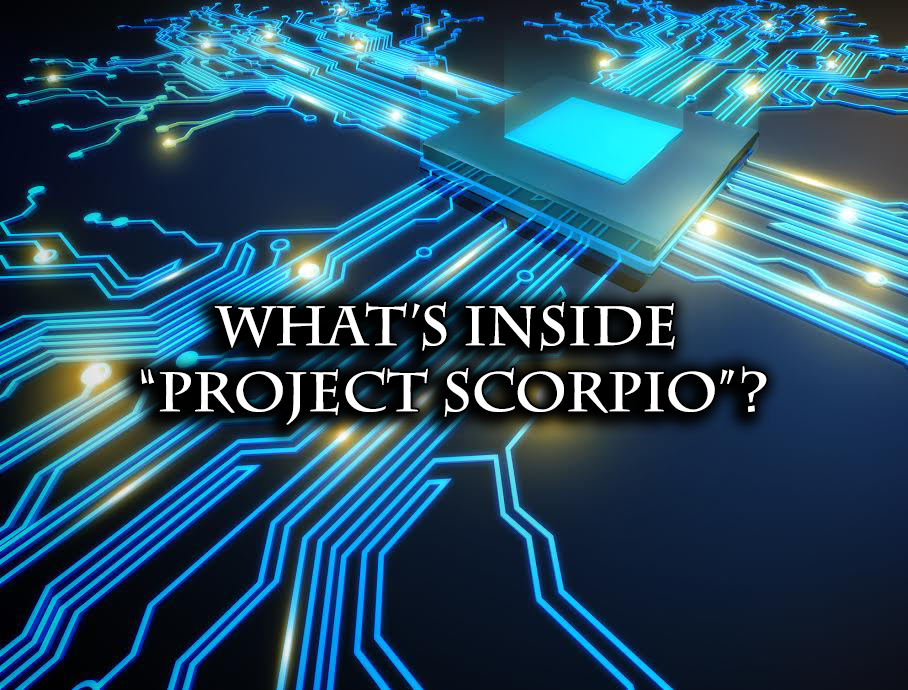 Microsoft recently claimed that their upcoming console code named “Project Scorpio” is the most powerful console on the planet. A recent report from Digital Foundry seemingly supports this claim by showing off the internal specs of the upcoming hardware.

To start, the console contains 12 GB of RAM, which is currently 50 percent more than both the Xbox One and Playstation 4. The memory being used is GDDR5, the type that is seen in the PS4 now and more powerful than the current Xbox One’s DDR3. The memory bandwidth has also been improved, Project Scorpio’s transfer speed is 326 GB’s which even faster than PS4 Pro’s speed of 218 GB’s.

The new console’s graphical power is contained in a new System on Chip (SoC) deemed the Scorpio Engine. This new chip was designed in conjunction with AMD and contains 40 customized compute units that clock in at 1172 MHz. Scorpio’s GPU is about 4.6 more powerful than the Xbox One’s, which comes out to about 6 teraflops of performance.

Finally, the new console will include a 1 TB hard drive and will support 4K Ultra HD Blu-Rays, which are the same discs Xbox One S can use. This is better than the standard Xbox One, PS4, and PS4 Pro that can only support standard Blu-Ray.

This console sounds amazing and we can’t wait to get our hands on one. Hopefully with Project Scorpio’s ability to run at a consistent 60 FPS and at 4K to boot, this piece of hardware is a console gamers dream. Gigamax will be watching the developments of this console very closely, so don’t forget to keep checking back for more updates.