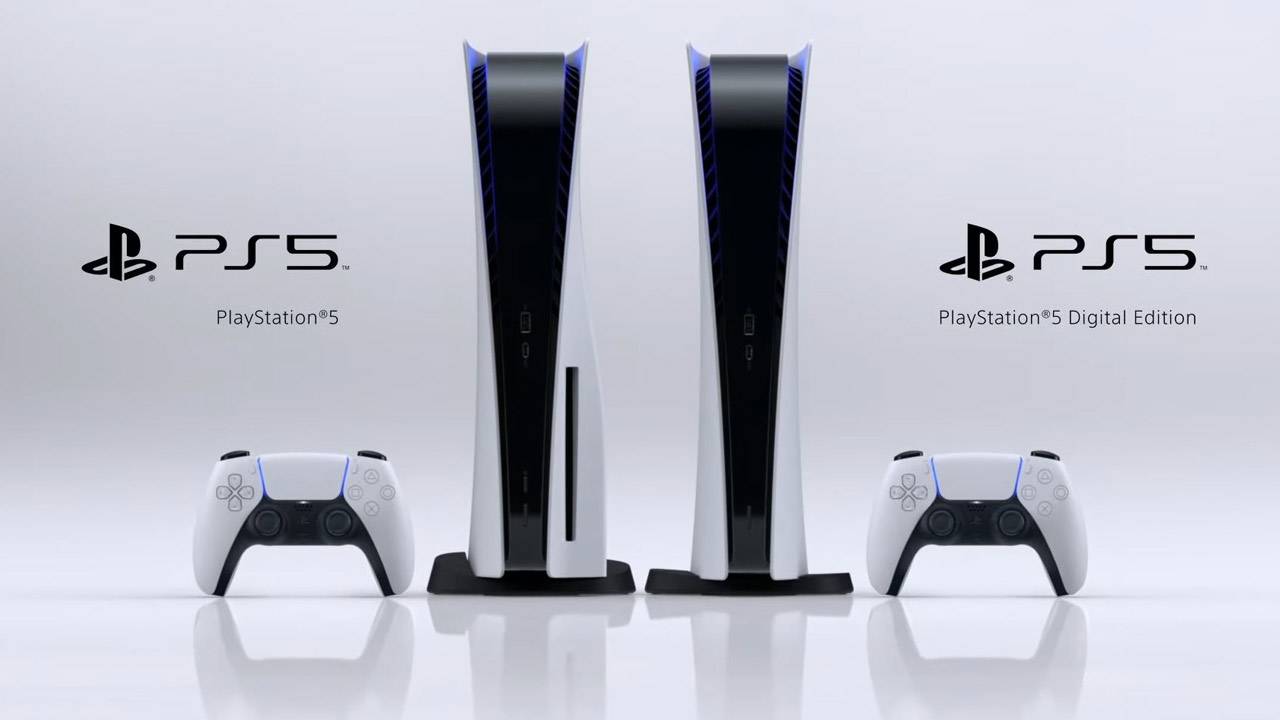 Sony’s PlayStation 5 reveal event took place on Thursday, June 11th. This is the place to find all the new PS5 games Sony confirmed as well as some rereleases that will make their way to the new console. 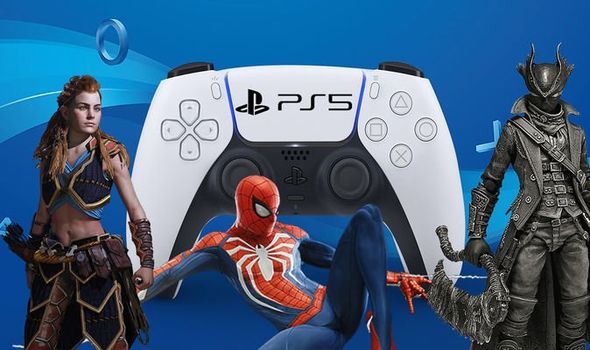 The world was finally able to see this next-gen console in all its glory. Find the full list of games currently confirmed for the PlayStation 5, right here. If you missed the full event, catch up with the video below.

Sony confirmed 26 new titles will be available for PlayStation 5. Gamers have been itching to find out which titles will make their way to the next generation. Here’s the list!

Previously released PS4 games that have been confirmed they will be making their way to the PS5.

There’s nothing quite like new console releases. Every decade or so the world is blessed with new gaming technology. PlayStation 5 and Xbox Series X are this decade’s technological masterpieces. 2020 has been a tough year for everyone. Still, the silver lining is that gamers get to play the new iteration of their favorite console.

Stick around GigamaxGames.com as the next-gen console watch continues.