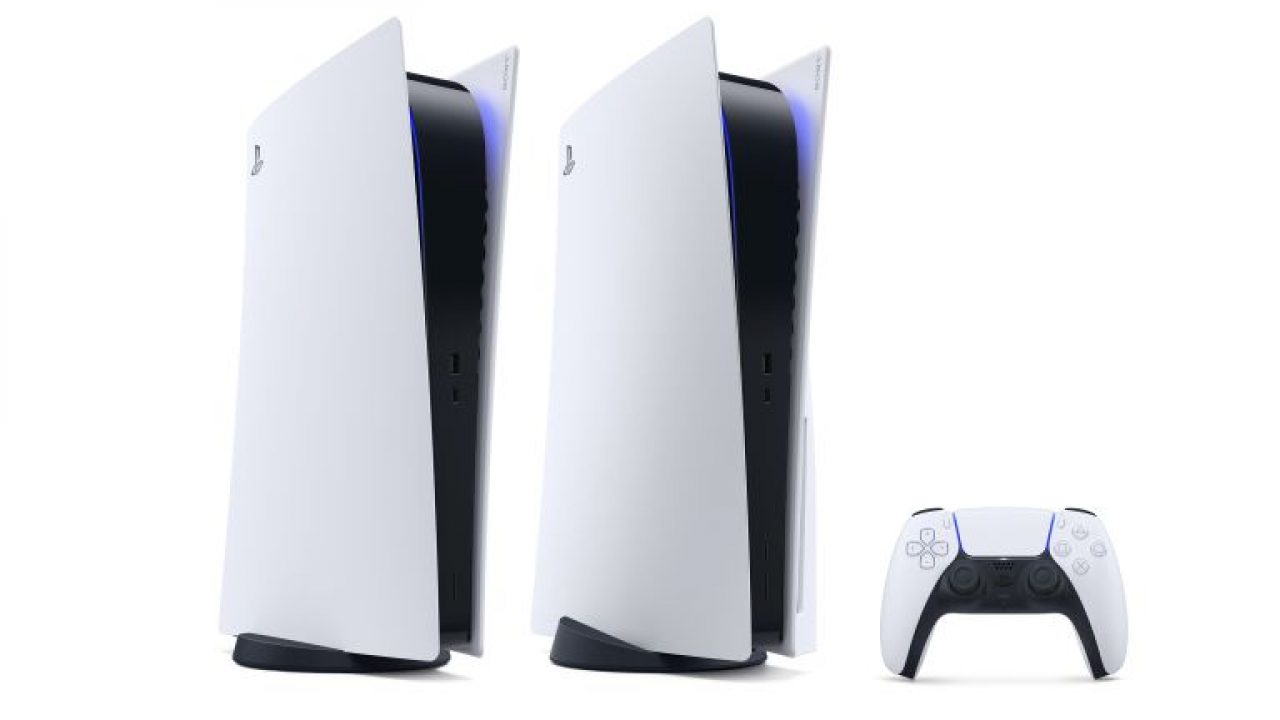 Once again the big two, Sony and Microsoft are locked in heated combat. Console wars are in full swing. Xbox Series X and PlayStation 5 are in a staring contest and whoever blinks first reveals their price for the next-gen console. The price point can make all the difference. Fan loyalty, exclusives, tech, and a host of other factors come into play when making bets on who will come out on top. However, the day 1 price is an easy way for a console manufacturer to get a huge head start.

Sony executives hinted that the cost to produce a single PlayStation 5 is around $450. This ensures that the price will be higher than the $400 release of the PS4. The high cost of production is also a strike against the $500 price point but often, console manufacturers like Sony and Microsoft are willing to take a loss on the console then make back their money on monthly subscriptions and software. $500 will put Sony at a loss, especially when you add in shipping, storage, electricity to run the equipment and power the facility that’s producing the console, but not too big of a loss for a monstrous company like Sony. 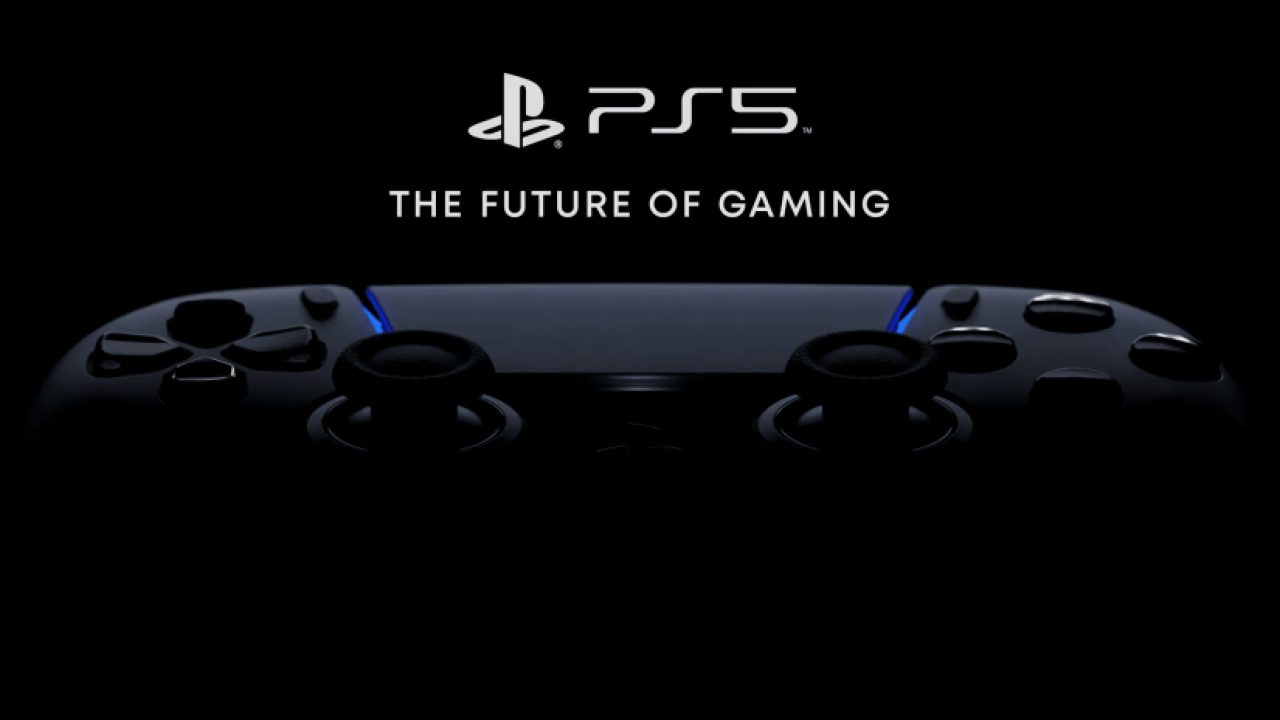 The last thing Sony wants to do is alienate its audience by overpricing its console. Sony’s decision to have PlayStation 4 undercut the Xbox One by $100 showed that Sony may have learned from the rocky release of PS3. The PlayStation 3 was released with a $599 price tag for the 60GB model and $499 for the 20GB model. Microsoft’s Xbox 360 20GB model released at $399 and later that year the Xbox 360 Elite package was priced at $479.

Even though PS3 eventually outsold Xbox 360, Xbox 360 was considered the winner of that generation’s console wars. It took years for PS3 to regain ground from a huge day 1 price tag and horrendous blunder that completely crashed their online service. PS4 had a very different experience. Sony’s PS4 absolutely dominated Microsoft’s Xbox One. When looking at January 2020, PS4 sold a total of 106 million units, Xbox One was only at 46 million units. Fun fact, even when combining Switch sales of 50 million total units sold and Xbox One total units sold, PS4 still wins. From all this history, it can be deduced that a consumer-friendly price point on day 1 helps contribute to a console war winner.

Just like every console war that has come before, the official price of next-gen consoles will be revealed and people will both praise and rage at each company. There is no pleasing everyone but as long as Sony keeps its next-generation console at an affordable price point, most will gladly pay the $500 to dive into the next step forward for gaming. What do you think? Do you agree? Will PlayStation 5 be $500? Or do you have a different statement to make?