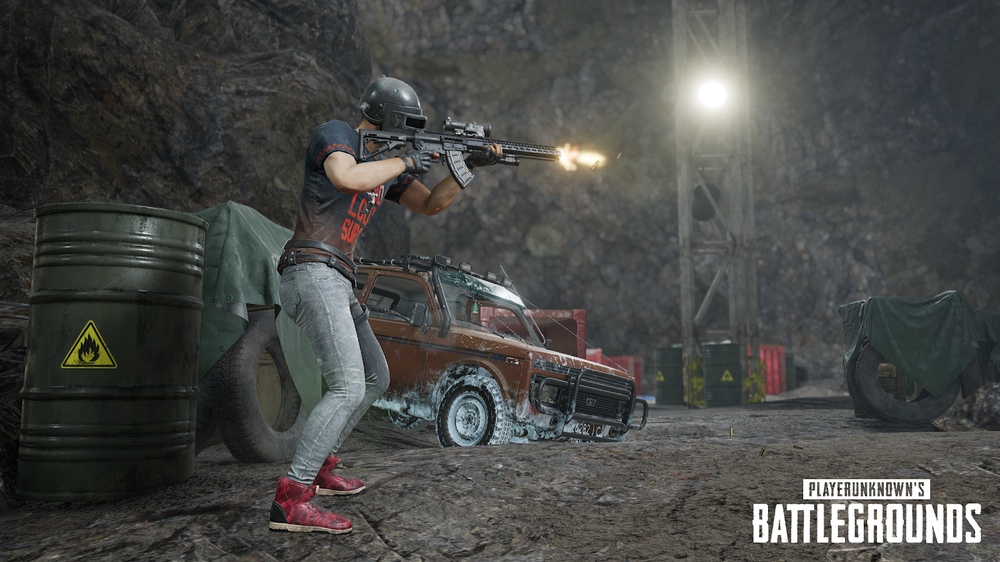 Despite many feeling that PUBG has not kept up with other games in the Battle Royale genre, it is maintaining a healthy audience. PUBG Corporation wants to rectify some of these mistakes in its latest update for consoles. It introduces a new progression system known as Weapon Mastery, an auto-equip for attachments feature, an additional controller preset, and more.

PUBG Corporation announced this news via Twitter. The update is scheduled to land on both PS4 and Xbox One on Thursday, June 27th. Server maintenance will begin at 1:00 A.M. on the 27th and last until 7:00 A.M.

The main focus of the patch is the new Weapon Mastery system that will allow players to level up each gun and earn rewards along the way. These rewards include charms and medals and will be earned independently of seasons. Each weapon includes 100 levels to achieve whilst playing.

A new controller preset is also being introduced to PUBG for players that heavily rely on the lean feature. The developer says this new “Type C” control style is for those that use a thumb-index finger-middle finger grip.

Lastly, PUBG will receive a long requested auto-equip feature, that allows players to attach modifications to their firearm on the fly. A number of bug fixes are also being implemented, including various issues with equipping weapons, and bullets not going through some in-game objects.

For a deeper look into the lengthy patch notes, the full report is available on PUBG’s website. We here at Gigamax are big fans of PUBG, so be sure to keep checking back for all the latest details!