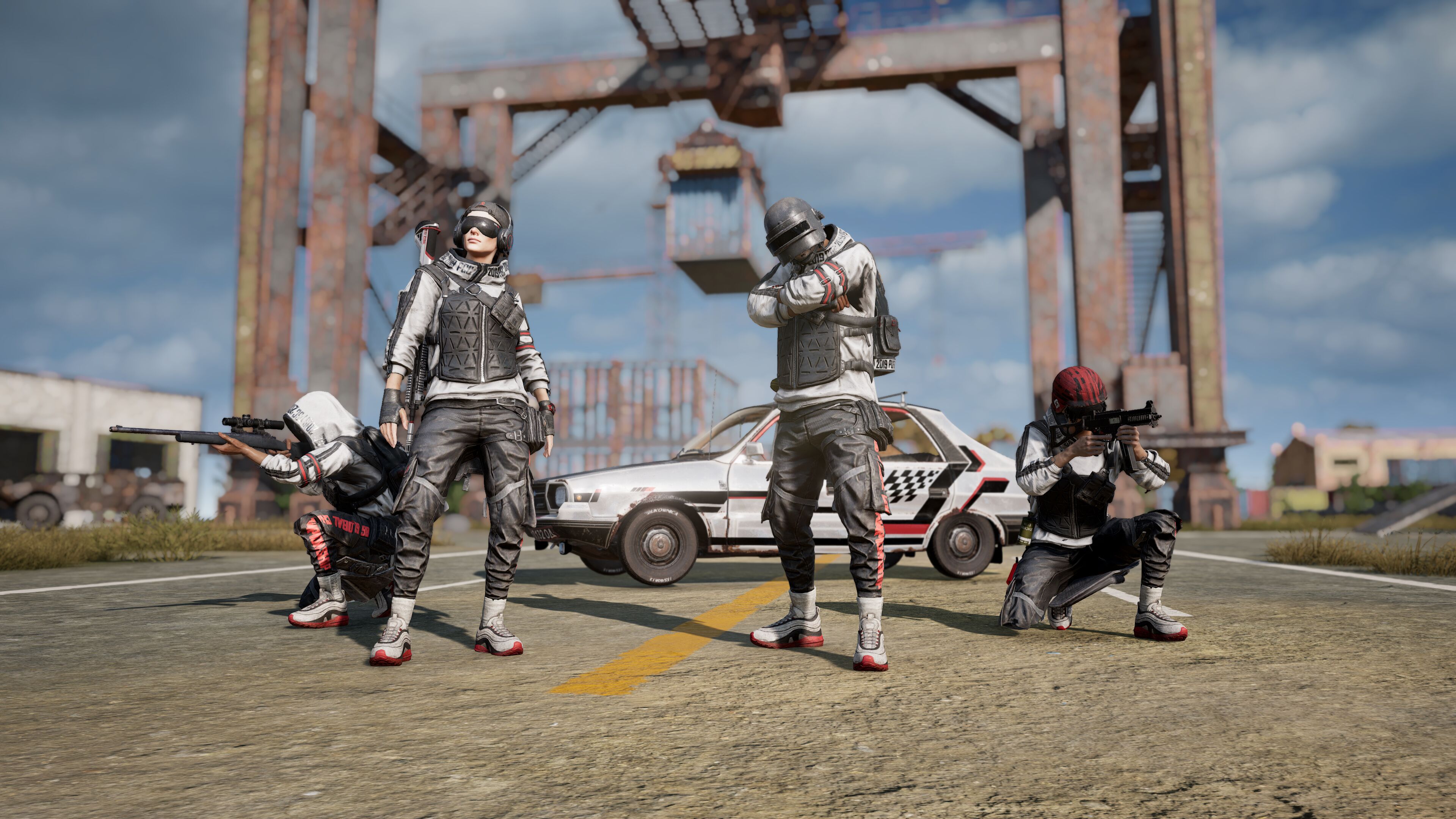 November 5, 2019, was Voting Day for those in the states but PUBG Corporation used that Tuesday to reveal more details about PUBG Global Championship (PGC). This esports competition will begin soon but PUBG Corp. also revealed new in-game items available between November 6 – November 26.

The Group Stage kicks off on November 8 where the top PUBG players from around the world battle it out until November 10. Following those matches, Semifinals take place the following weekend, November 15 – 17 and held at the OGN Super Arena in Manhattan Beach, CA. PGC grand finals on November 23 – 24 will remain in California but instead will be hosted at the Oakland Arena in Oakland, CA. 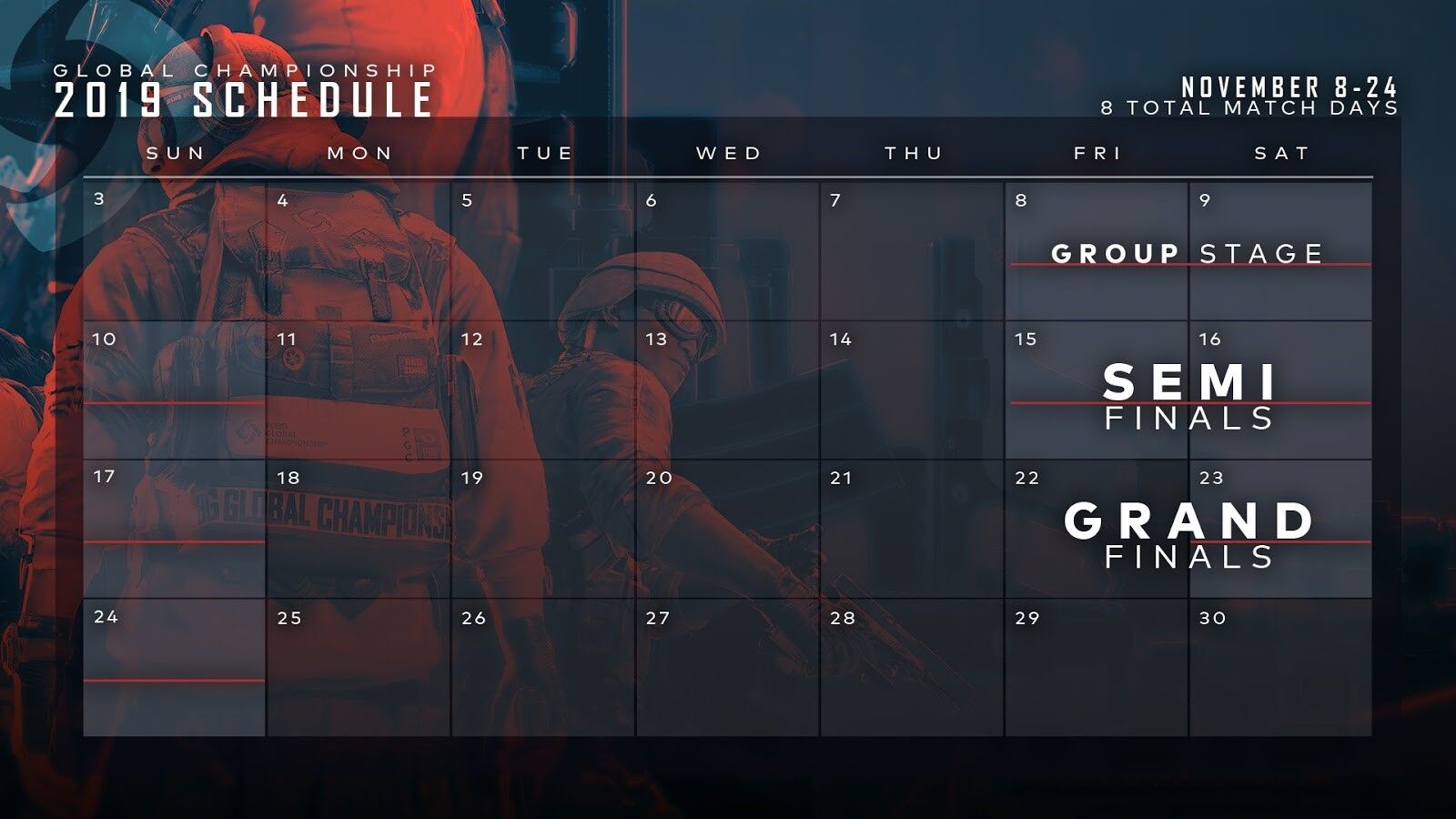 PUBG fans that aren’t ready for the esports scene will have a chance to celebrate along with the professionals. The PGC Pick’Em Challenge Event created a new way for fans to engage with the esports competition. Those that predict the tournament winners will receive limited-time rewards. 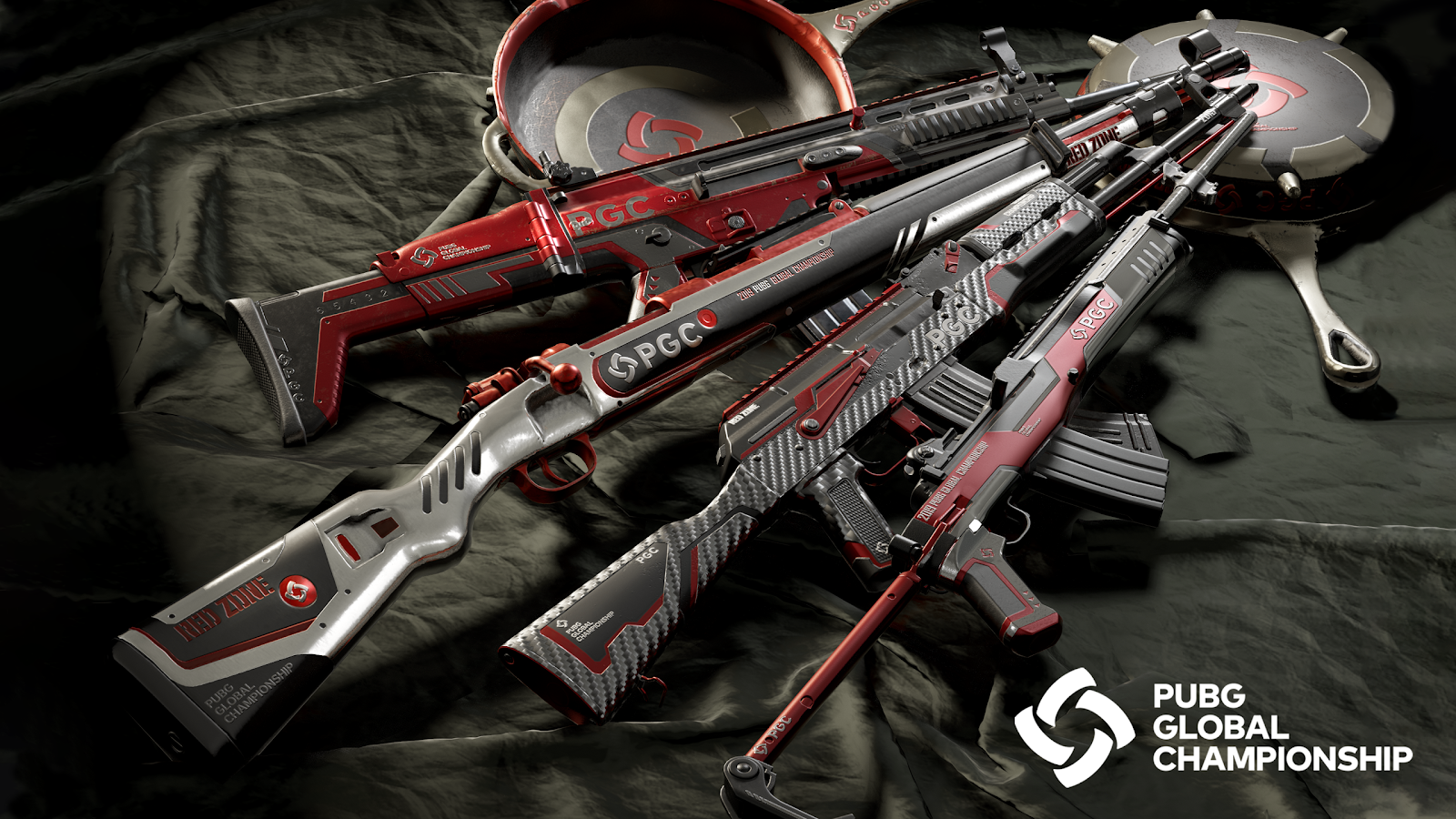 Console gamers are also able to receive these exclusive skin sets but the process is handled differently. Any PUBG player on console that purchases a PGC item or finishes in the top 10 of a public match will be entered into a raffle. The more PGC items a console player acquires, the odds of winning the raffle increases.

Esports is only becoming more popular around the globe. PUBG may not be as widely covered as its competitor Fortnite, however, it is still a massively popular Battle Royale game. PUBG Corp. took this gritty shooter and its brand to incredible heights. Now with the PUBG Global Championship 2019 and Pick’Em Challenge Event, this stress-inducing shooter is once again making headlines. For more information on PGC or to keep up with the latest PUBG Esports news, the official PUBG Esports website will be keeping fans up to date.