Remake of XIII Delayed Until 2020 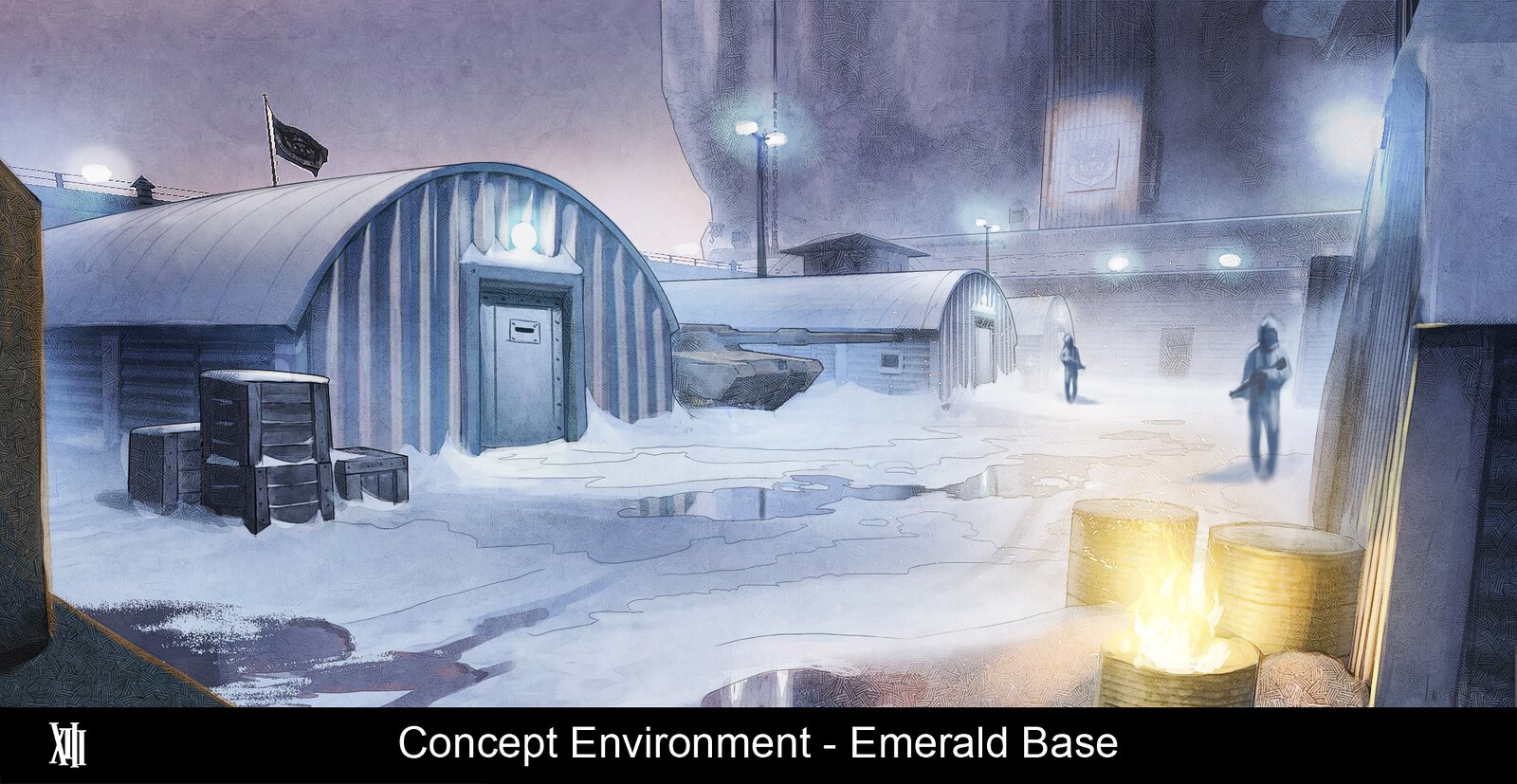 The upcoming remake of XIII, which was originally announced for a 2019 release date back in April, has been pushed back until 2020. 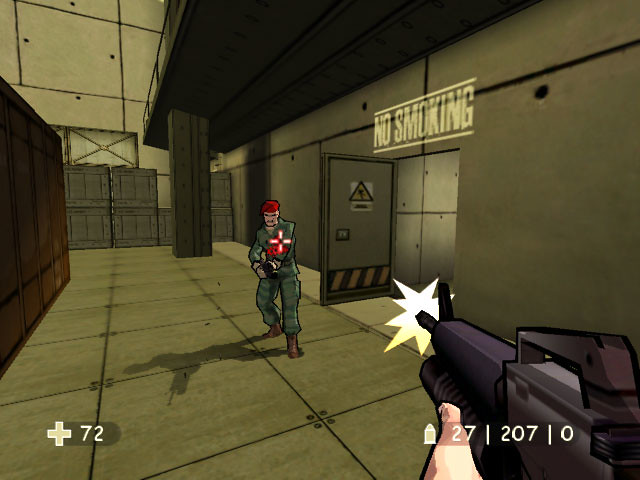 This unique shooter quickly became a cult hit when it was released on PS2, Xbox, Gamecube, and PC back in 2003, now the remake set to update the game for a modern audience. The new game will be releasing on Nintendo Switch, PS4, Xbox One, and PC in 2020. François Coulon, Head of Production at publisher Microïds, announced in a press release that they were thrilled with the work that the developer, PlayMagic, has put into the game but more work is necessary for the game to be at the level of quality they want to deliver to fans. At this time no release window has been specified within 2020. The original XIII was published by Ubisoft and developed by Ubisoft Paris and Southend Interactive. The plot follows Thirteen, an amnesiac enigma that has been accused of murdering the President, who must figure out who he is and the wider conspiracy he’s attached to. The concept art that has been posted on the Playstation Blog offers fans an idea of the game’s massive visual overhaul. Although, PlayMagic has not yet shown any footage of the remake so it’s unclear how extensive the visual update will be. 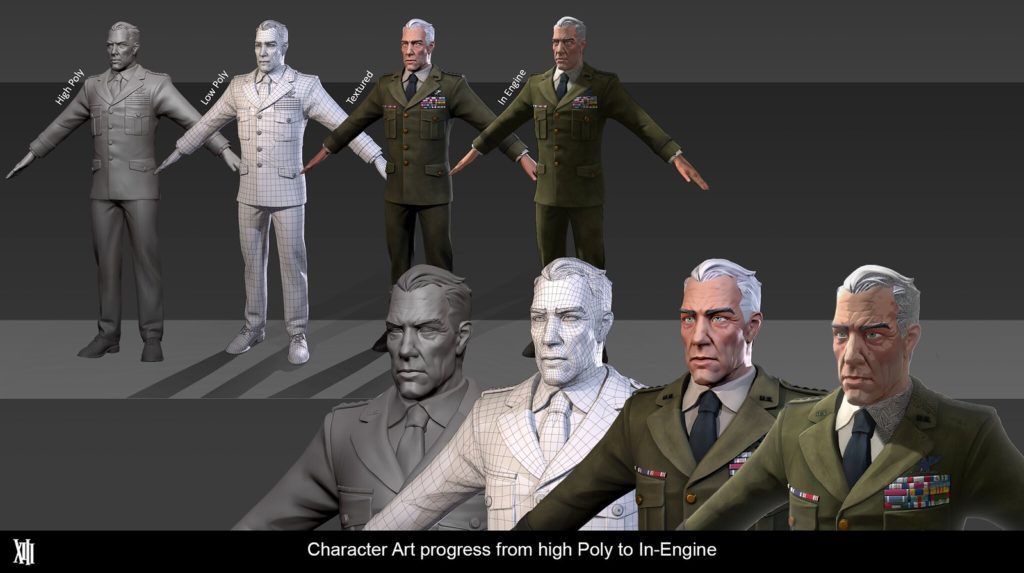 While many were critical of XIII when it was originally released, it built quite the cult following due to its ambitious story and unique cell-shaded art style. We’ll be sure to have all the latest updates on the XIII remake so be sure to keep checking back with us here at GigmaxGames.com!