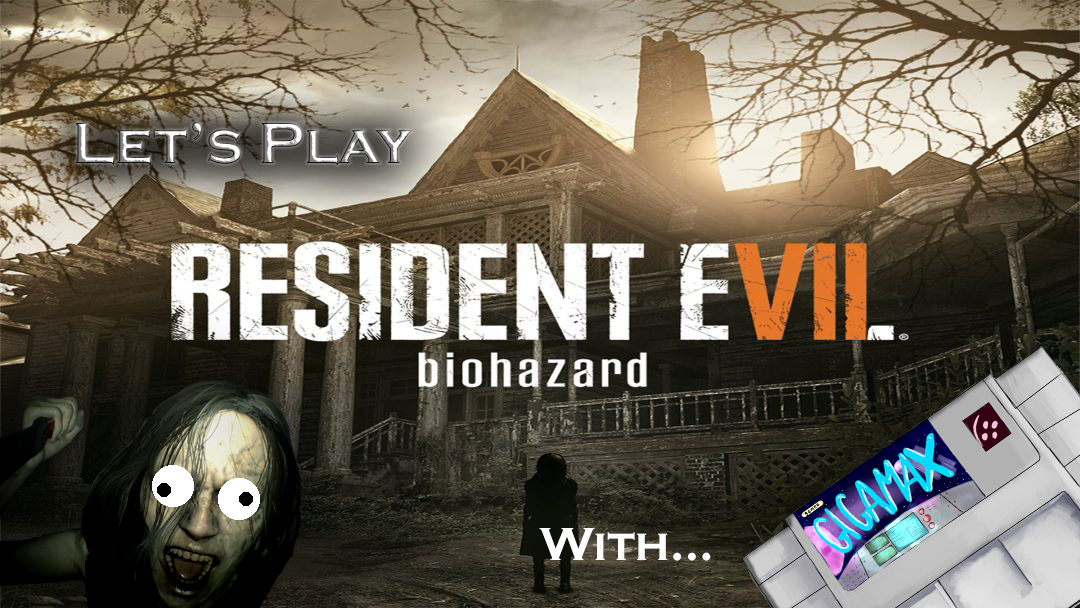 Resident Evil 7: Biohazard brought this incredible series back to its origins. Delivering a truly terrifying experience filled with intense atmosphere and suspense, Capcom’s new game lived up to the Resident Evil name. 5 and 6 both were fun games but went away from its horror roots and became more of a zombie shooter rather than a survival horror.

Even though Resident Evil 7: Biohazard was a survival horror game at heart, working our way through the campaign it became clear there’s more in store.

Back To Their Roots 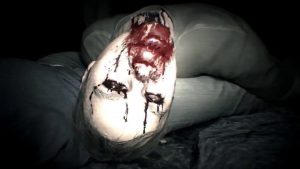 A fantastic mix between action, horror and excitement, the new release is a trip. What surprised us most was the direction they took the series and the technology. Available for PlayStation VR, the tech elevated the overall atmosphere and was an exciting addition to the horror game. A few glitches do show up with VR but it really was still great. The classic Resident Evil feel is back and more exciting than ever.