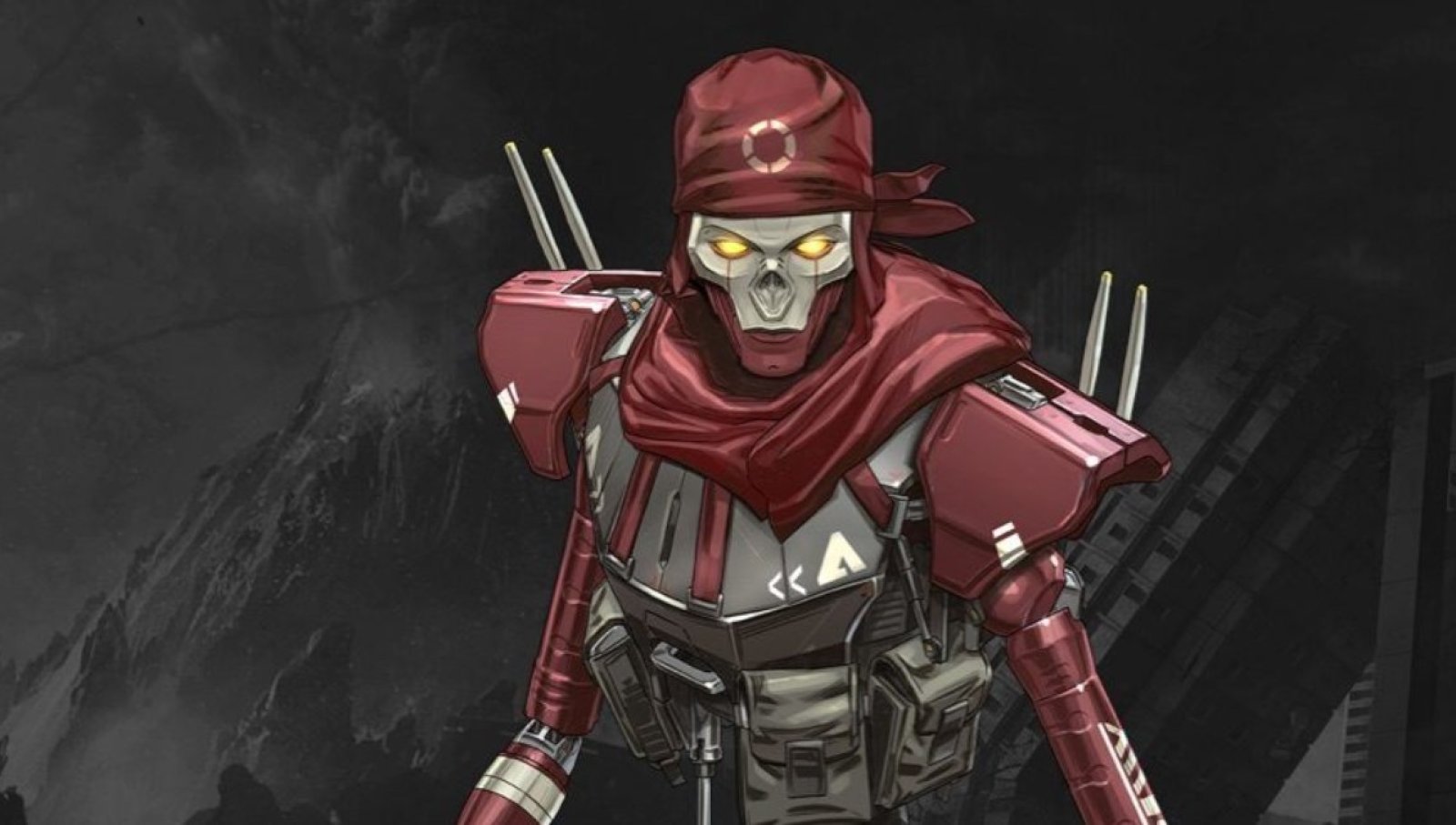 Before Revenant was introduced as Apex Legends’ latest DLC character for the game’s latest season, many players were convinced Forge would be the newest addition to the roster. This move was on purpose though, as Respawn purposely misled data miners to avoid any early leaks of the robotic hitman. 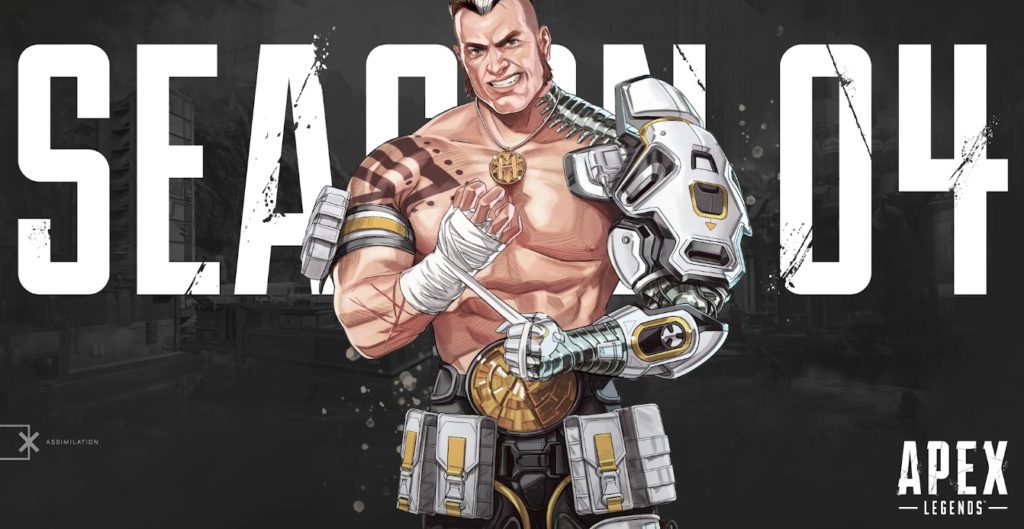 Dataminers are known to dig around a game’s files after patches or updates in order to find changes and additions that may hint at soon to be released content. Respawn’s design director, Jason McCord, knew this would happen in the weeks leading up to Revenant’s release, ruining the surprise him and his team had created for fans and had worked hard on since the game launched in February of last year. To avoid this mess, McCord created Forge as a means to misdirect dataminers and simultaneously introduce Revenant into the lore.

“Honestly, it started as a fun way to misdirect dataminers who, at the time, felt like they had solved our next legend and had ruined our surprise,” McCord said in an interview with Dotesports. “We actually purposefully leaked fake concept art and details of Forge’s kit in patches, so there would be a bread crumb trail by the time we announced him. It’s pretty insane, really. I can’t think of any other game that has gone through such hijinks.” 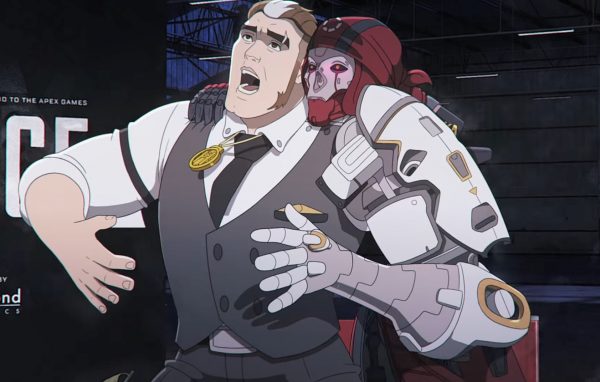 McCord also shared an interesting design not about Revenant, saying that the character once looked like a robotic spider when he was crouched, dislocating his shoulders to move like a character from a horror movie. Unfortunately, due to issues with how this form interfered with one of his passive abilities and issues with hatboxes, it was removed from the game.

Apex Legends is now over a year old and has just recently moved into a strong fourth season, with the team already teasing new characters. Hopefully, they have more tricks up their sleeves in terms of misdirecting fans because it makes the actual reveal way more exciting. We’ll be sure to keep an eye out for any more details so keep checking back with us here at GigamaxGames.com!