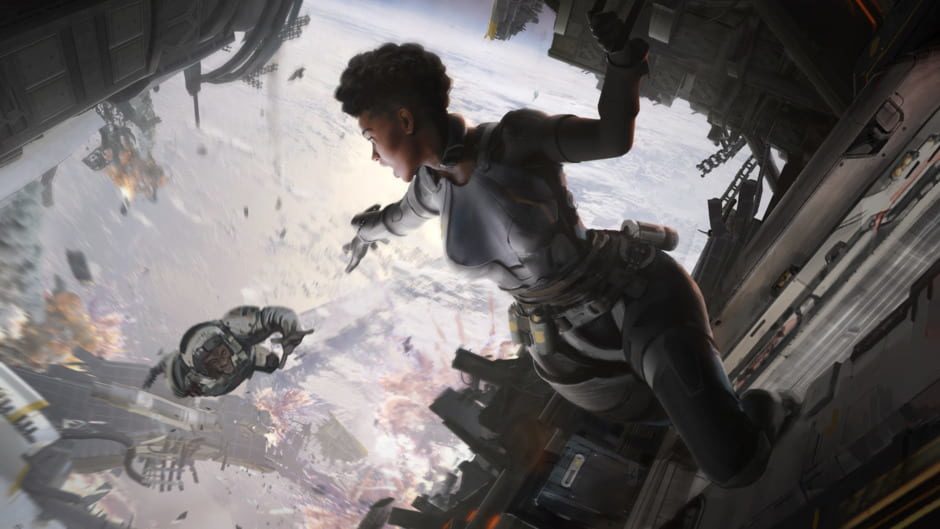 Respawn recently released a new update for their popular Battle Royale title, Apex Legends. It severely nerfed the Charge Rifle, which was added to the game at the start of Season 3: Meltdown. This update also comes soon after the October 17th update that also nerfed the Charge Rifle, although the most recent patch has lead to a more significant change.

The biggest part of this patch changes how attachments work on the Charge Rifle. Players can no longer equip extended energy magazines to the weapon. To balance this change, the base magazine size for the Charge Rifle has been buffed to 12, which was the size of the weapon’s magazine with a level one energy extender on. This means that the Charge Rifle is able to fire four shots per magazine now with every shot using 3 ammo.

Respawn has reduced the rate of fire on the Charge Rifle. While the laser will still charge and fire at the same speed as before, players will need to wait longer before they’re able to fire the weapon again. Lastly, the damage falloff for the Charge Rifle has been modified. The weapon still fires in a straight line without bullet drop, the weapon’s damage decreases on target that is over 150 meters away and even less on those 400 meters away.

The slower rate of fire mixed with the loss of an extended magazine slot makes the Charge Rifle a lot weaker against far off-targets with a shield of blue or higher rarity. Although the Charge Rifle is currently considered a sniper, these changes may make players utilize it more as a mid-ranged weapon.

The Charge Rifle isn’t the only thing that Respawn added to the latest season of Apex Legends. A new map known as World’s Edge along with the new character, Crypto, were made available. Right now, Apex Legends is currently going through its Halloween-themed Fight or Fright event, which adds a limited time zombie mode called Shadowfall and teases a new playable character. We’ll be sure to keep our eye out for more updates regarding Apex Legends so be sure to keep checking back here at GigamaxGames.com!