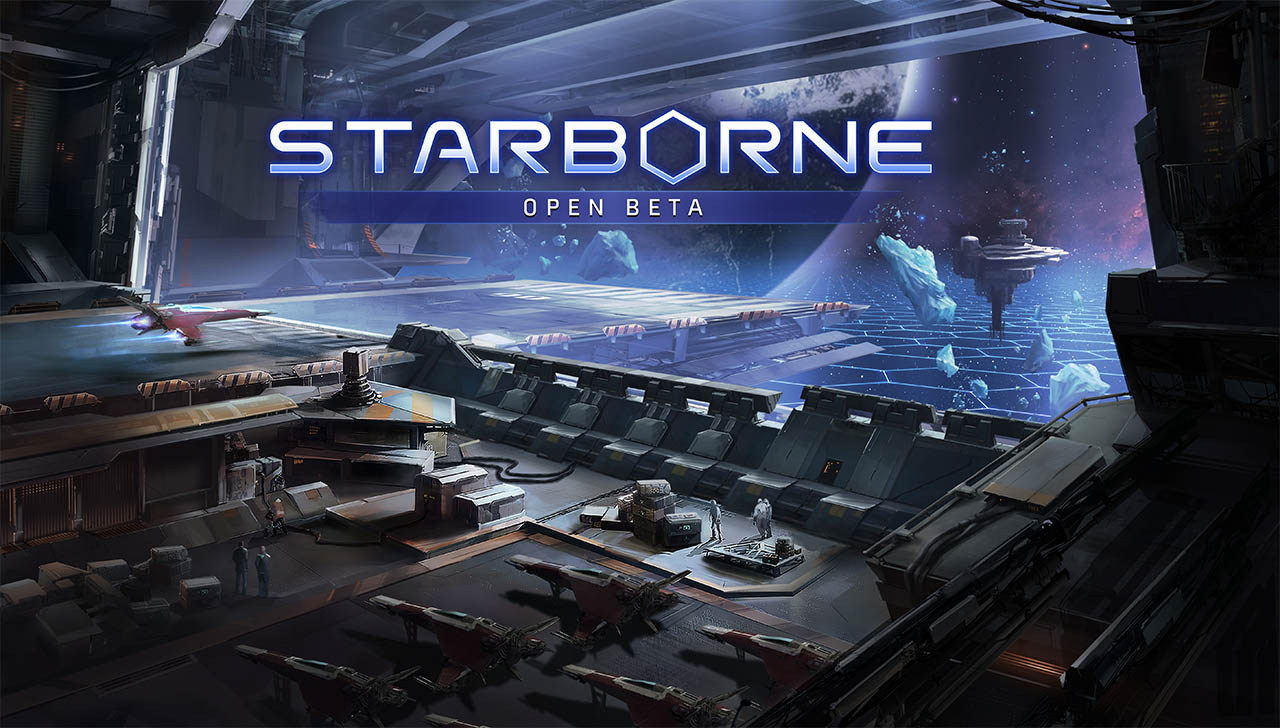 Starborne, a science-fiction MMORTS from Solid Clouds is hosting an Open Beta on April 2nd, 2020. The game already has 180,000 registered players and spanned over 211 years of in-game time during its Alpha version. People can now register for the free Open Beta, here.

It is clear from the Starborne Open Beta trailer that Solid Clouds creation is truly impressive. The trailer doesn’t show too much in terms of gameplay but few of the games core mechanics can be seen. There’s a grid system to make sense of the massive space-based MMORTS universe. Starborne makes use of intricate menu systems. There will be a variety of units and impressive visuals, both cinematic and in-game. However, those that haven’t played in the Alpha or seen any gameplay will not be able to gather too many details from the short one minute and thirty-three-second trailer.

Co-founder and CEO of Solid Clouds, Stefan Gunnarsson stated, “I’m so proud of the new map design. It really manages to condense all the lessons we’ve learned over the past 5 years. With it, we are both catering to more play styles and also able to supercharge the deeply player-driven political side of the game.” 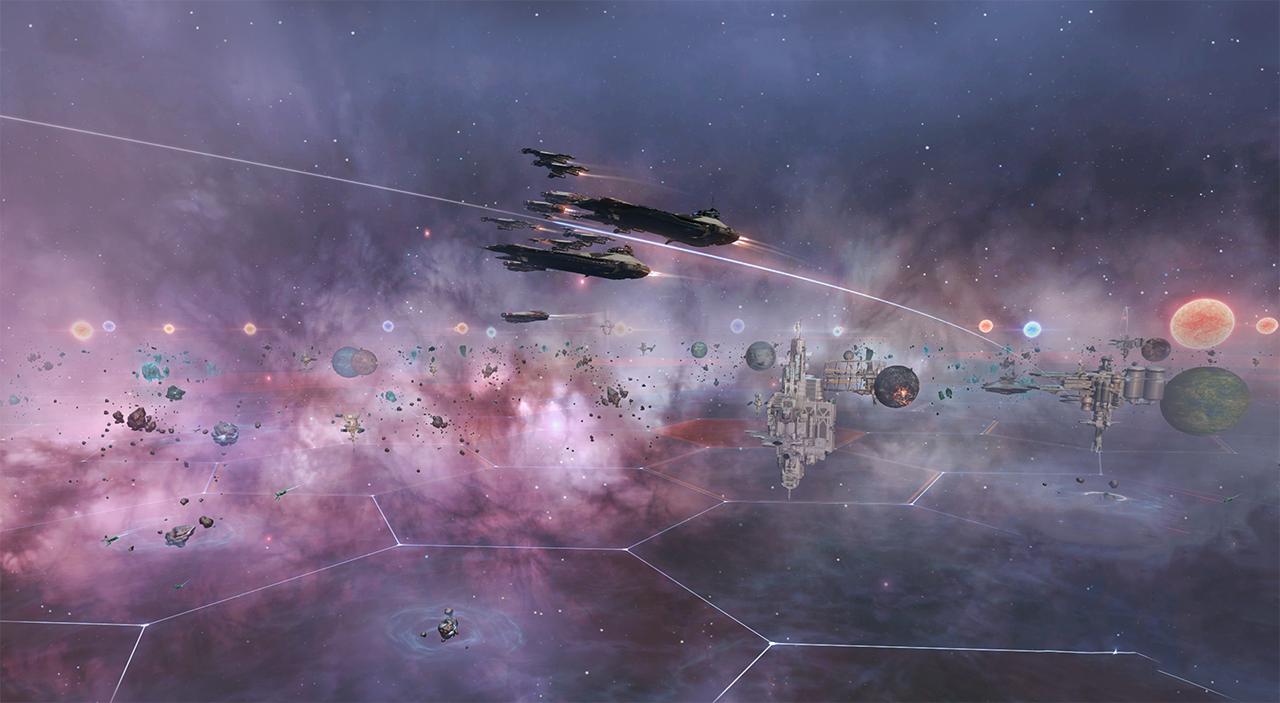 New fans or those interested in an MMORTS can expect a sci-fi strategy game based around empire building and deep-rooted player-based politics that control the pace of the game. Each game is played over a ten-week period. Players work together to strategize and forge alliances to build themselves up and strengthen their army. There is also an “intensely competitive” endgame and the press release suggests that this endgame will “decide the fate of everything”.

Solid Clouds, the Icelandish studio was founded in 2013. Their goal was to use the best part of 4X Grand Strategy and mash them together with the scale of an MMO to create the unique, Starborne. The studio currently employs 18 people and Starborne will be their first game to be released. Be sure to keep checking back on GigamaxGames.com to follow along more up and coming game studios and breaking video game news.