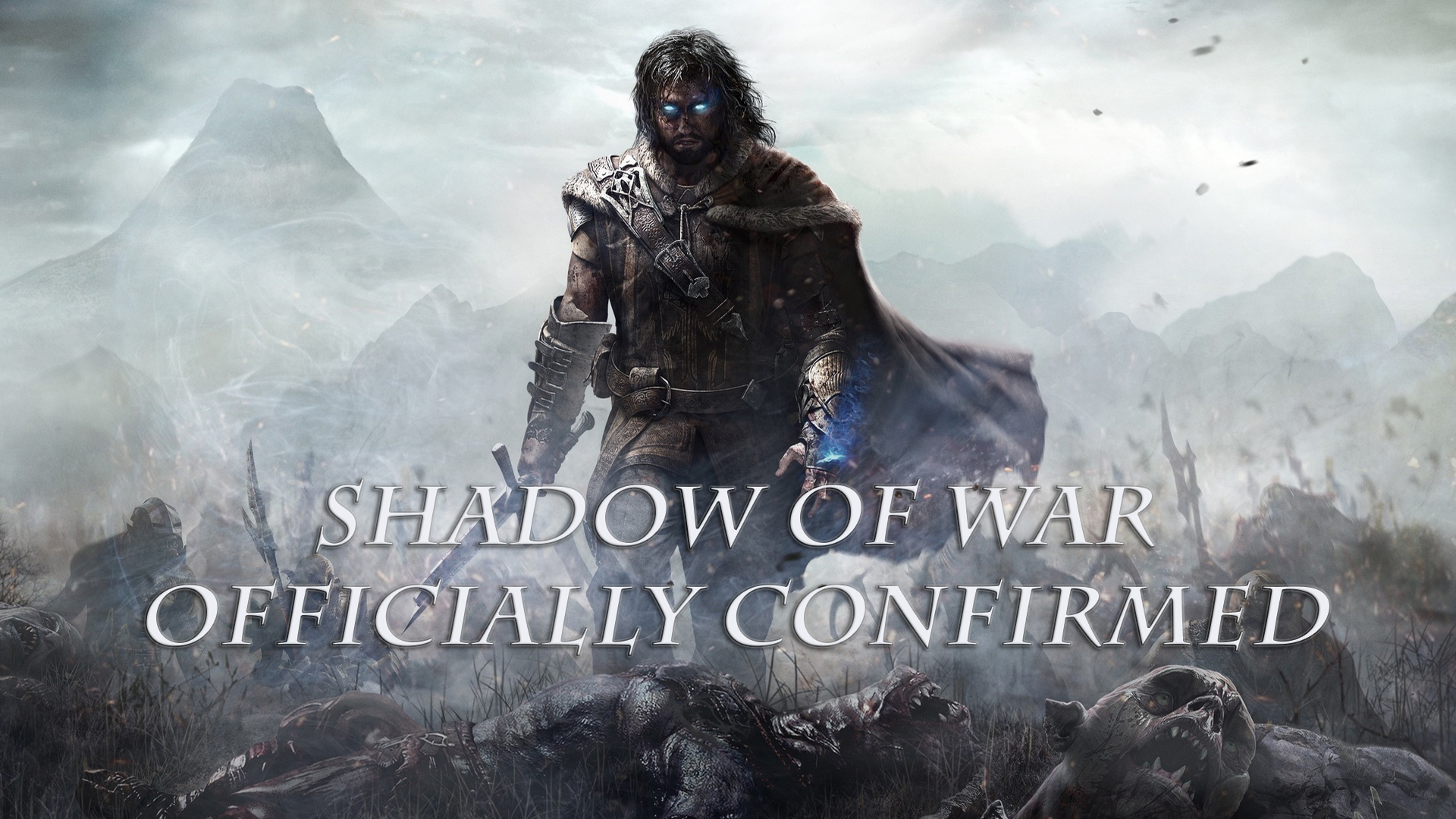 Yesterday’s leak that Middle Earth: Shadow of War will be coming out August 22nd in North America has been officially confirmed by Warner Bros. Monolith Productions is making this game much larger than its predecessor, Shadow of Mordor.  The nemesis system not only dynamically creates Orc generals but also shapes the open world as well. Players will not just be facing Sauron this time but his Nazgul mounts well. Below you’ll find the official announcement trailer that gives a cinematic look into the story of the game.

The next title in the “Shadow of Mordor” series is on the way according to an accidental early listing on US retailer Target’s website.

This listing for Middle-Earth: Shadow of War was initially spotted by NeoGaf. The release date on the now removed leak was set for August 22nd which means that developer Monolith Productions is preparing for an announcement soon, most likely E3. According to the description, the game will contain the Nemesis system from Shadow of Mordor. This system required players to systematically eliminate a randomly generated hierarchy of Orc’s to eventually kill the leaders. 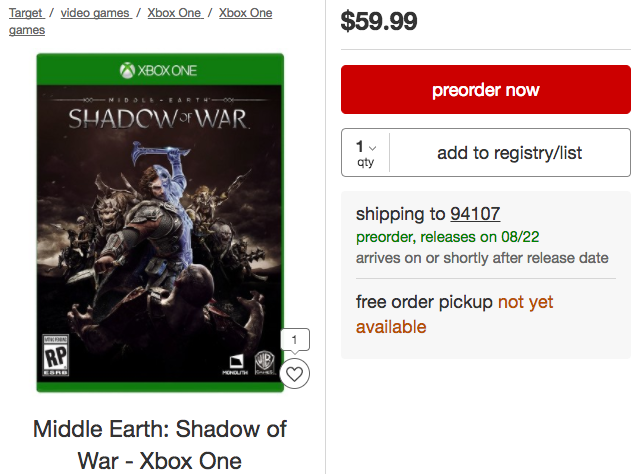 Middle Earth: Shadow of War will continue the story of Talion and Celebrimbor, the hero and his ghost friend from Shadow of Mordor. The dynamic duo is back and looking to forge their own ring of power so they can take on the dark lord, Sauron.

Gigamax Games was a huge fan of the first entry in the Shadow of Mordor series and we are very excited for the latest entry. While it is unfortunate that the game was accidentally leaked before the developer was ready to show it off, it is nice to see the positive response and genuine hype for the sequel. Be sure to check back at Gigamax Games for more details on this developing story.