Shiny Meltan Returning To Pokemon Go For A Limited Time 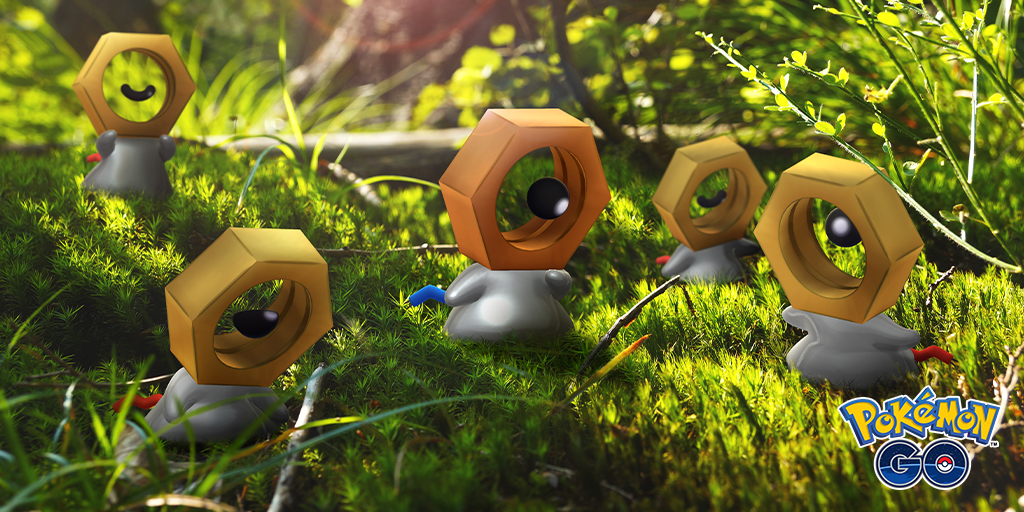 For trainers that missed their chance to catch a Shiny Meltan back in February, Niantic is offering up a second opportunity. The Meltan themed event is returning to the game on Wednesday, April 24th, where fans can add this elusive Shiny Mythical Beast to their collection.

Meltan is unique in Pokemon Go due to the fact that trainers need a specific item known as a Mystery Box in order to summon the monster. Normally, after opening the Mystery Box players have 30 minutes to catch as many Meltan as they can find, then after the allotted time, they need to wait another 7 days before opening the box again. During the Meltan event, Niantic has decreased the box spawn time from 7 days to only 3 days, allowing fans to catch way more monsters than they could before.

Niantic is not waiting long after the Meltan event ends to host their next Community Day event, which is scheduled for Sunday, May 19th. This time around Community Day will focus on the Gen 3 starter, Torchic. Players will also be able to earn triple the amount of Stardust during May’s Community Day event.

For more on Pokemon Go be sure to keep checking back with us here at GigamaxGames.com!