There are very few games that have a name as well known as ‘Skyrim’ by Bethesda studios. Released five years ago on November 11, 2011, this game captured the imagination of millions of people. Over 23 million copies sold, a massive living world and nearly endless adventures, Skyrim left a huge mark on the gaming community. Now with the recent re-release, one of us here at GIGAMAX was finally able to experience this incredible video game because they missed the boat the first time around.

Mack has never played Skyrim. At the time he wasn’t playing console games and instead turned his attention to World of Warcraft and other MMO’s like Rift. When Playstation 4 was released he got back into console gaming hard. Never imagining he’d ever have the chance to play Skyrim, it was a thought that faded over time but any occasion in which a friend would bring it up, he secretly resented missing that unbelievable experience. 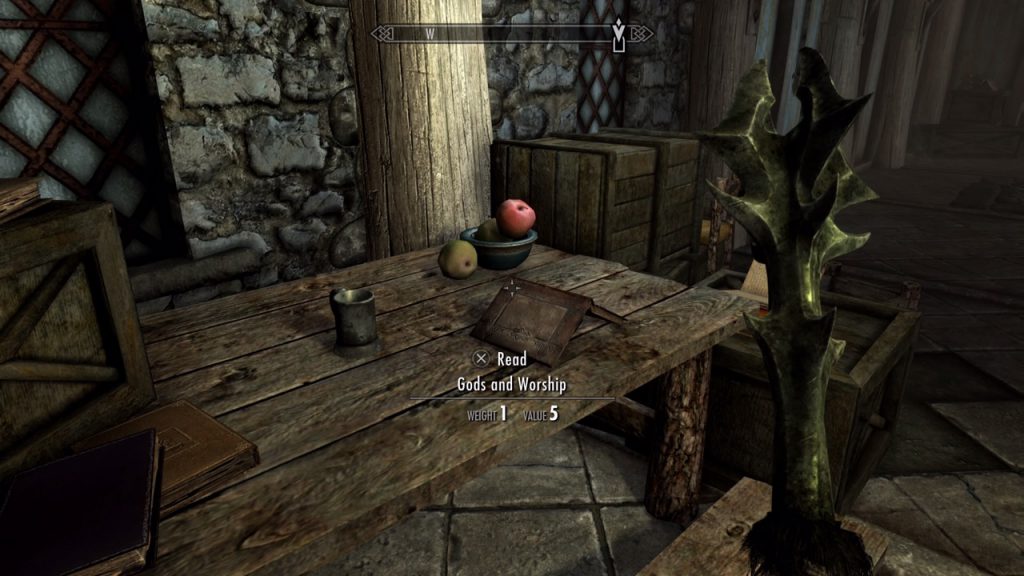 Now, hear from Mack’s impression of Skyrim after his first venture into the game:

I never imagined that I would get the opportunity to load up Skyrim and fight some dragons. When I first popped it in, I was a bit surprised with how quickly it loaded and was a bit concerned the world wasn’t as big as everyone always said. Games have come a far way in 5 years so I didn’t want to get my hopes up and the fact it only took 20 minutes to download and install wasn’t a great sign. But damn was I wrong.

Okay, the world didn’t seem so astonishingly large at first. I’ve played my fair share of open world games and zooming all the way out  on the map didn’t blow my mind. That is until I beat that little tutorial mission and really opened up the world map. It was pretty big, surprisingly so to say the least. When I realized how damn long it was taking me to find my way around a relatively small part of the map it started to get my blood pumping. I completely ignored the first mission and ran off over waterfall and fell into the river below. Salmon swimming upstream, woodland creatures roaming around, stumbling across random villages and watching these NPC’s live a complete life was exactly what I was hoping for and I could not wait to dump hours into Skyrim like I’ve heard so many people have done before me. 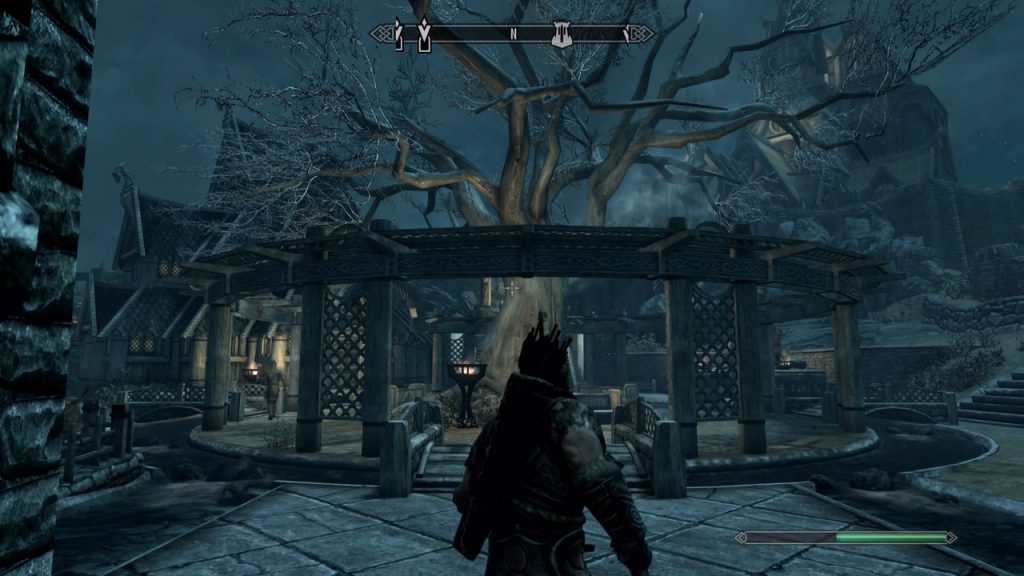 30 hours in (I work full time, I wish I had 10x that) and the game is everything I have imagined. What an absolutely astonishing world, a living world and I just can’t get enough. Been having so much fun experiencing this immersive world and I’m a huge fan of the ability to have my own house that I can build onto and continue to expand. It’s sweet too, I have a bowl of apples, strategically placed books, oh and I also adopted a street kid that brings me silver and food. Beyond all the free roaming fun I’ve been having, the combat and story are both an absolute masterpiece. Fighting dragons is one of the coolest things I’ve done in a video game. It just feels as if I’m actually there slaying these winged beasts, it’s a great time.

Overall, I wish I didn’t wait so long to give Skyrim a go. In hindsight I could have just got myself an Xbox 360 and Skyrim earlier. On the other hand, it felt kind of cool being able to play it on my PS4, with improved graphics and having some friends to help give me some insight into the mechanics before I opened this expansive world. We’ll have some pictures and video up of Skyrim periodically. We are all so happy this game will live on.