Sony Has No Plans To Stop Making Narrative Driven Games 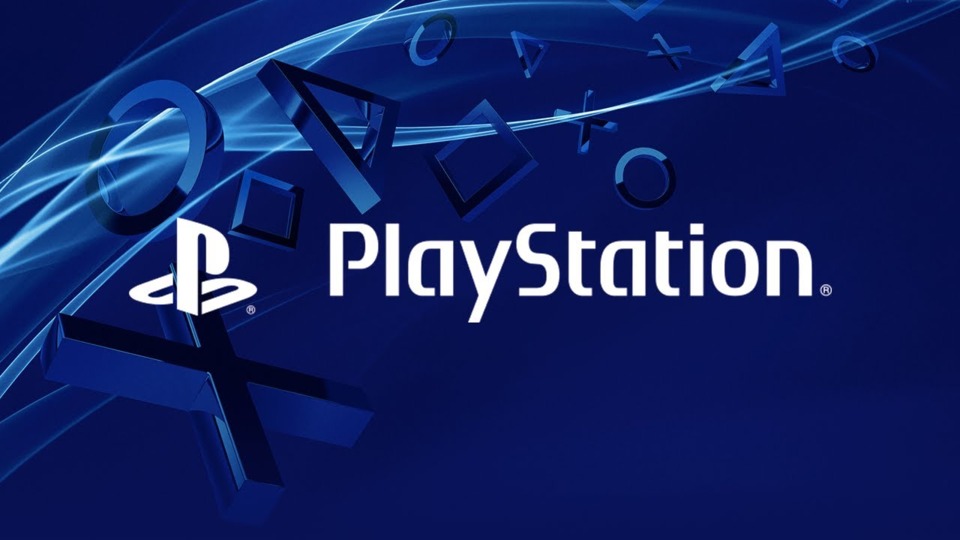 Since the release of live-service games like Fortnite and Apex Legends, many have worried that publishers would start steering away from narrative heavy/story-driven games. This is definitely not the plan for Sony according to Sony Interactive Entertainment president, Jim Ryan.

Speaking in an interview with CNET, Ryan said that Sony was enjoying the huge success of games like Spider-Man, God of War, and Days Gone. He followed up by saying that fans can expect more of these story heavy games.

“We’ve never had greater success with our own narrative-driven, story-based games than we’re having right now,” he said. “We feel good about that, and it’s certainly not a genre of gaming we’ll ever walk away from.”

Ryan also acknowledged the rapid growth of live-service games and their contribution to the overall gaming economy, but he pointed out the difficulty in producing one of these titles.

“If you’re going to do this you have to do it really well,” he said about live service games. “It’s a form of entertainment that has to be built incrementally, you can’t sort of plunge in and build one of these live service games and get it right from day one. It’s got to be evolved and iterated and it’s not easy. It’s really not easy.”

The next big story game planned for Sony is The Last of Us: Part II, but with Sony not attending E3 this year, it may be some time before fans hear anything about the title.