Splatoon 2: What To Expect From The Sequel 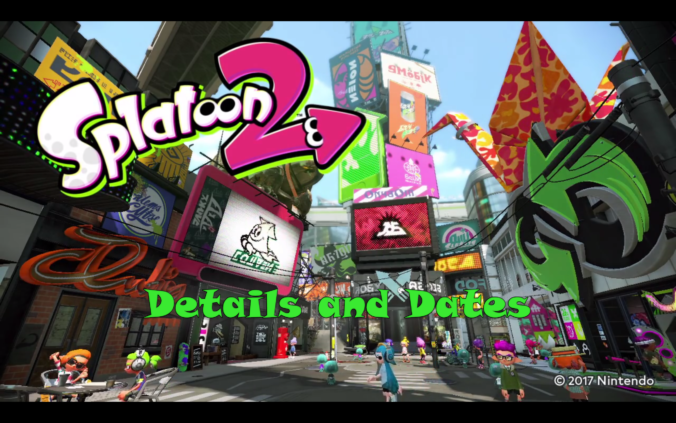 Splatoon 2: Painting The Town Everything

It’s been 2 years since the launch of Nintendo’s popular new IP, Splatoon, and this series is ready to make a name for itself on the Switch. The game challenged the traditional multiplayer shooter by not focusing on kills, instead the winner was chosen by a whomever had the most paint splattered around the map. Nintendo took a risk by forgoing the mainstream style of combat and it paid off in a big way. Splatoon was one of the most successful games on the Wii U and the sequel will seemingly have the same effect.

Splatoon 2 is adopting the philosophy “If it’s not broken, don’t fix it,” and that certainly isn’t a bad thing. The new entry is adding a whole lot that first definitely should’ve had. New weapons, maps, customization options, local multiplayer and a better single player have this game looking jam packed with content right out of the gate. Nintendo will also be releasing a string of free content updates and patches as time goes on just like they did the first time around. 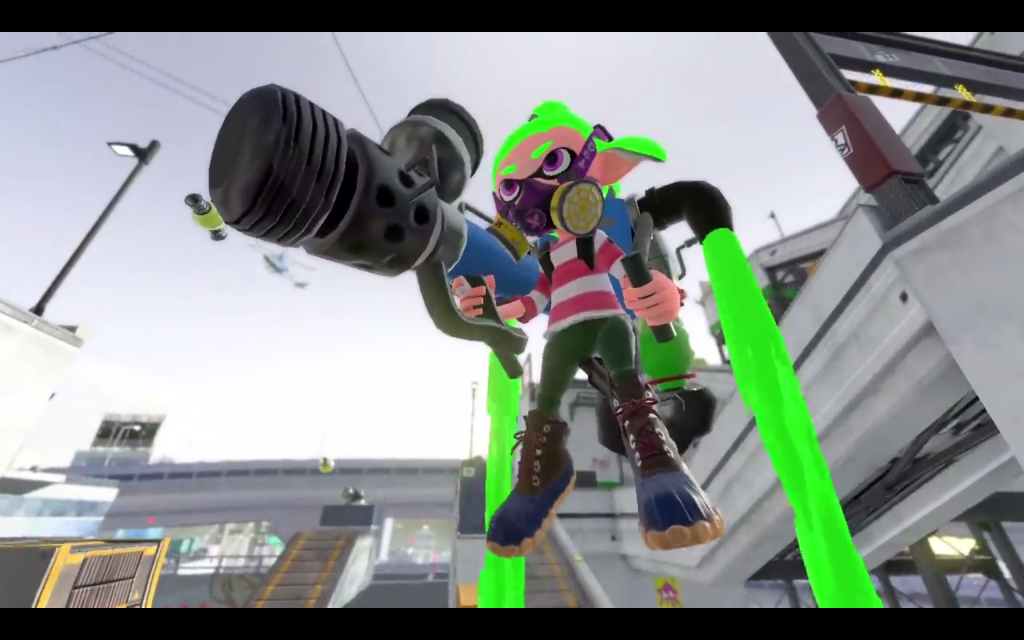 While Nintendo hasn’t offered an official release date for the game but the developer is aiming for a “Summer 2017” release date. Also pointing toward a speedy release is the Global Test Fire multiplayer beta that is going on from March 24th to March 26th at specific times throughout the world. If players would like to try one of the new maps and some of the new guns, they will need to log into the demo during the designated periods of time. While this may seem like a weird system, it is still an opportune time to try the new dual wield paint pistols and new ultimate abilities that look very flashy. If you would like to participate the Test Fire times are below. 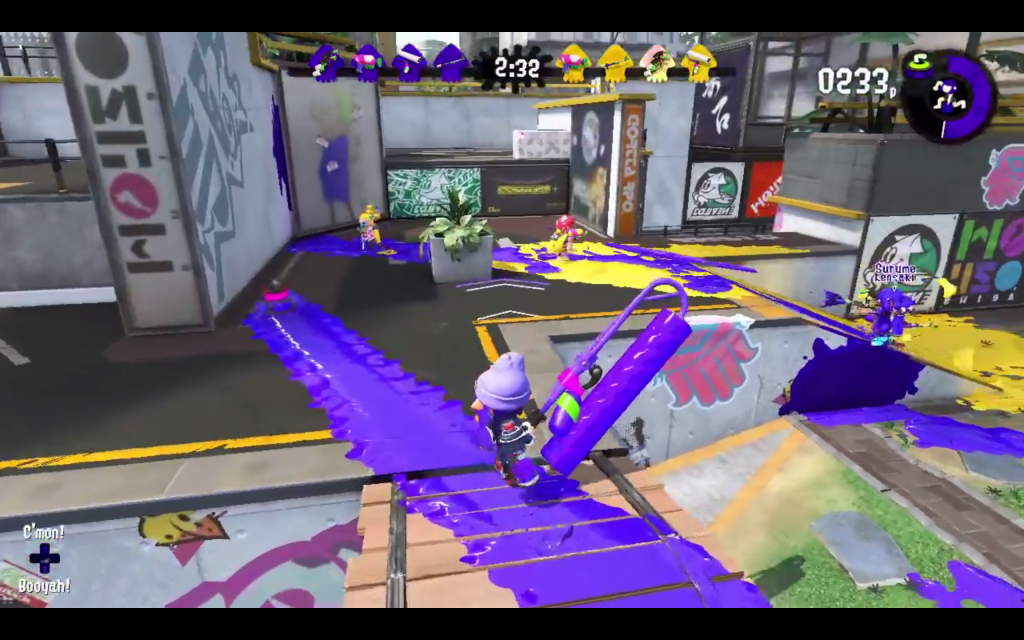 Splatoon 2 looks like an awesome new entry for the series and will pair well with the Switch’s portable nature. The first game was a blast and the Global Test Fire is certain to build plenty of hype for the upcoming release. Gigamax will have more details on this colorful shooter as they become available so make sure to keep checking back with this article for more info as the release date approaches.