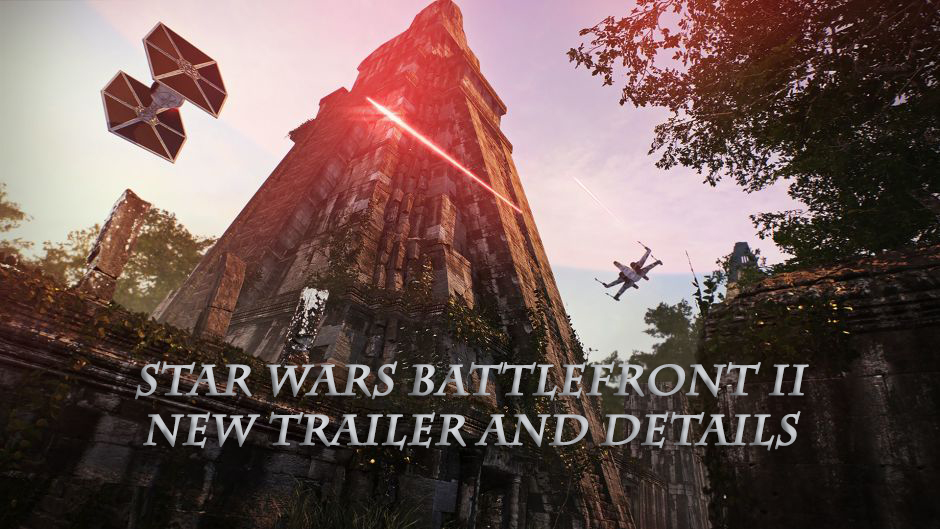 Following a leak from earlier last week, EA officially launched the trailer for Star Wars Battlefront II. In a surprising twist, the story will take place from the perspective of the Empire following the events of  Return of the Jedi.

The trailer offers a look at various cinematics throughout the game and shows characters from various eras of the series. Some of these iconic heroes and villains include Rey, Yoda, Kylo Ren, Darth Maul and Luke. This is an attempt to correct one of the major criticisms of the last game, which was that battles only occurred in the original trilogy.

EA followed up the trailer with more details going over their plans for the game at last week’s Star Wars Celebration. After the lackluster launch of the previous title, Electronic Arts has taken fan criticism and turned it into a completely new experience for the series that covers both single player and multiplayer. 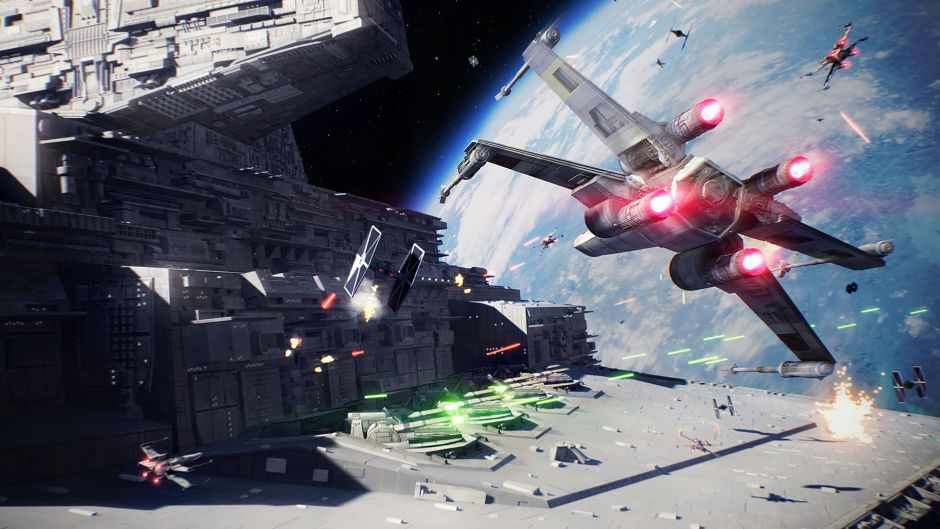 The Story We All Deserved

The story follows the adventures of an Imperial that goes by the name Iden Versio, a female storm trooper in inferno squad, a special ops group for the empire. After watching the Death Star explode from the ground at the battle of Endor, she swears revenge on the rebels and seeks to keep the Emperor’s war raging on. Inferno Squad is made up of  an array of different troops like snipers, pilots and commandos capable of completing the toughest of assignments. Iden is a well rounded protagonist, able to switch between any of the roles. This means players will be able to experience all the facets of the game in the story.

EA hasn’t forgotten multiplayer though, DICE is building the online component for the upcoming shooter and it’s the biggest project they’ve ever tackled. Capturing moments from every era of Star Wars lore, Battlefront II is a celebration of the series 40th anniversary. DICE plans on making everyone feel like a hero this time around attempting to capture the hero’s journey that is prevalent in the movies. From Storm Troopers to Jedi, everyone will have the chance to feel like they’re making a difference. 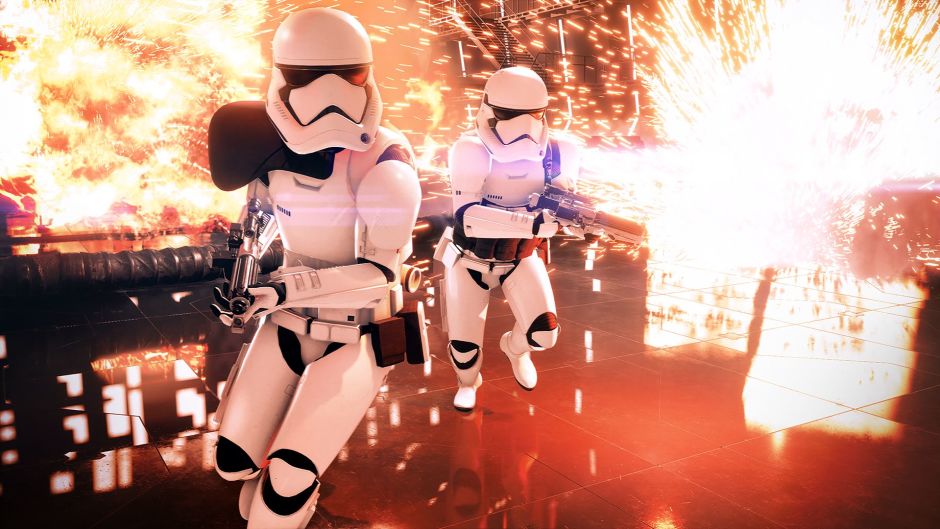 Heroes will now be offered with a new resource system that has yet to be detailed but will allow more people experience these powerful characters. Classes are also making their way back into the game from the old PS2/Xbox era games. These roles are officer, assault, heavy and specialist as well as droids like the Trade Federation’s talkative battle droids. Of course everything will be themed for the era it represents, so players won’t see an Imperial soldier on the battle of Kamino.

Space battles are also making a return to the game and ships are being treated like character classes. Upgrades can be unlocked through use of these iconic vehicles such as X-Wings, TIE Fighters, Boba Fett’s Slave One, Han Solo’s Millennium Falcon and Obi Wan’s Jedi Star Fighter. 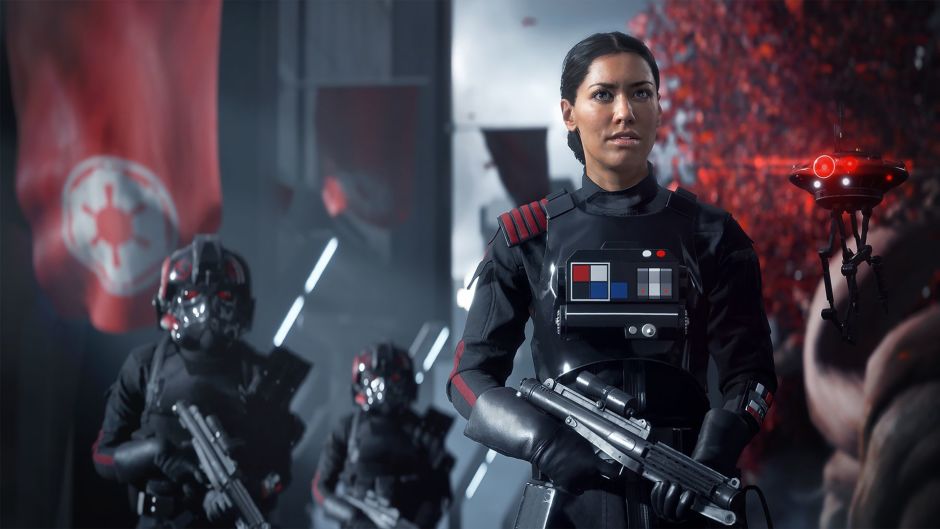 What We Still Don’t Know

DICE and EA have yet to announce any multiplayer modes but the larger maps will have support for up to 40 players. Maps will include locations like Theed, Starkiller Base, Takodana, Hoth, Yavin, Tatooine, Endor and Kamino. While the trailer shows clips from within the game, no shots were shown from a first person perspective or of any actual game play so fans still have a lot to look forward to.

It seems as if the studios working on Battlefront II are trying to rectify all the issues people had with the previous entry. Where the first lacked content, the sequel seems to come packed with a wealth of experiences that seek to immerse players in the Star Wars universe. DICE also announced that their will be no season pass for the game and their DLC plan will be detailed shortly. Maybe the studio will learn from popular shooter, Overwatch and support the game through free updates and make money off of loot boxes. Whatever they decide to do, Gigamax Games will be covering all the news and updates regarding the game so don’t forget to keep checking back!