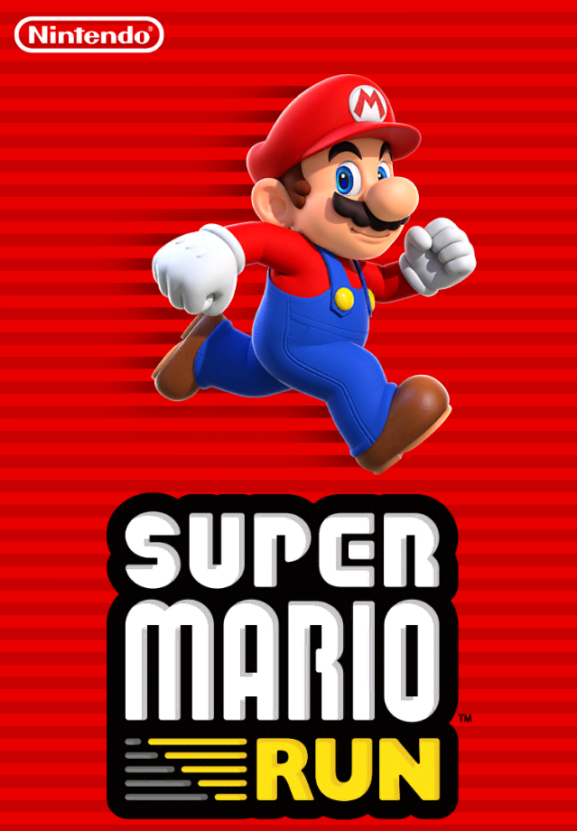 Running in the Wrong Direction

Nintendo has made it clear they plan on pushing further into the mobile gaming market. With the release of Super Mario Run, it marks the third entry in their collection of smartphone apps and their second game on phones. After Pokemon Go’s success earlier in the year expectations for this running simulator were high. Mario’s debut on the smartphone is a bit of a let down that has a great idea that it doesn’t fully embrace. While this game is fun at its core it never really becomes anything more than a running game with an insane price point. 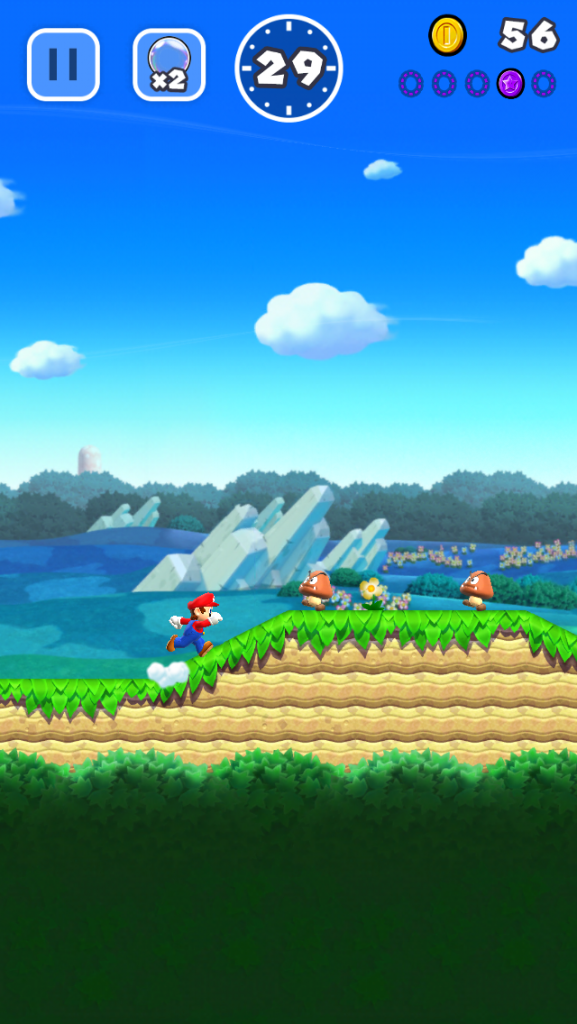 Super Mario Run has very simple one touch controls that is perfect for long car rides or boring meetings in the office. Before asking you to commit to the $10 price, Nintendo offers the first three levels and a taste of the “multiplayer”. After paying you are given access to the underwhelming 6 worlds comprised of 4 levels each. 24 levels may sound like a lot but it only takes about 2 minutes to complete each, so the main story has about an hour of unique content. The game then encourages you to go back and get the hidden coins and complete the challenges in each of the world’s.

The game also implements a building feature that has the player rebuilding a destroyed Mushroom Kingdom. To earn the toads, the resource necessary for building, you need to play rally mode. This mode is a challenge against the ghost of another player and is the closest thing the game has to a multiplayer. You will have to race and earn the respect of more citizens of the Mushroom Kingdom then your competition. Accomplishing this is as simple as pulling off flashy moves and collecting more coins then the ghost. Although a lot of the pressure is taken away by the fact that a living player isn’t present on the other side. By winning you’ve effectively earned a bigger population for your world and can build more unique buildings. 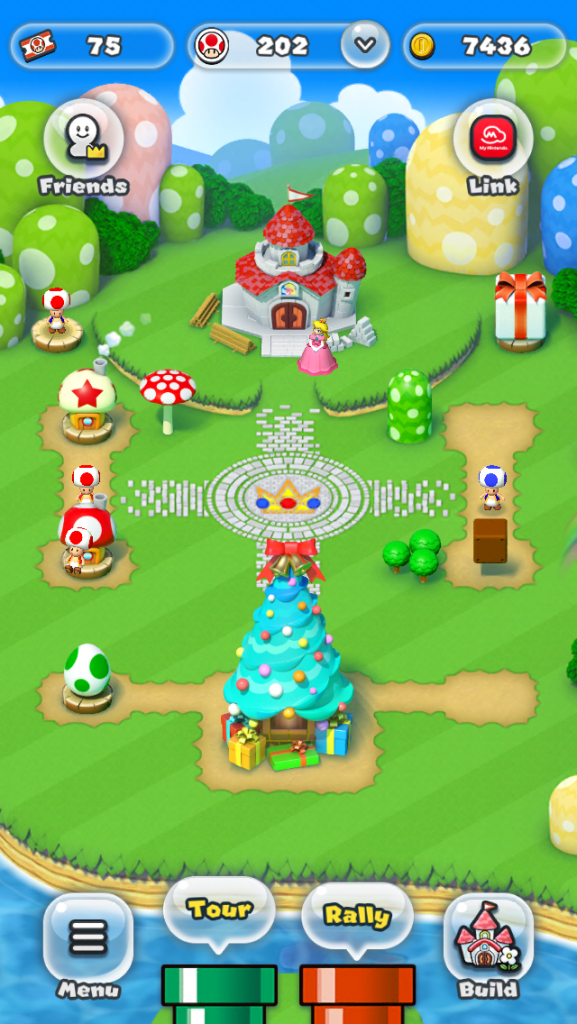 It was hard not to be let down by the lack of many obvious features that were not present in the game. Mainly the most confusing thing absent is the lack of any ice or water levels. These simple additions seem like easy to add functions that Nintendo totally ignored. Super Mario Run also lacks an infinite running mode and high score leader boards. These simple features are present in even the most simple running games and the absence of them seriously impacts the quality of the game. It also doesn’t help that you need a constant internet connection to even turn it on. 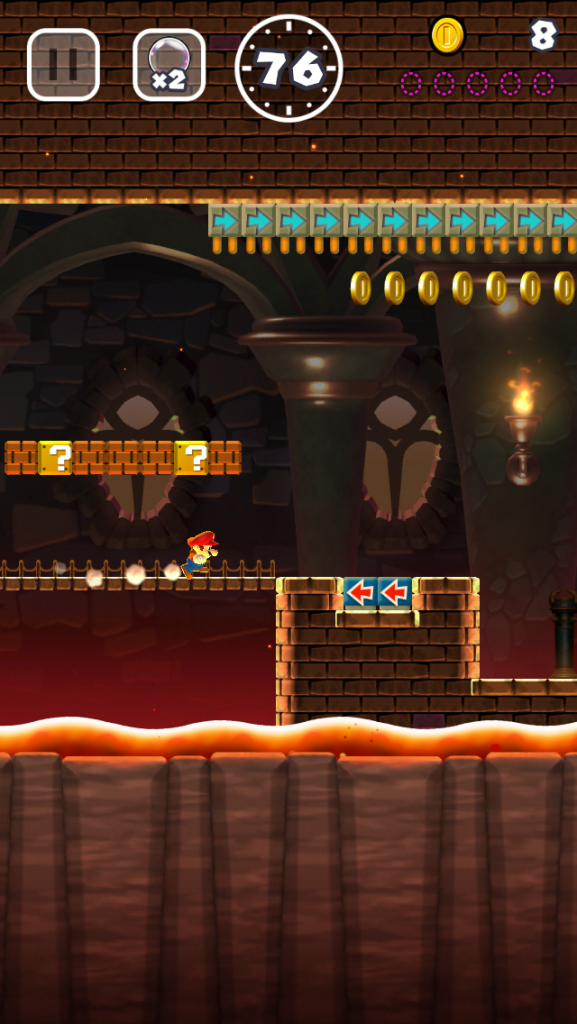 Super Mario Run is a fun but way too brief experience that lacks some fundamental features and obvious level design choices. More was expected from Nintendo especially with their mascot, Mario’s, name being on the line. This game should have been an opportunity to introduce this plumber to a wider audience in a positive way but falls short by charging way too much for a disappointing amount of content. This game is not worth the steep price point and will hopefully be patched into something more worthwhile over time.